ellie’s very first school field trip was to the fire station! i was excited for her but i always feel like ellie likes nothing new and different. LOL

we arrived right on time and parked in the lot and were ushered inside by her teachers. we lined up inside waiting for instructions and someone to lead the group. finally, a fireman starting talking to us and within a couple minutes of him starting the tour, they were called to duty!!! they all jumped into the fire truck and sped away on a call. that had us laughing as were like, okuuuurrrrrrrr, now what do we do?!!

well, ellie’s teacher has done this field trip so many times and was super familiar with the entire layout and what they do there, she started walking us through the station. it was a very, very quick call as they returned after 10 minutes?

the official tour began and all the kids were in awe. ellie was skeptical of everything and everyone…oh gurl. calm down! they even handed out firemen hats and ellie would not wear it. i put it on my head and when she saw me wearing it and saw the other kids wearing it, she finally wanted to wear it. ha!

once the tour was over, all the kids took turns to sit in the fire truck. only ellie didn’t want to. she saw the other kids being lifted into the truck by a fireman and she was not having it. i asked her over and over if she would sit in the truck and she kept saying no. then i told her i would lift her and the fireman wouldn’t and she agreed. well there was nooooooo way i could lift her into the firetruck! nope! so when it was her turn, i quietly asked the fireman to help me. i was going to lift ellie up {to have her think i was going to put her into the seat} and he would take her from me, from behind, and she would have no clue i wasn’t the one putting her up there. hahahaha!

her first field trip was a success! we had so much fun together and came home happy campers! 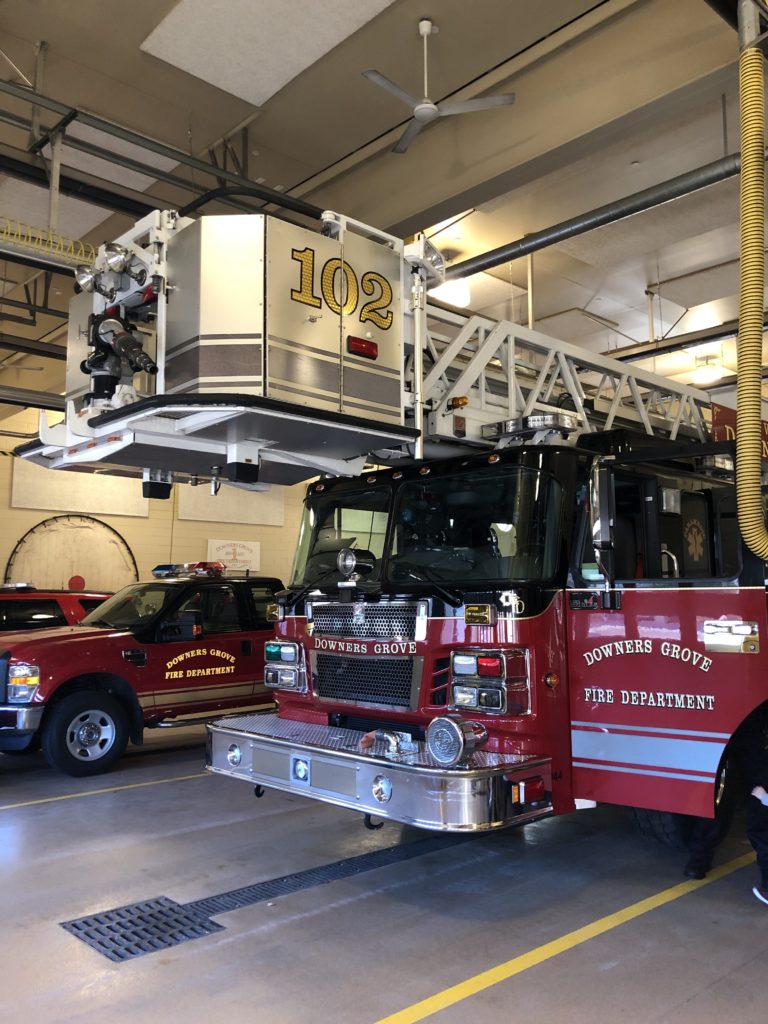 [the kids loooooved the fire truck!] 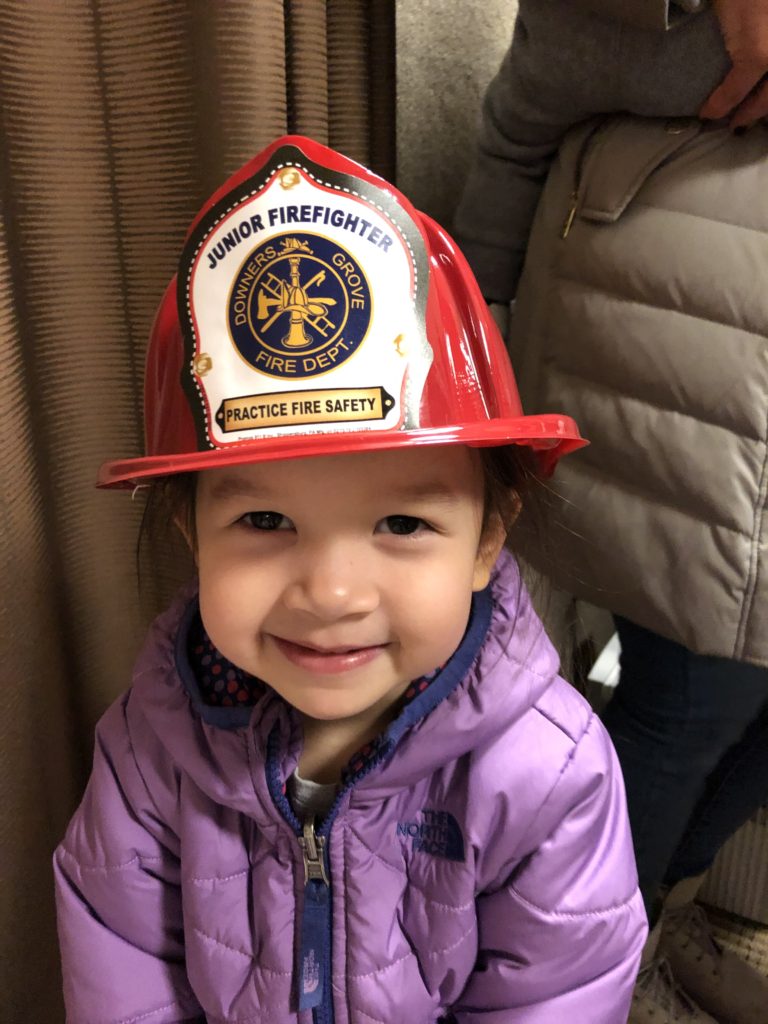 [she never wants to go outside the usual until she sees someone else doing it…she refused to wear the hat until she saw me and the other kids toting ’em. oh em gee girlfren] 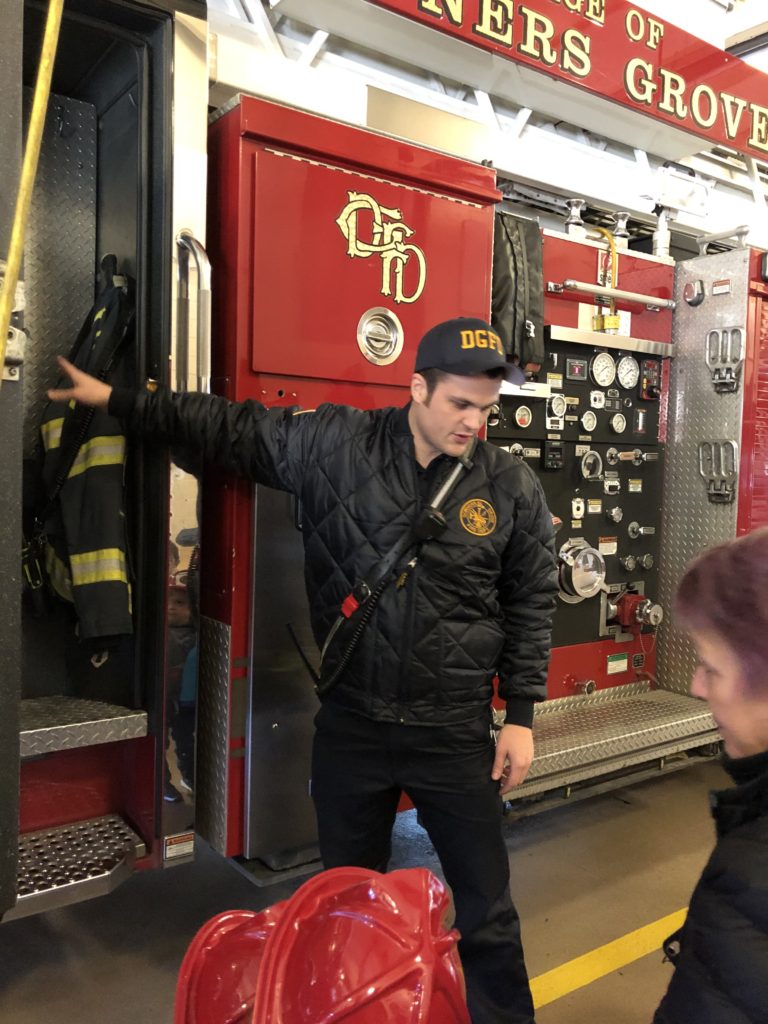 [getting the tour and the breakdown of the truck] 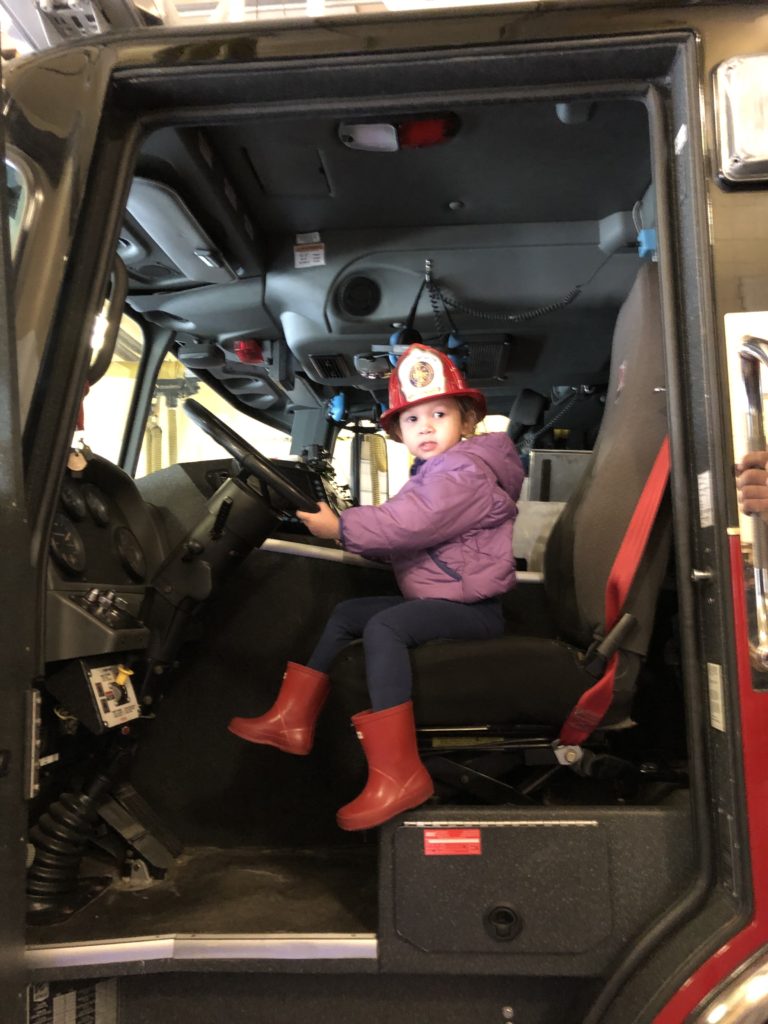 [she was so hesitant about sitting in the fire truck…again..until she saw everyone else doing it. LOL] 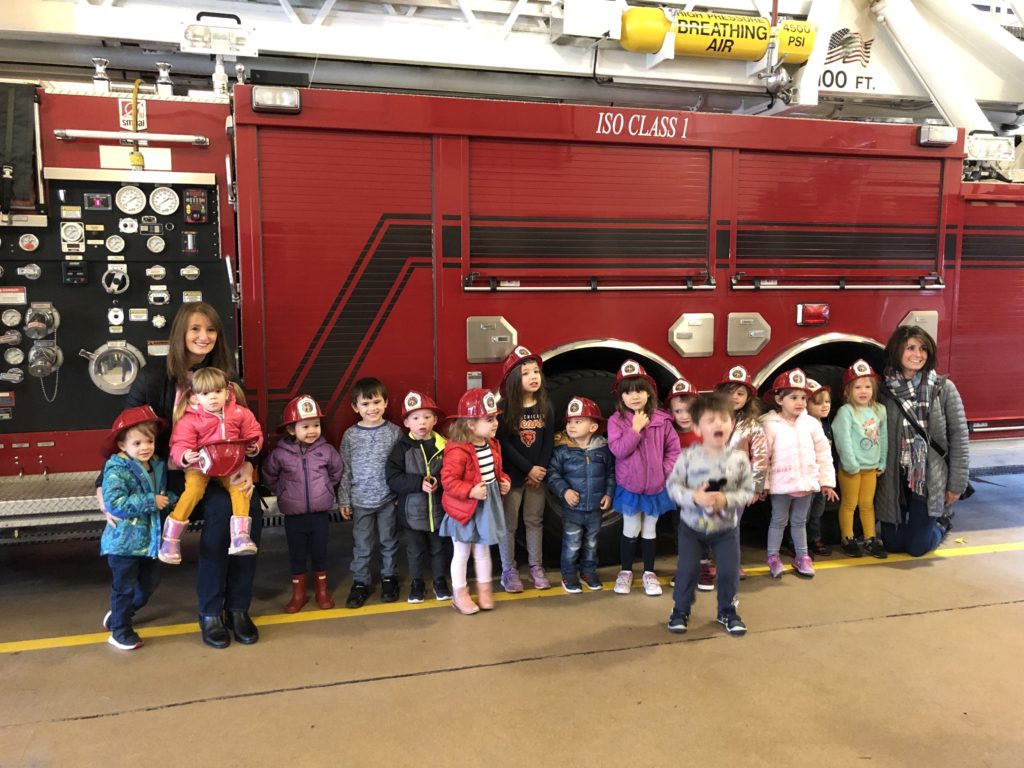 [all the kiddos on the field trip]

• M U S I C • celebrating our friends tonigh