so, i was able to visit baby asher in the hospital a few days after he was born and then again a few weeks later! that’s what’s so great about maternity leave, i can pretty much visit jodi any time for the three months that she is at home!

we were running so behind. i can’t even remember what it was that caused us to fall so far away from our scheduled departure time but anyhoozle, we finally hit the road!  ugh, we were running 45 minutes late! eep.

when we arrived, jett greeted us at the door and we walked inside to jodi sitting on the couch with asher and jett jumping up and down, all excited! olive was scared! she clung onto me for dear life. oh she’s so funny, sweet, and shy. it took quite a few minutes for her to warm up.

we asked jett to bring out a few toys so it would spark olive’s interest and she would start to play with jett. he was so cute! he ran into his room and brought out the most random things, like a card. then a small figurine. and then something else that they couldn’t really share. jodi and i were laughing! we said to jett that he needed to bring out something that they could both play with! so, he finally did and it worked…olive slid off my lap and walked over to the toys jett had brought out!

after jodi fed asher, we all sat down for lunch. jett and olive were too cute together! he was boisterous and fun and olive was stoic and shy. jett ate for two seconds and ran away to play while olive so patiently sat in her chair and ate and ate. she’s an eater. she loves to eat and won’t give up any food that’s offered to her! 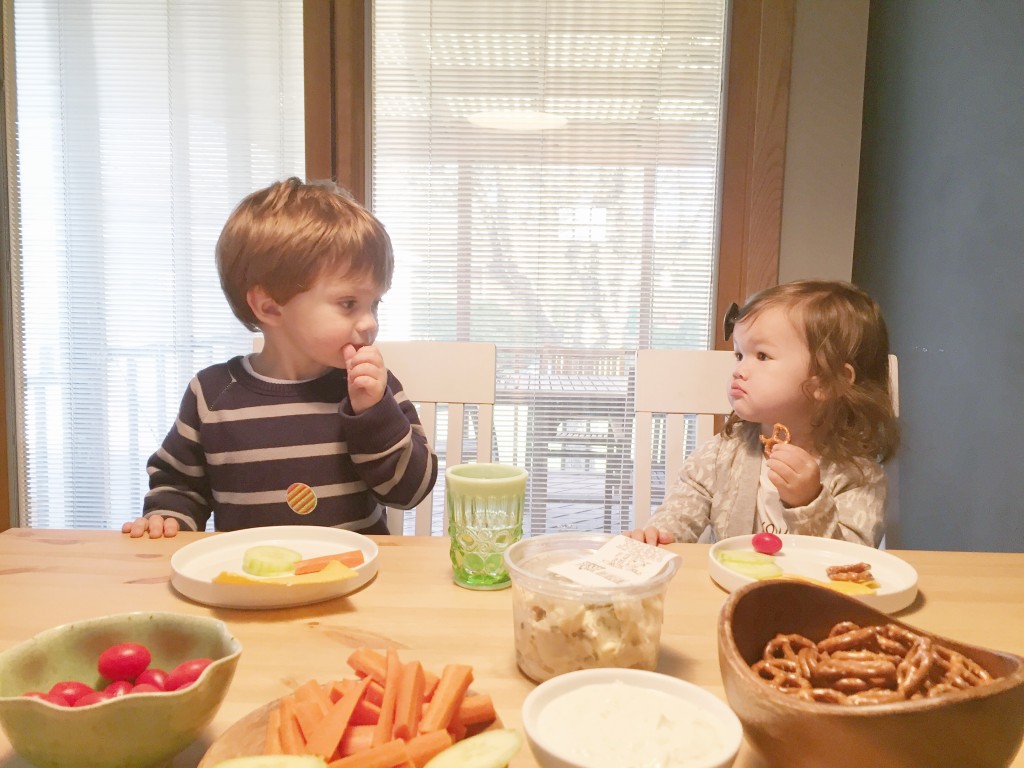 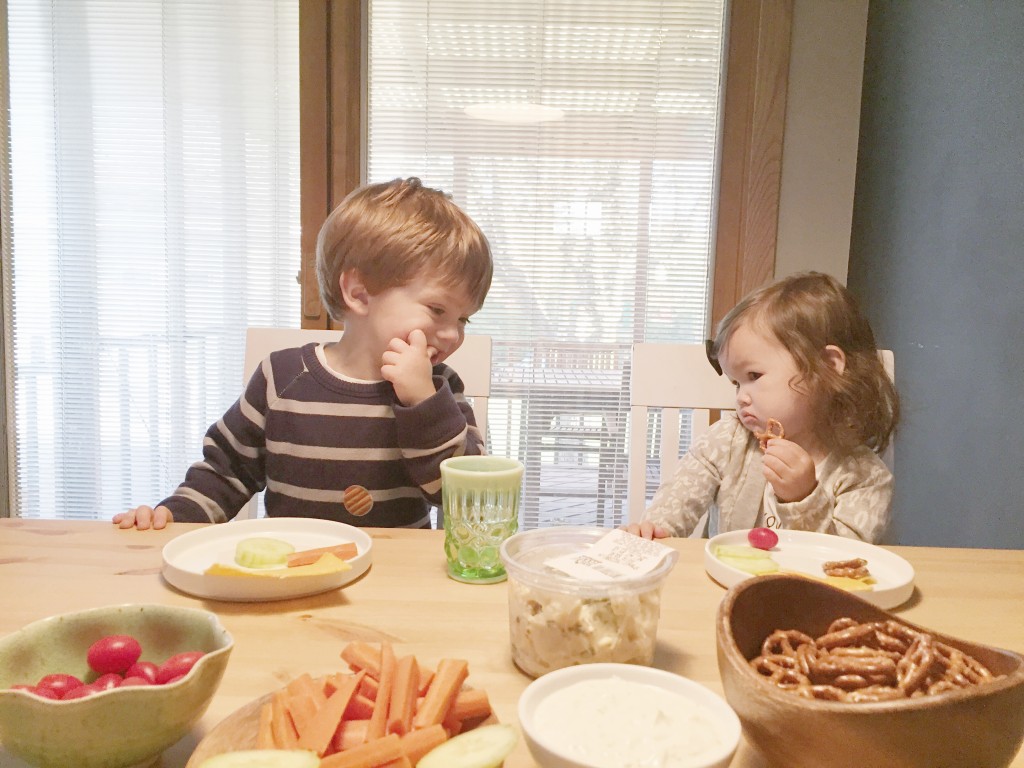 [aren’t they just the cutest?] 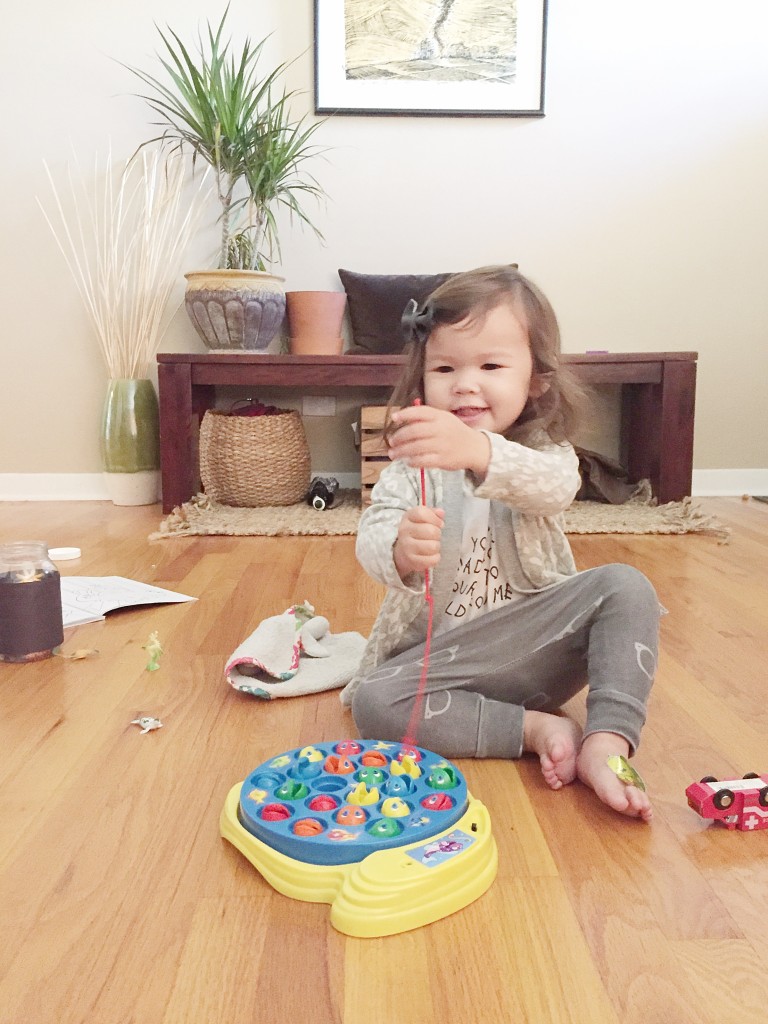 [she was so into this go fish game!]

after we ate and cleaned up, we sat on the couch for a bit and chatted. jodi told me that matt was still home, time extended from his paternity leave and i thought that was awesome! how amazing is that? your husband is home for almost all of your maternity leave…such great help! although, jodi jokingly disagreed and rolled her eyes and said matt needs to go back to work! hahaha! she’s so funny!

well, after an hour or so of us being there, matt arrived home {out from doing some errands}. we all then migrated downstairs to the basement to play. oh the kids had a blast. they built blocks, played with little cars, pulled wagons, ran around, drove big cars, and watched t.v. olive was super happy. there were so many fun things to play with and it kept them both busy…although teaching two little toddlers on how to share was a whole ‘nother story! 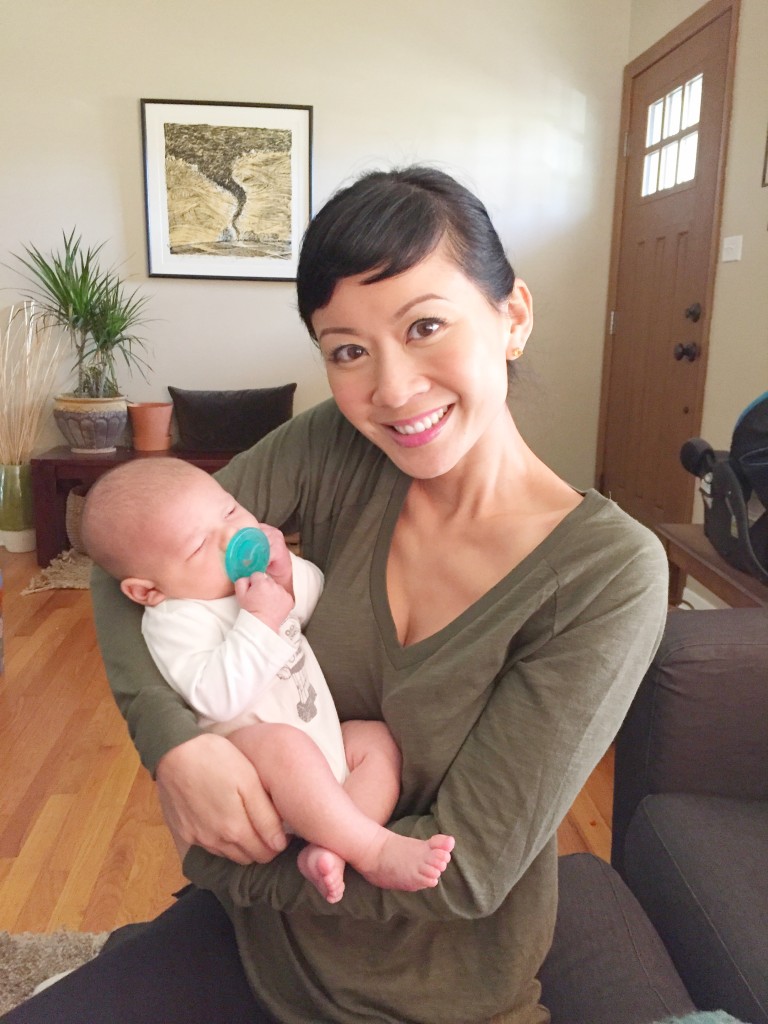 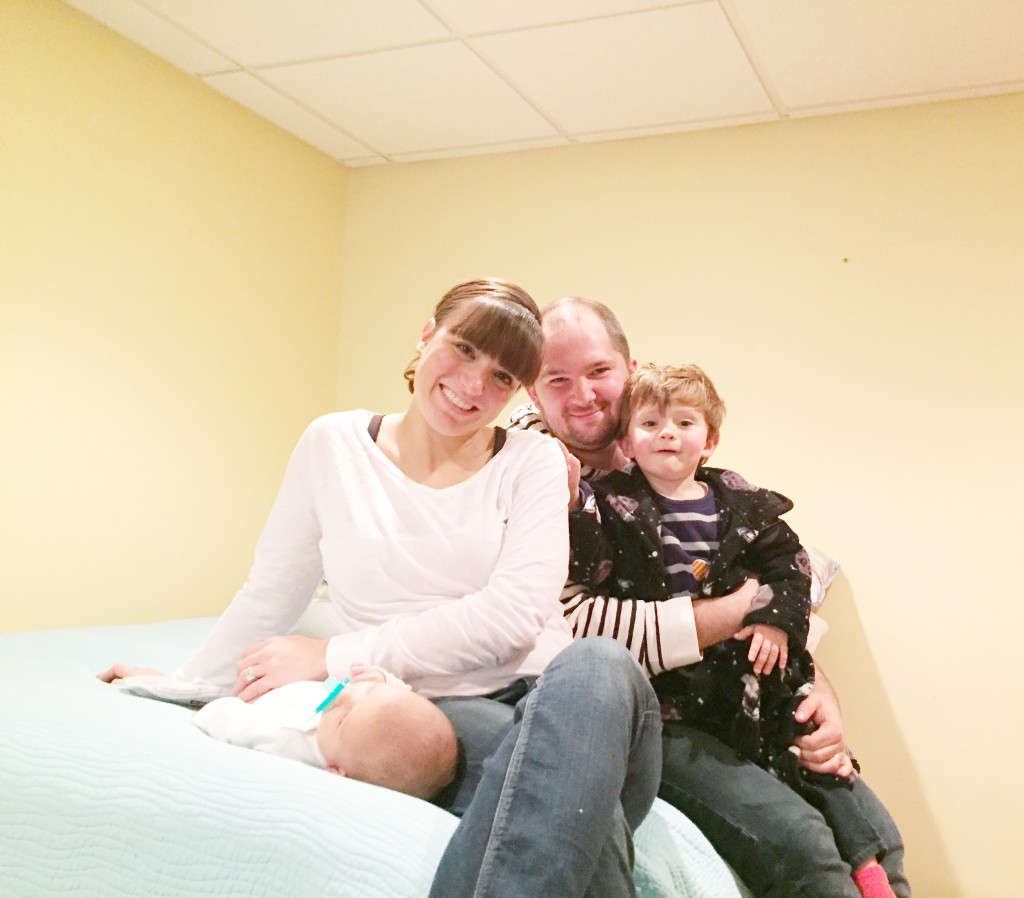 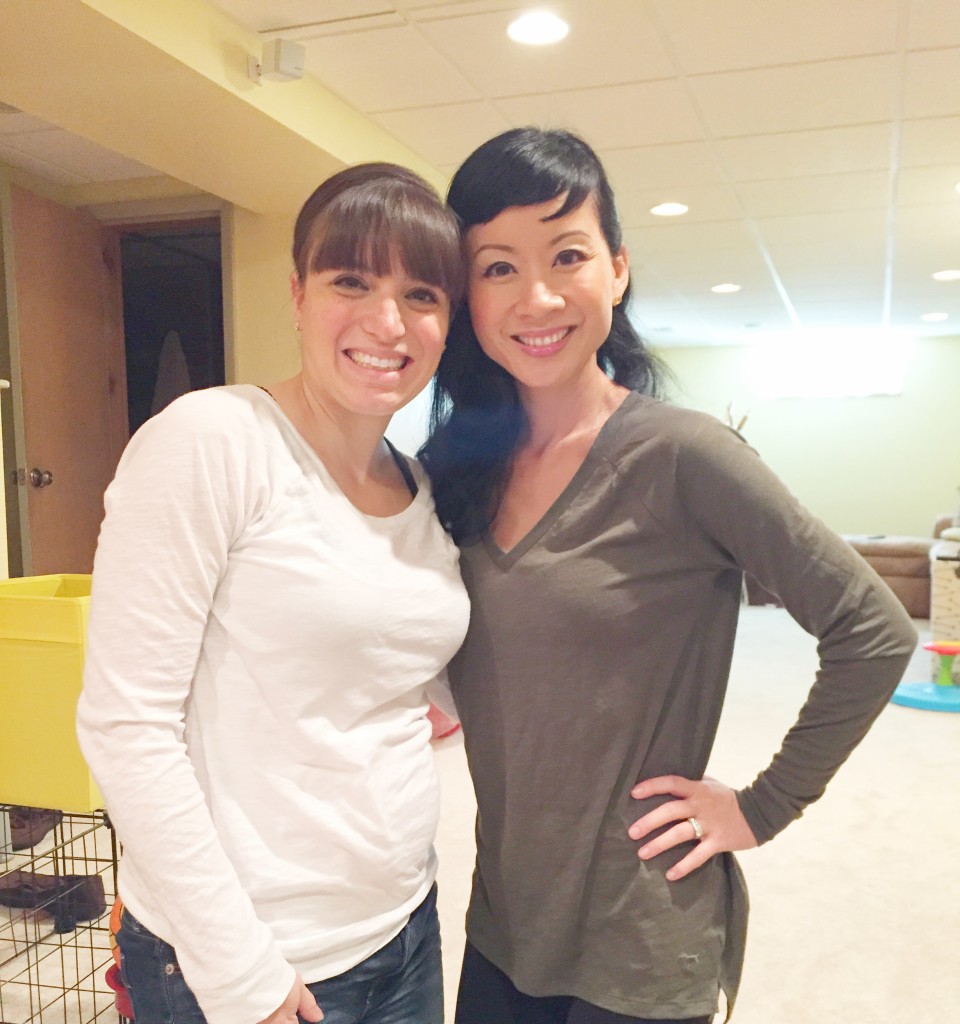 [so fuzzy and out of focus but it will do. their hugs goodbye]

after several hours of us hanging out, we finally, reluctantly, decided to leave. we didn’t want to. i was having a great time hanging out with matt and jodi and jett and olive were having fun together. plus, matt is so stinkin’ cute with the kids. he’s so good with them. it was so sweet to see.

we finally gathered our things together and said our goodbyes. we had such a great time hanging out with this beautiful family. oh we love them to bits! it’s so sweet to know this lovely family of four.