oh hello! we thought it was a great idea to go to the pumpkin farm the other weekend….uhhhh, that was a crazy decision. only one million people decided to go too and it was a hot mess.

first, it took us 25 minutes to travel one mile to get to the entrance of this farm. once we parked, it was another half mile walk just to get back to the entrance! oh em geeeeeee. thank goodness the girls were in great spirits and it was super nice and sunny out! the weather was perfect and it was in the mid 60’s!

we trekked our way through the dirt and dust…man, that stuff kicked our shoe’s behinds. our shoes were so filthy! once we arrived, it was a madhouse to enter but hc found the shortest line and we were inside in a jiffy.

we walked in and it was craaaaazzyyyyyy. so. many. people. we hit up the fun house first…which was super creepy but the girls enjoyed it. we settled on the idea of food {we were so hungry!} and oh my goodness…that was an event in itself. hc stood in the longest line ever to order, then once he ordered, he had to stand in another line to pick up the food. wtf. the most ridiculous process ever.

we ate our mediocre food and promised the girls we would do whatever they wanted and boy, we did. it was like great america {although i haven’t been there since i was 9, so i’ve been told what the experience is like}. we waited and waited and waited in line for all sorts of rides. the girls didn’t mind and we didn’t either. hc and i knew what we were getting into the moment it took us forever to initially get into this place.

after being there for several hours and doing all of five things, the temps were dropping and we were ready to go. the girls were satisfied with all the rides they were on and so were we.

would we go again next year? probably…maybe to a different farm but regardless of the crowds, wait, and nuttiness of the place, we had a wonderful time with our girls and their smiles and laughter was so worth every cringe-y moment endured. LOL 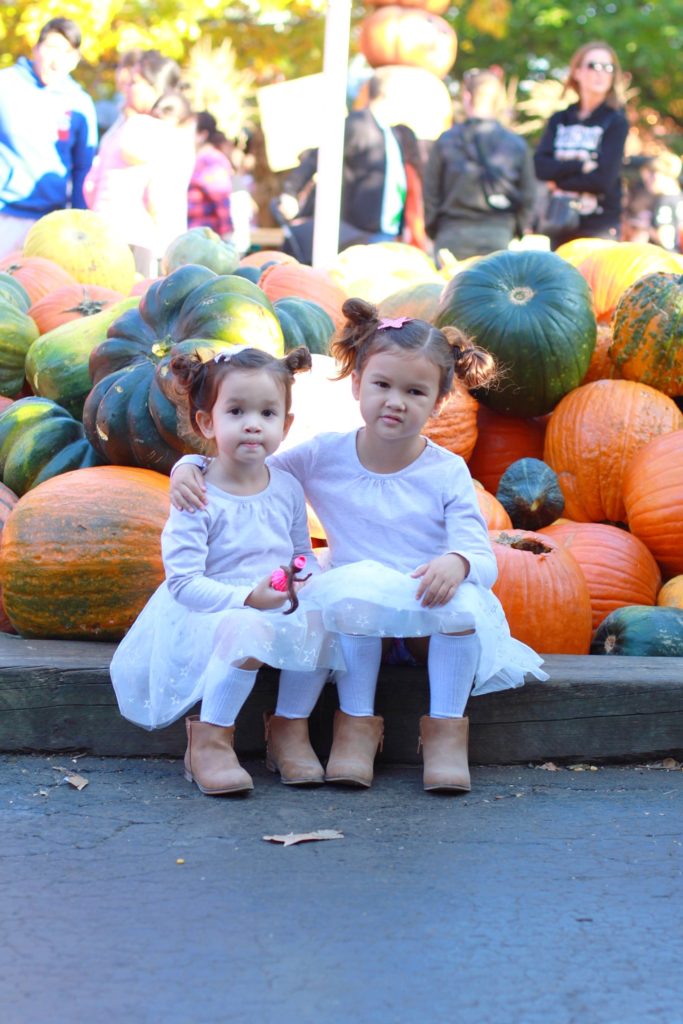 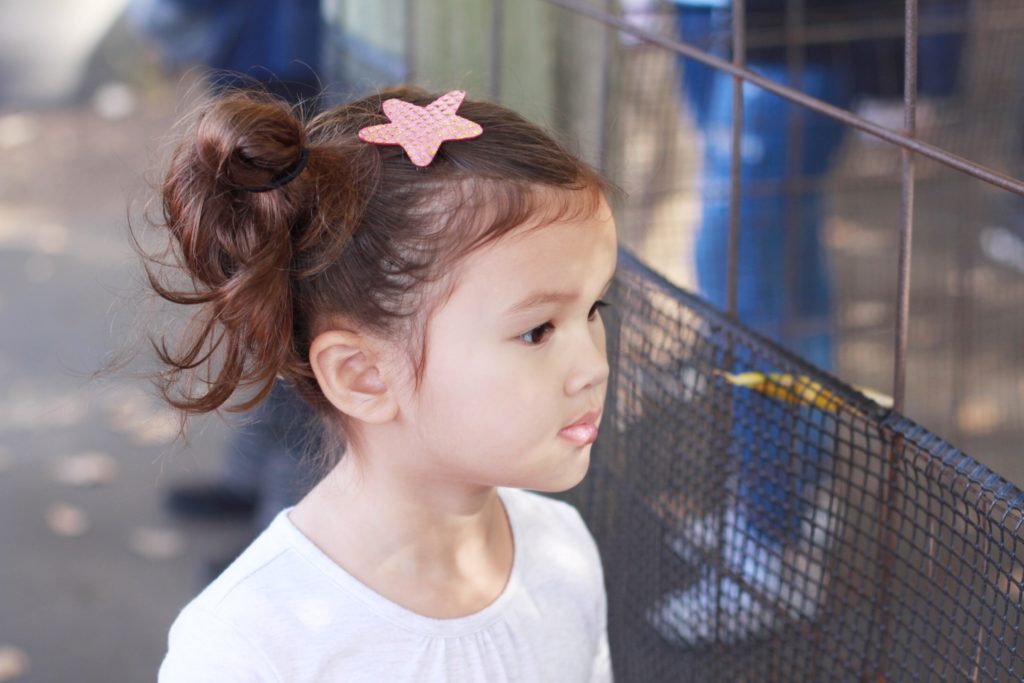 [she loved the dancing chickens!] 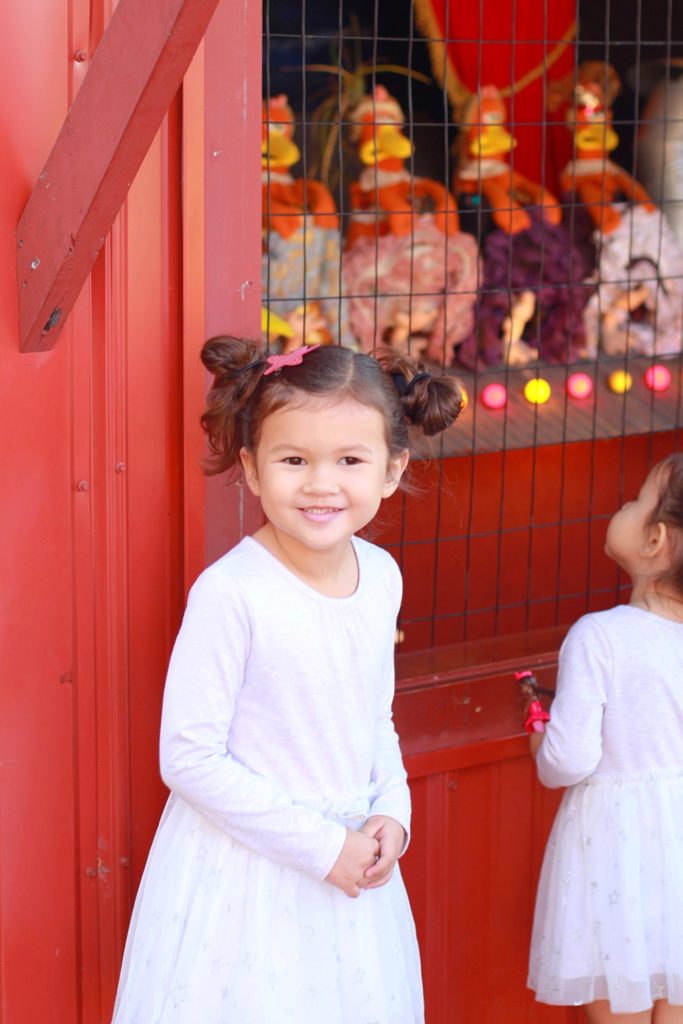 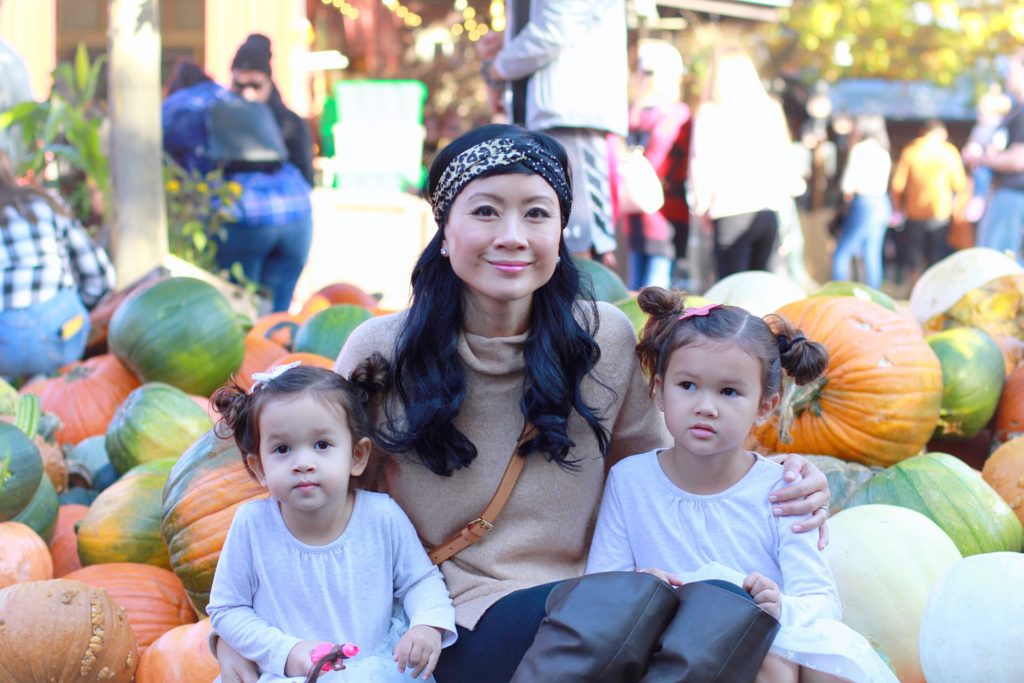 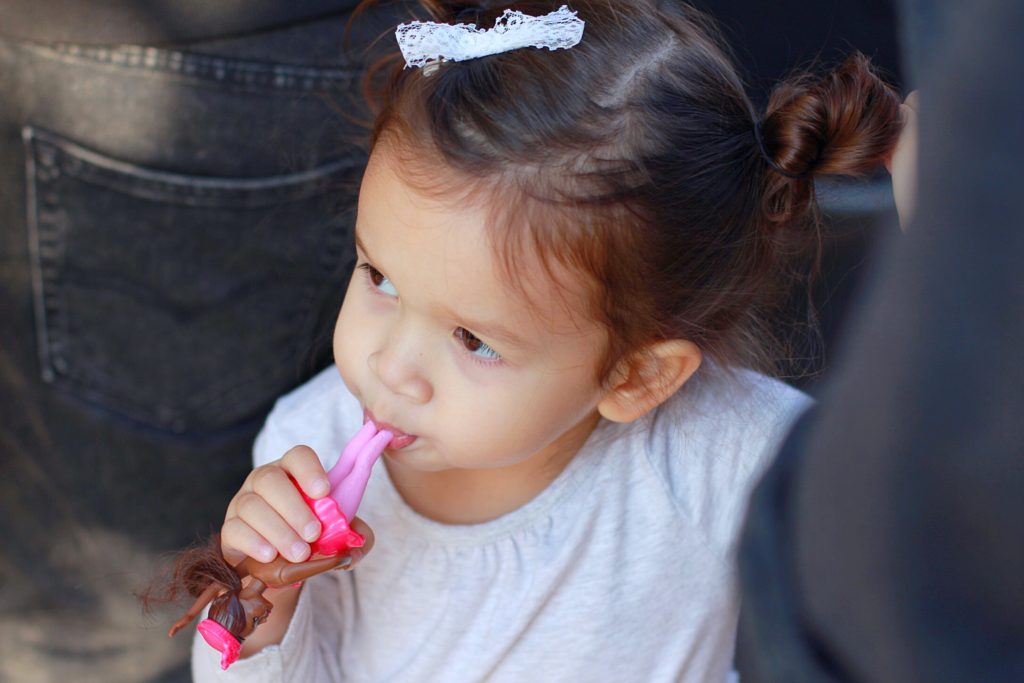 [always putting things in her mouth…] 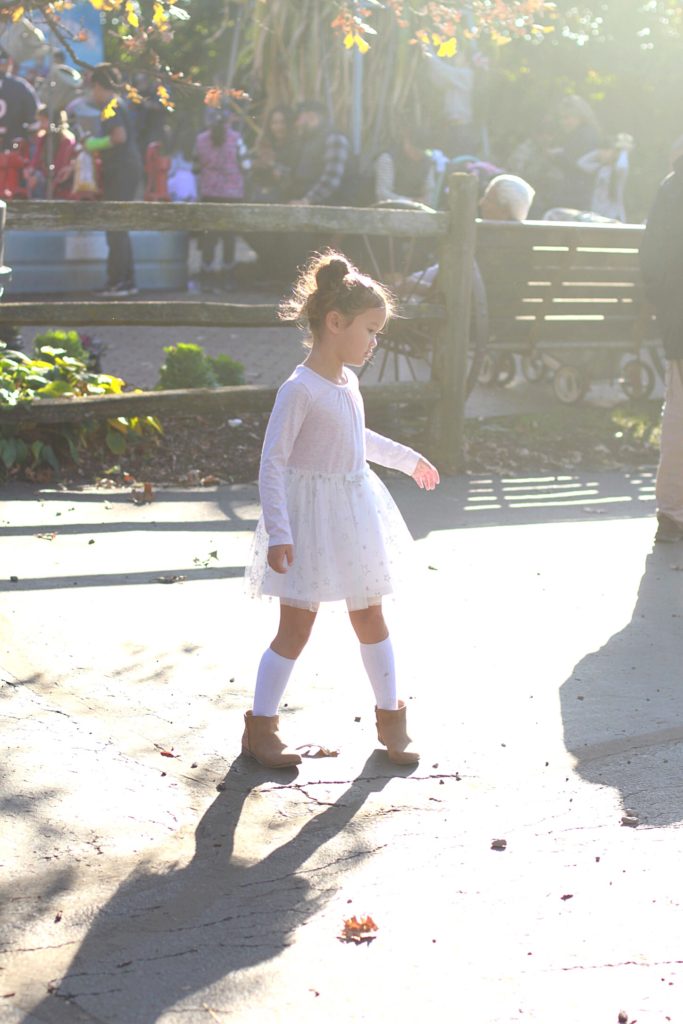 [they were so serious about this. LOL] 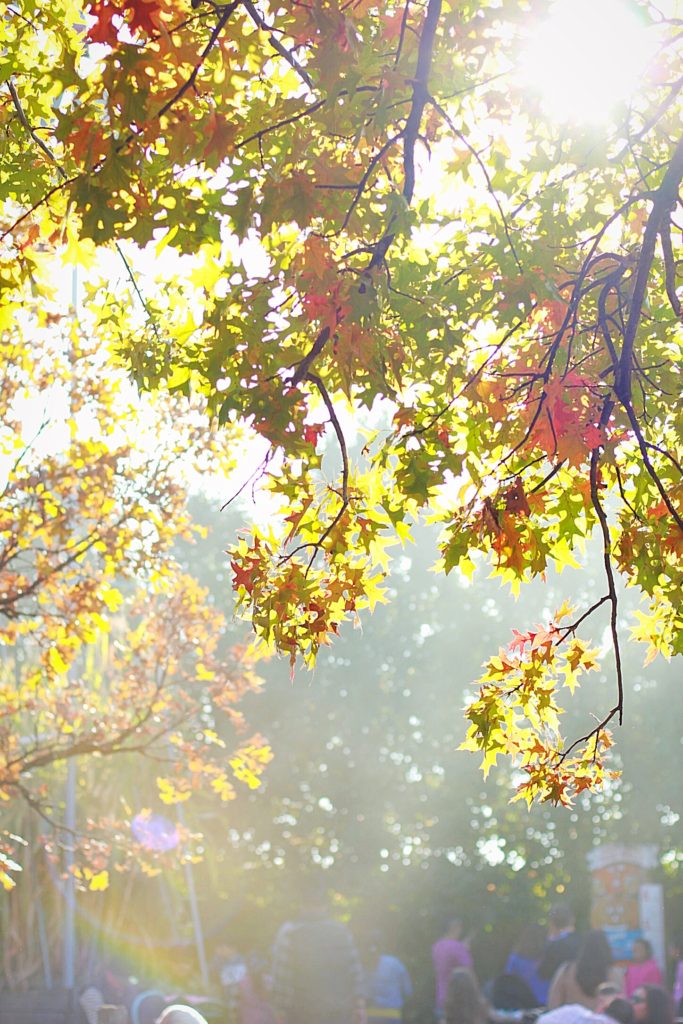 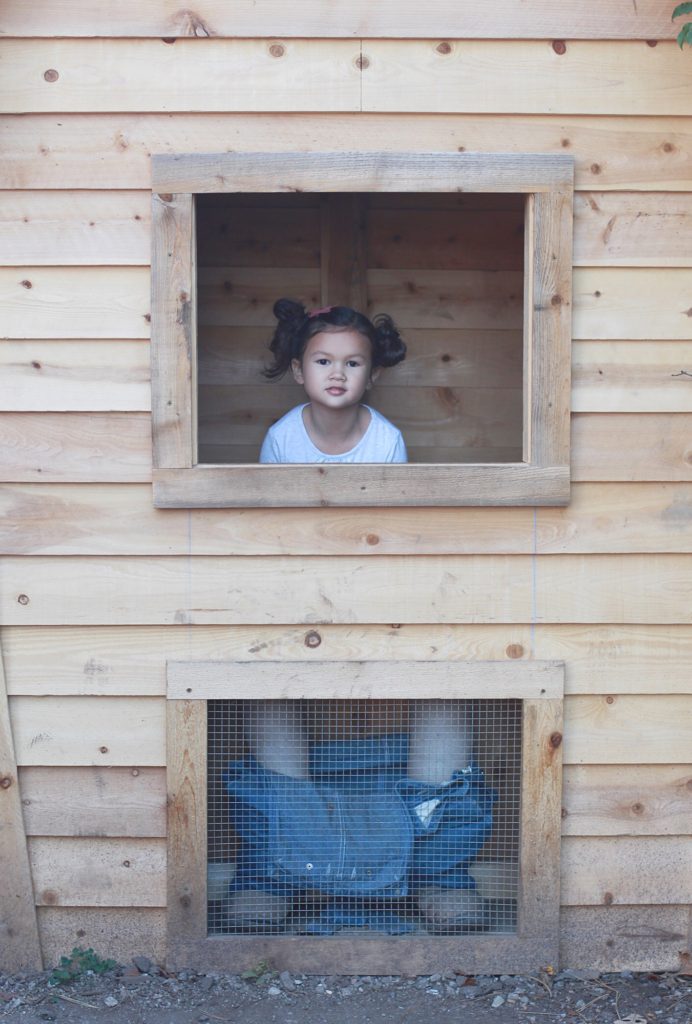 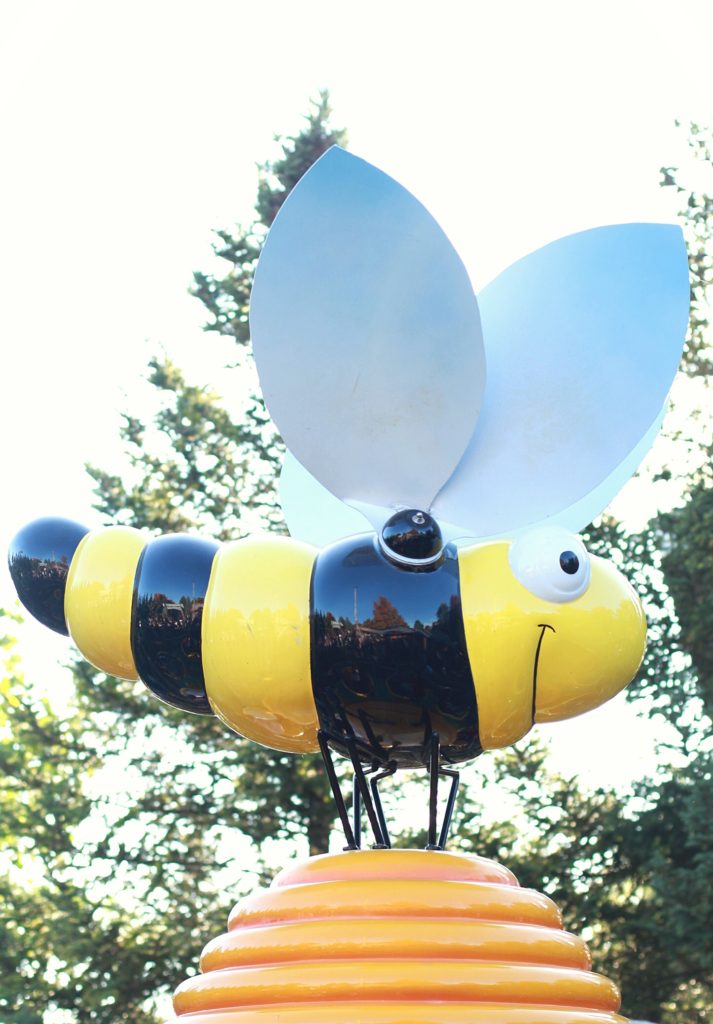 [ellie was so excited] 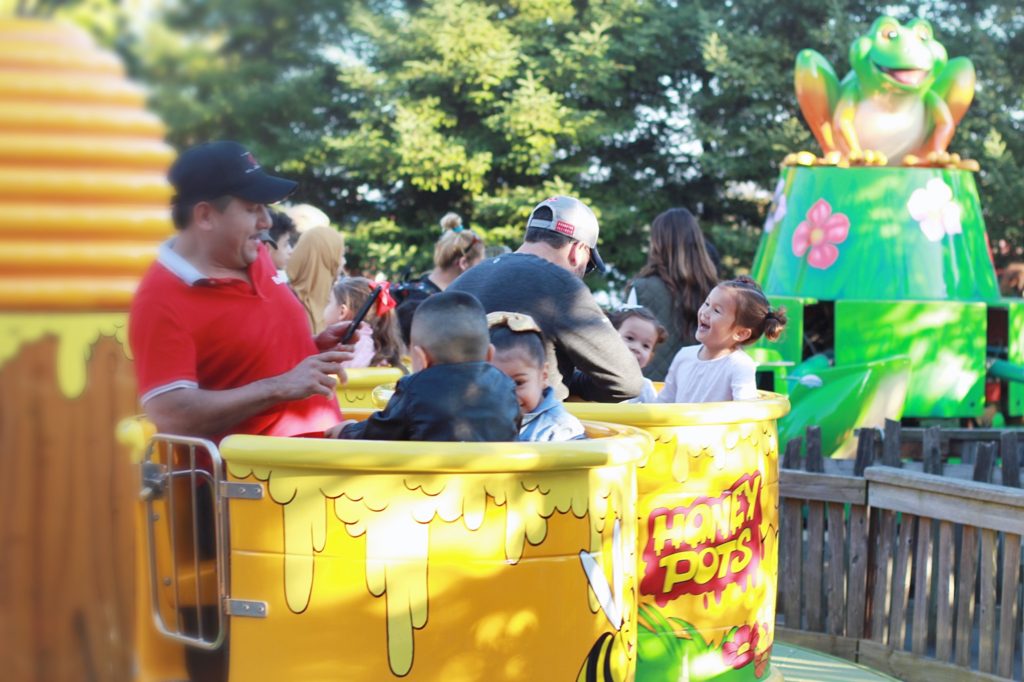 [they were having so much fun!] 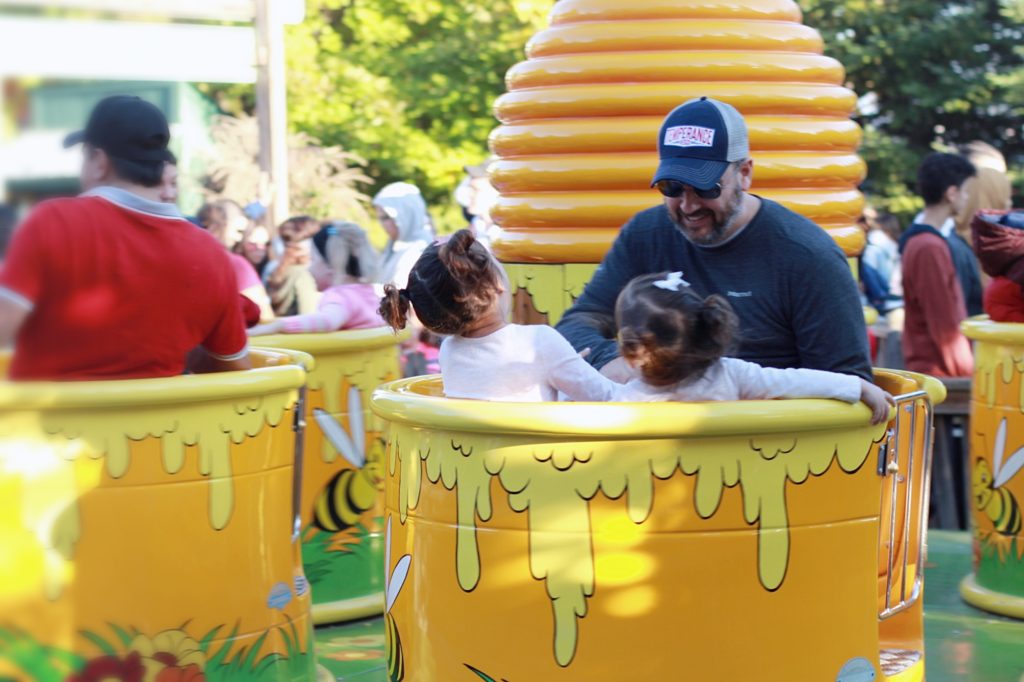 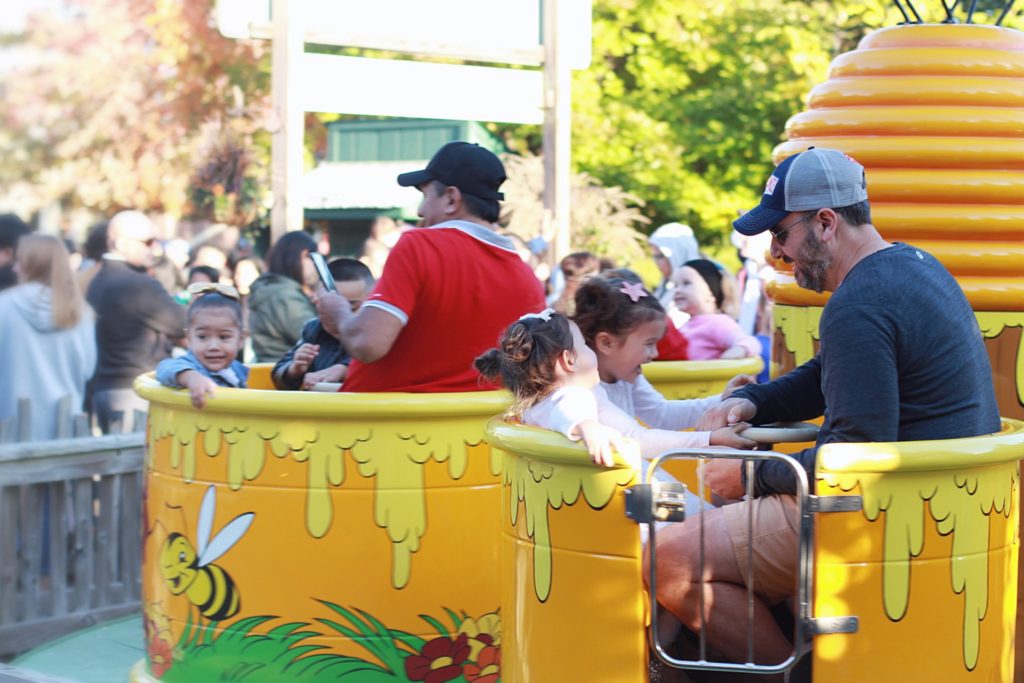 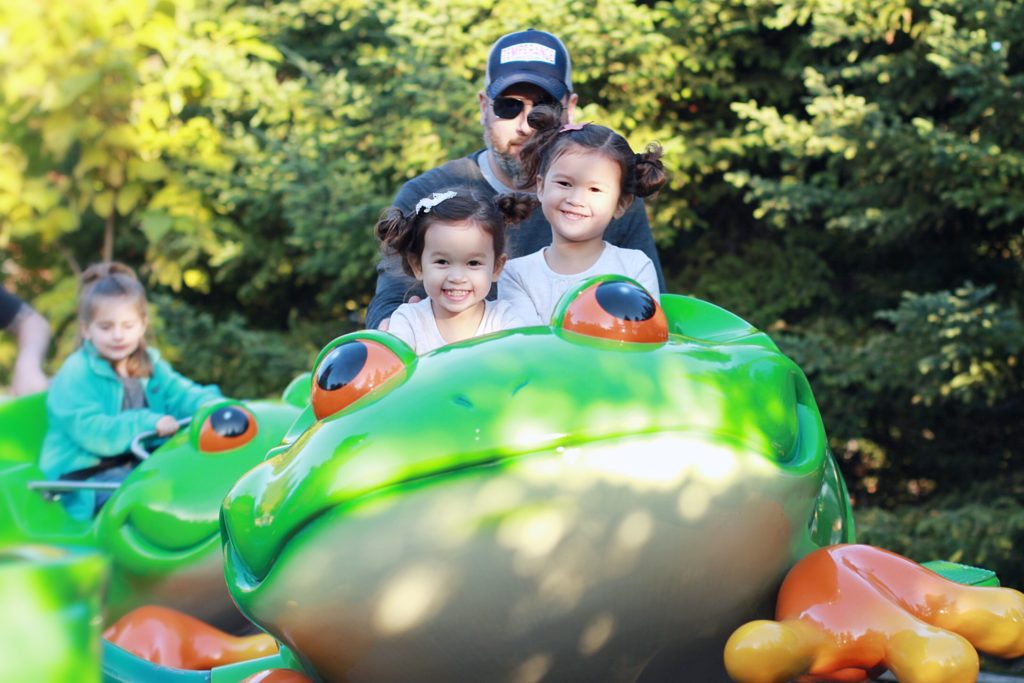 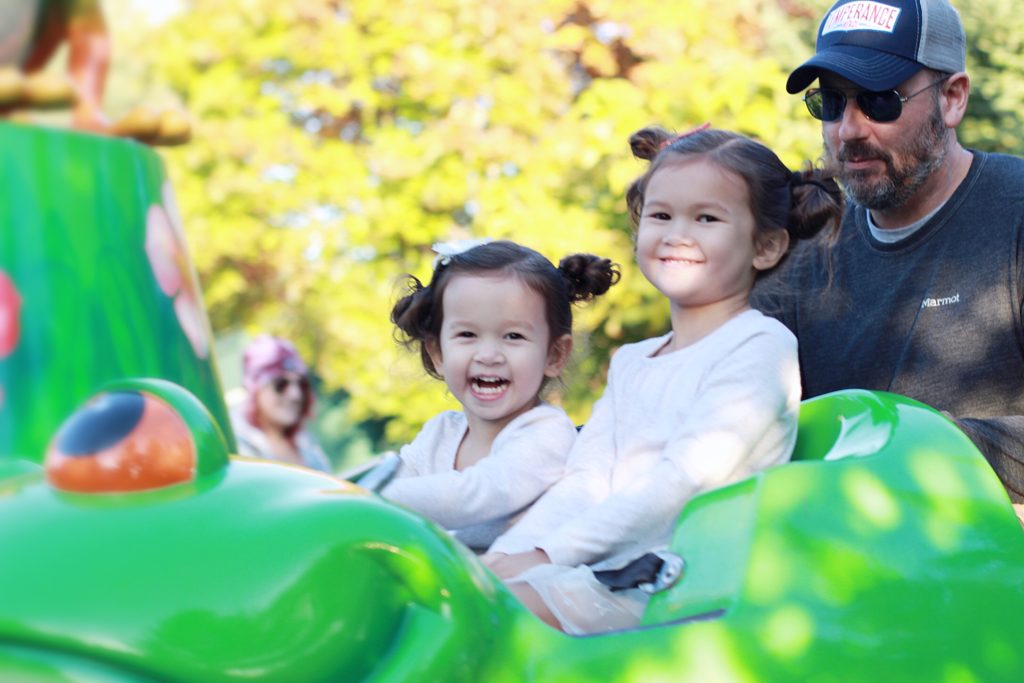 [i love their smiles!] 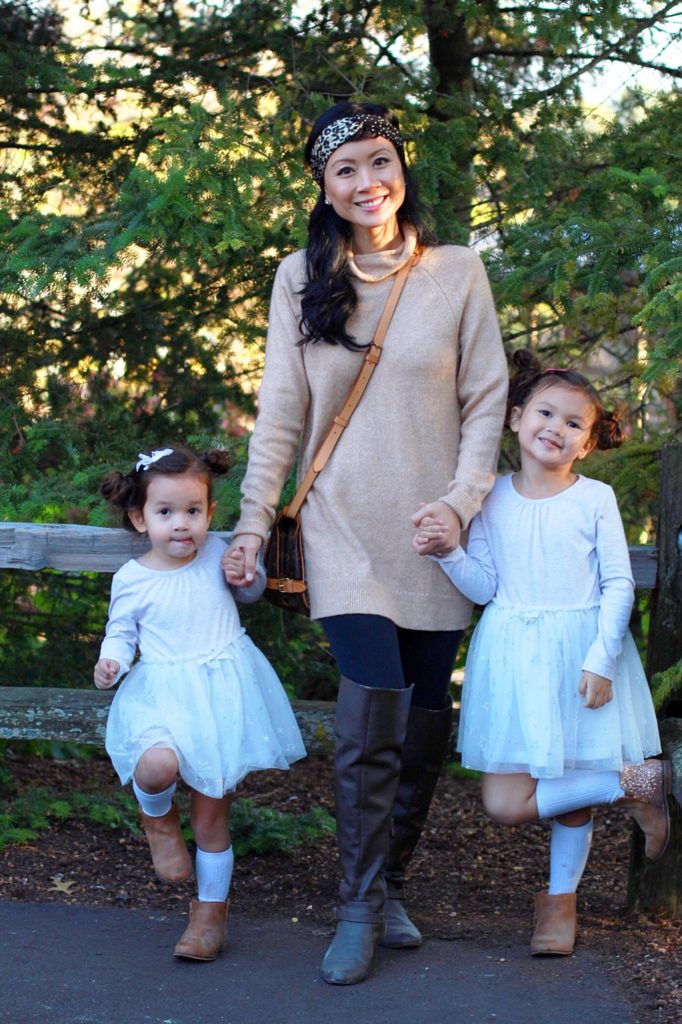 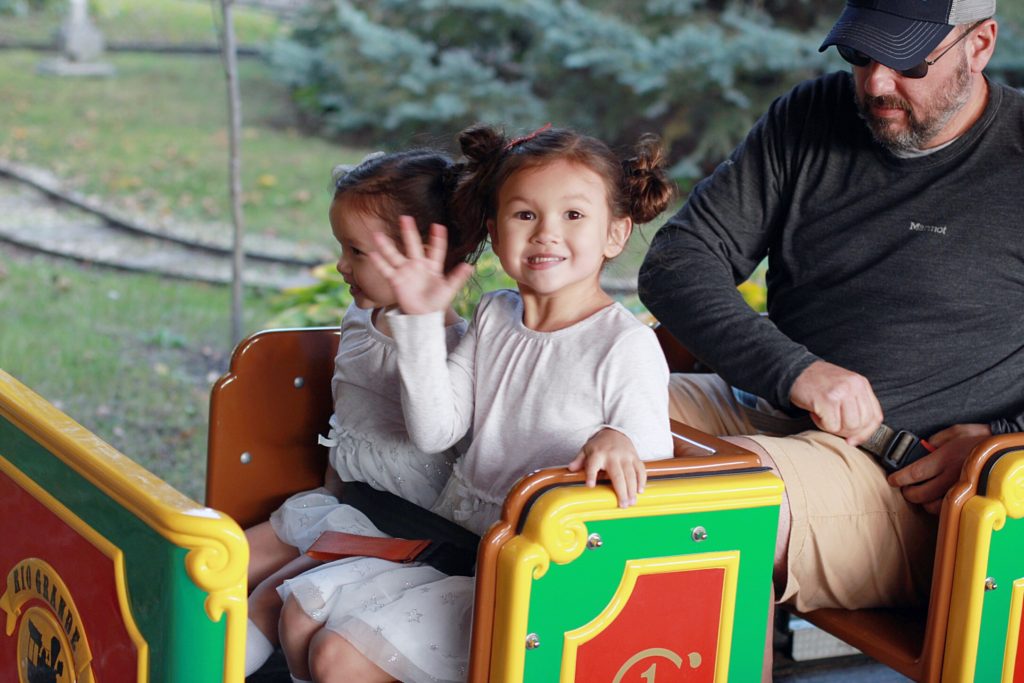 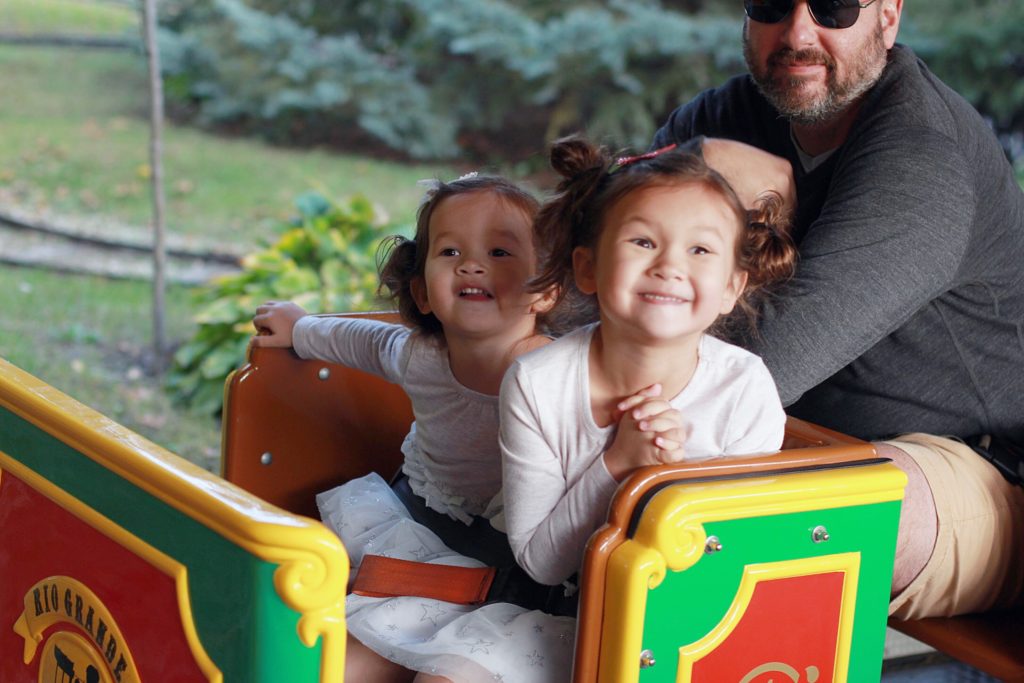 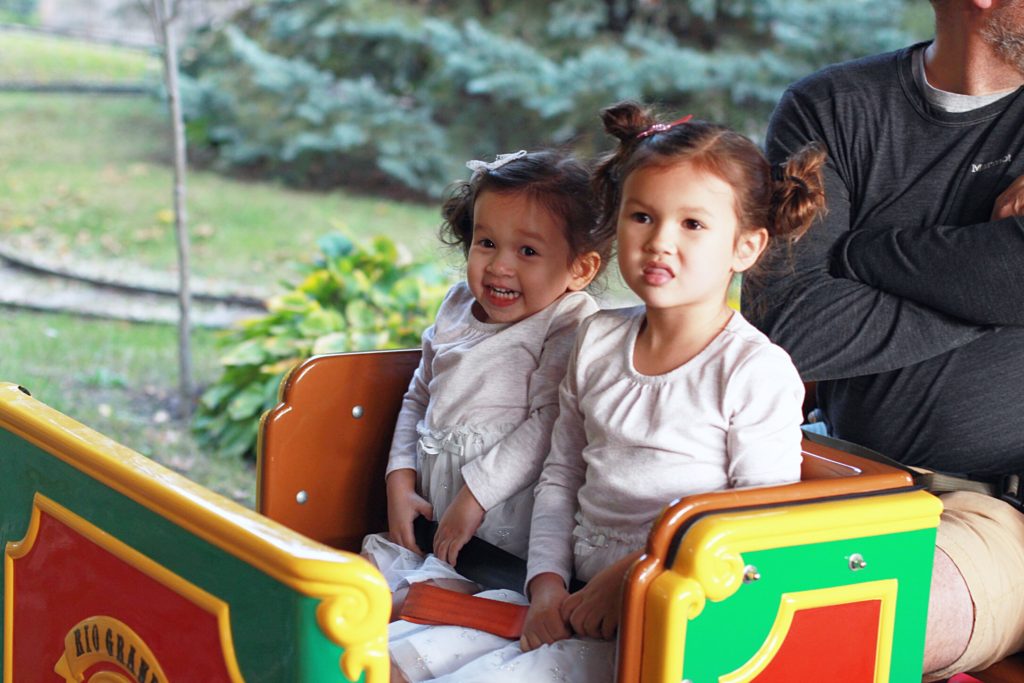 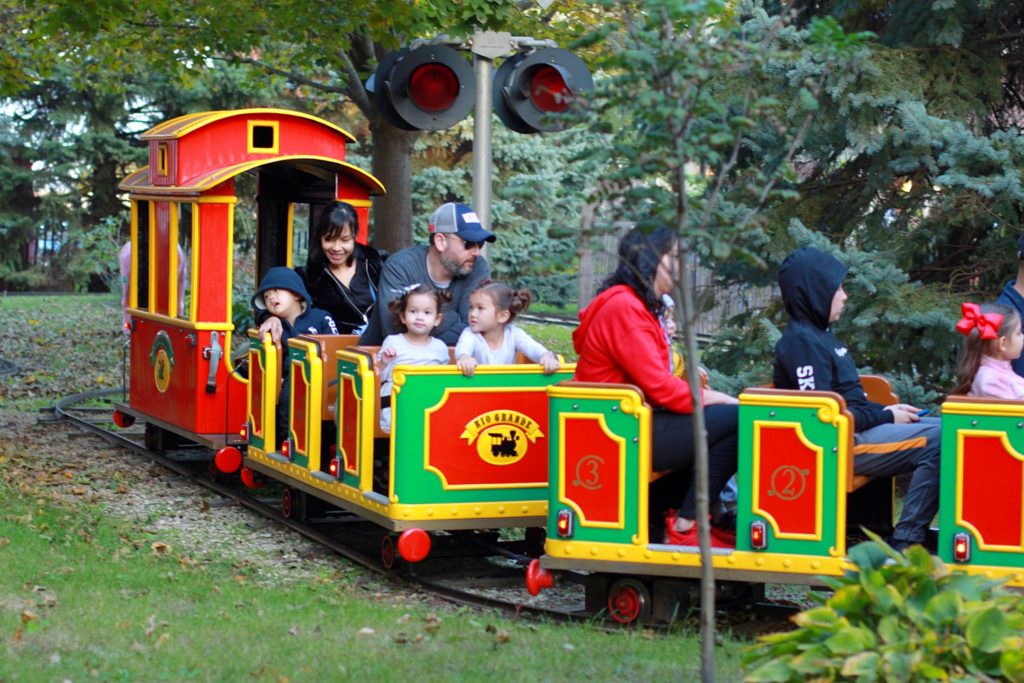