my sister, kim, suggested we go to an event called jack’s pumpkin glow on saturday, late evening. she sent us the link and all over the site, it was screaming ‘chicago, chicago’ and i thought, gosh, i don’t want to take the girls to a chicago event so late at night!? right? it’s too close to bedtime…the girls have been in a great routine since school has started and i kept thinking they would be super exhausted with us being out so late, even if it seemed like a really cool display of pumpkins.

well, hc looked closely at the website and he realized it was in the town right next us! they used chicago as a location for national advertising but it was local, to us! ahhhh hahahaha! well, ok then. let’s do this! we figured, even if we were out late past their bedtime, it was so close to home, we would be at our abode in a jiffy. that made much more sense!

we met up with my sister kim and bennett {reagan and terry were caught up at a game later than expected} and walked our way towards the event. okuuuuurrrrr, so the worst part about all that was, it was soooo stinkin’ muddy. like m u d d y. as in your feet sank into the ground and the mud splashed back up onto your leg. ellie started freaking out and wanted hc to hold her but hc refused as her boots were covered, dripping in mud. if he picked her up, she would wrap her legs around him and there goes his clothes. LOL

once we surpassed the corralling entrance, the path around the displays were mud free! hallelujah! then the show began and wow! it was awesome! everything you saw was made out of pumpkins. there were hundreds of carved pumpkins…individually lit and the artwork in the themed areas were stunning! true artists at work. there were so many pumpkins with intricate designs, pumpkins that formed harley motorcycles, snowmen, giant turtles, ladybugs, you name it…they carved it out of pumpkins! we were so amazed!

the girls had a blast! they were so amazed by all the artwork and how everything was made out of pumpkins. it was definitely worth it and so much fun for the kiddos! if you are going…i recommend waterproof boots, no strollers, dress warm, and be ready for big crowds. i had my hand attach to the girls at all times! it was dark, as to see the pumpkin glow better, so it was easy to lose track of your kids if they weren’t attach to you with so many people around you! 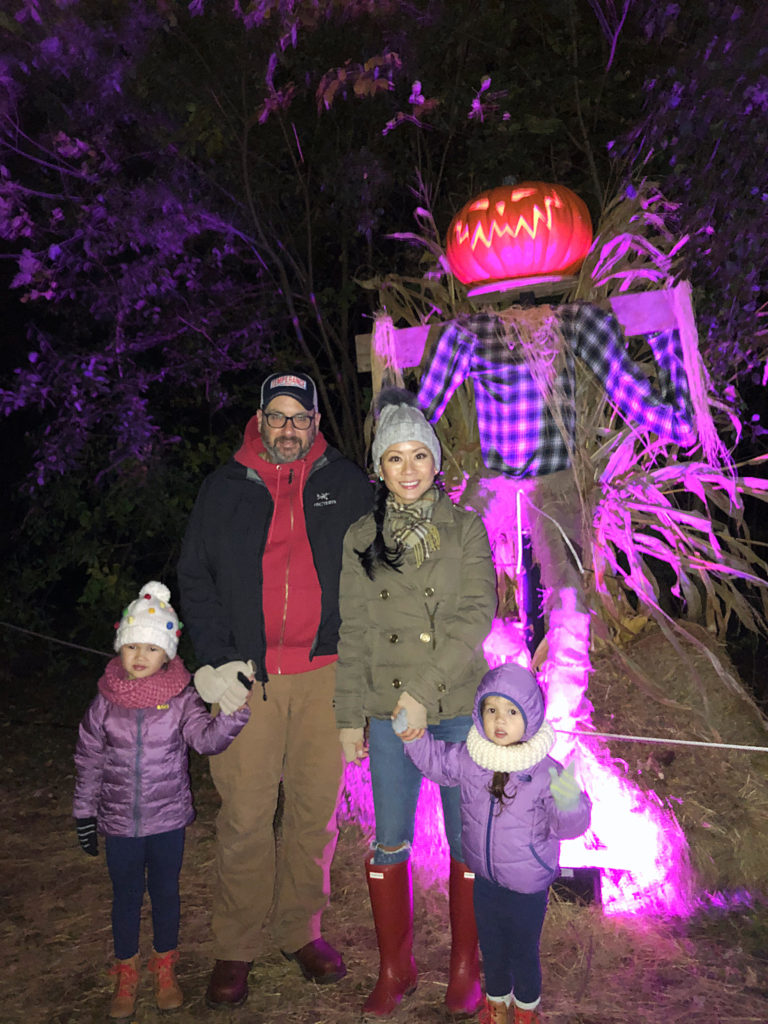 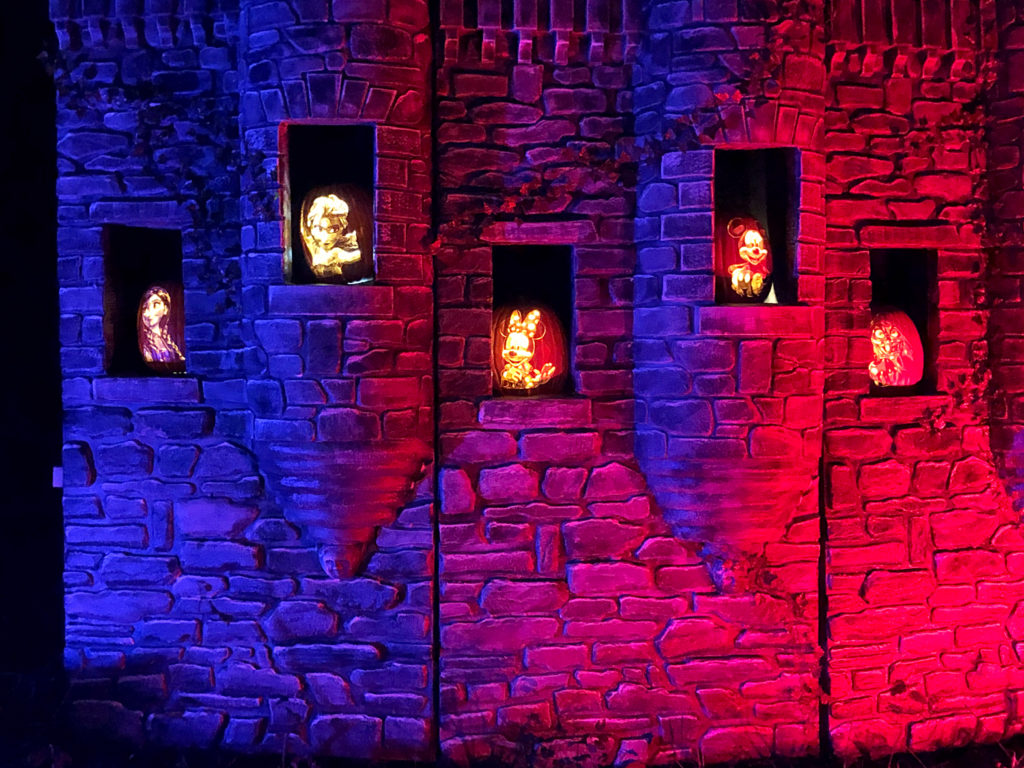 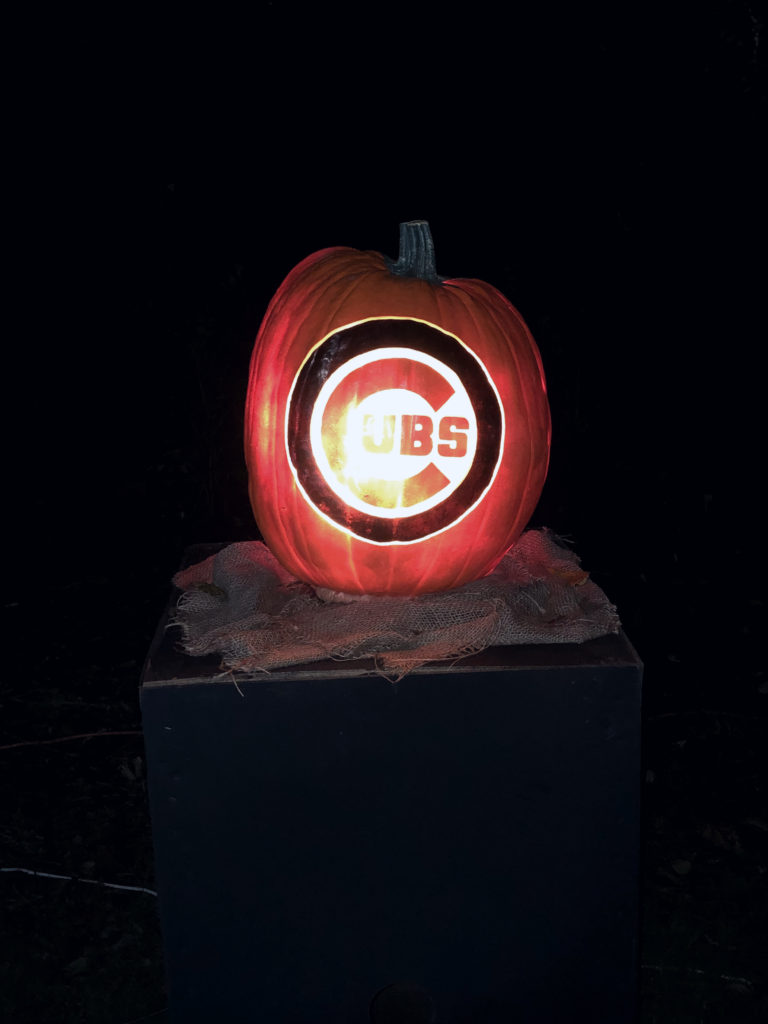 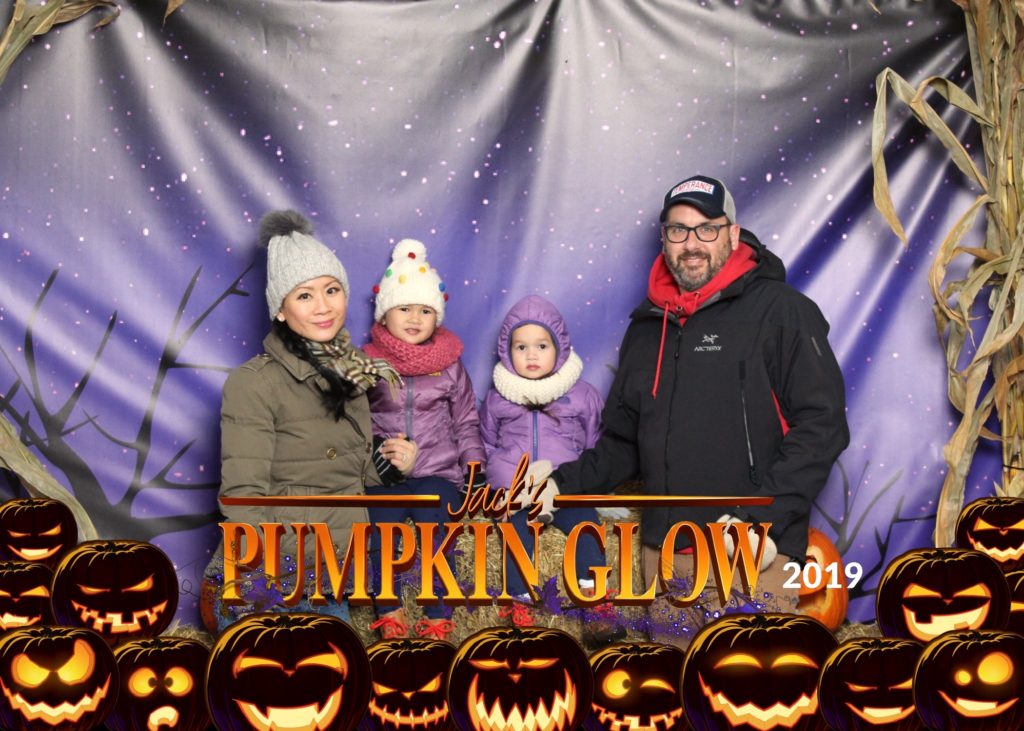 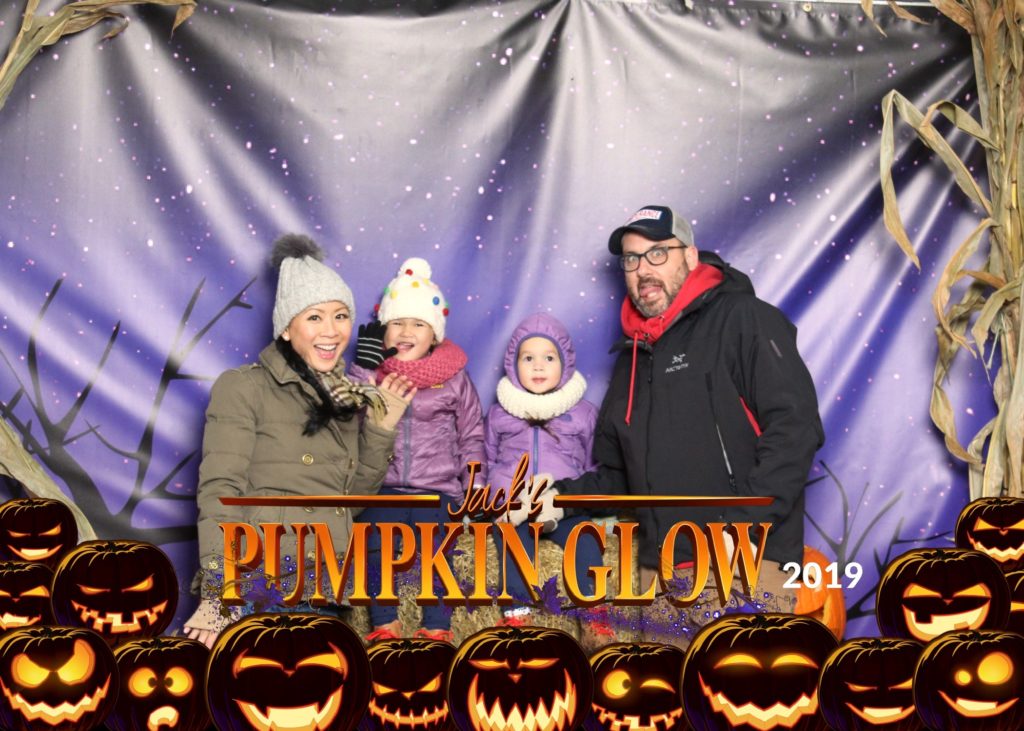