well, here it is again. it always snows in april, everrrrryyyyy year. i only know this for a fact because for the last ten years, i’ve celebrated hc’s birthday in this month and it always snows around his birthday.

they rolled it, stacked it, and built it as i mostly watched them from our bay window. they had gathered all the trimmings…coal, a wannabe carrot nose, hat, scarf, and stick arms. i periodically ran outside to capture some good moments while they were in process.

olive was humming/singing christmas songs as she built the snowman…it was the cutest thing to hear. ohhhhh, she’s the sweetest! she did such a great job building it with hc. she was all about finding the right items for the snowman and helping hc with all the accessories.

they put the finishing touches on the snowman and he looked marvelous! hc and olive were so proud! i must say, he was a good-looking one! we snapped some good pics and walked inside happy and satisfied with our lovey snowman. the only bad news for him is that it’s only getting warmer! by the evening, he was the leaning tower of pisa. i told hc he will topple over by morning! c’est la view monsieur!

even though it snowed and almost everyone in chicagoland almost crapped in their pants with anger, we really enjoyed it and loved every moment of it! it was f u n! 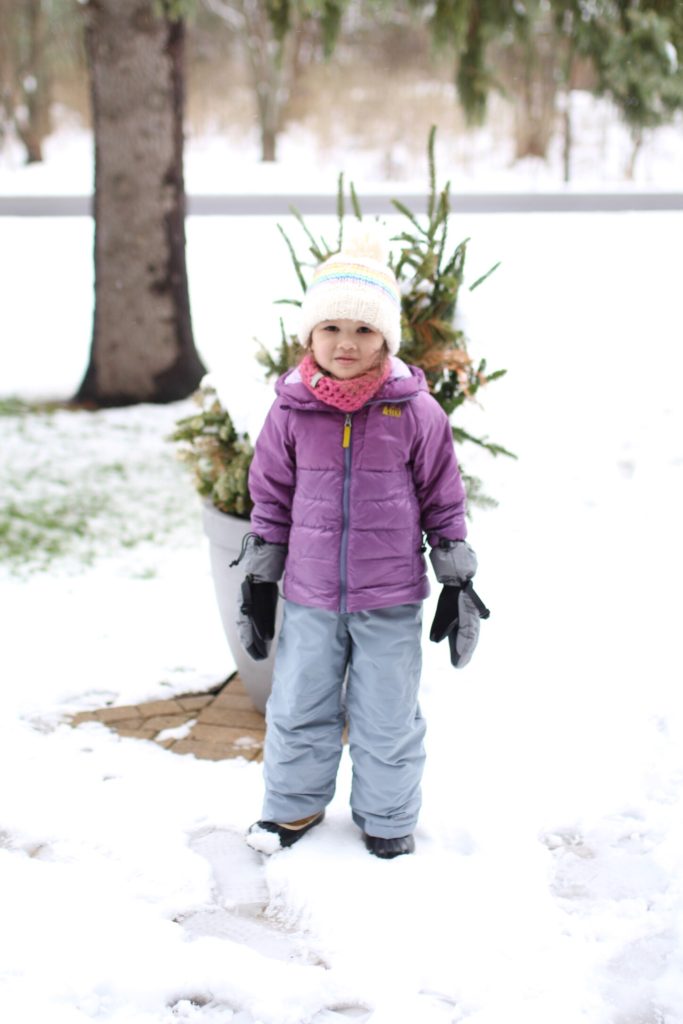 [bundled up and ready to roll] 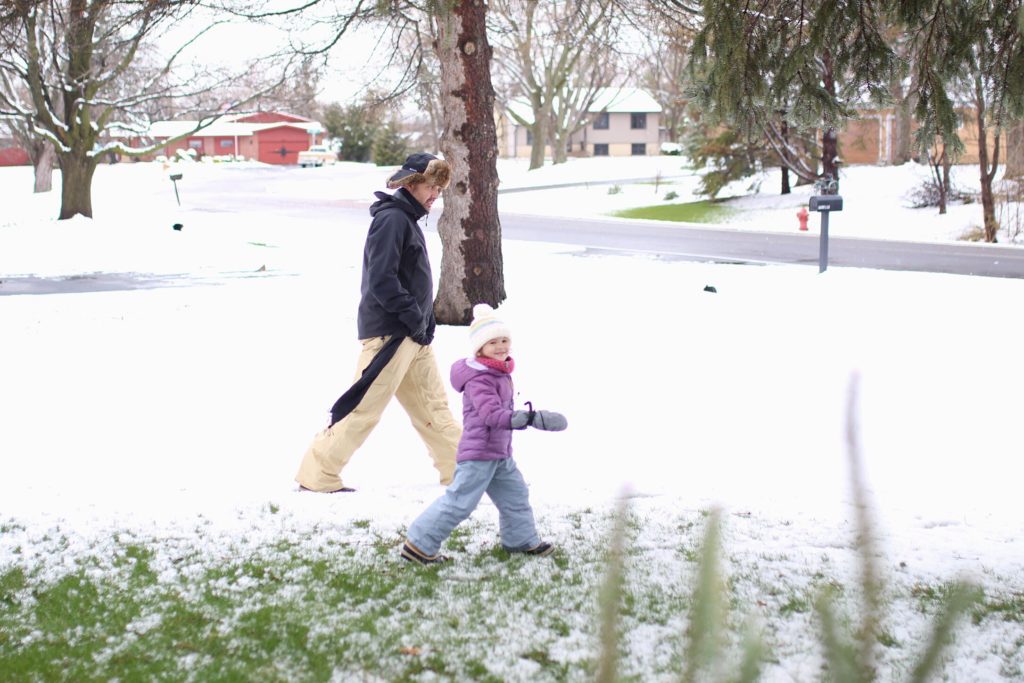 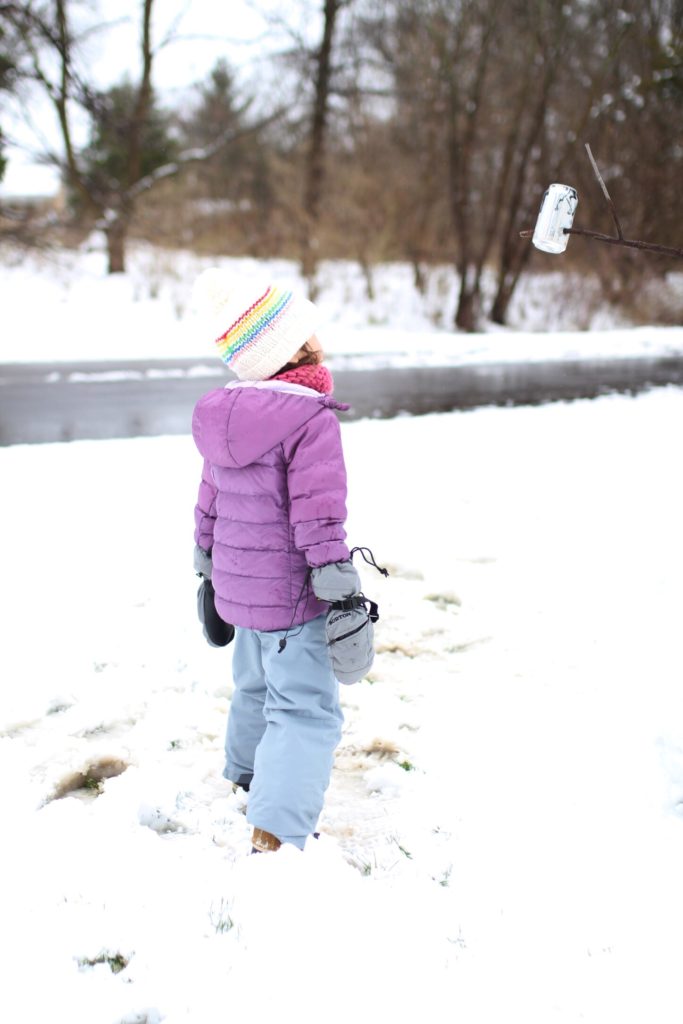 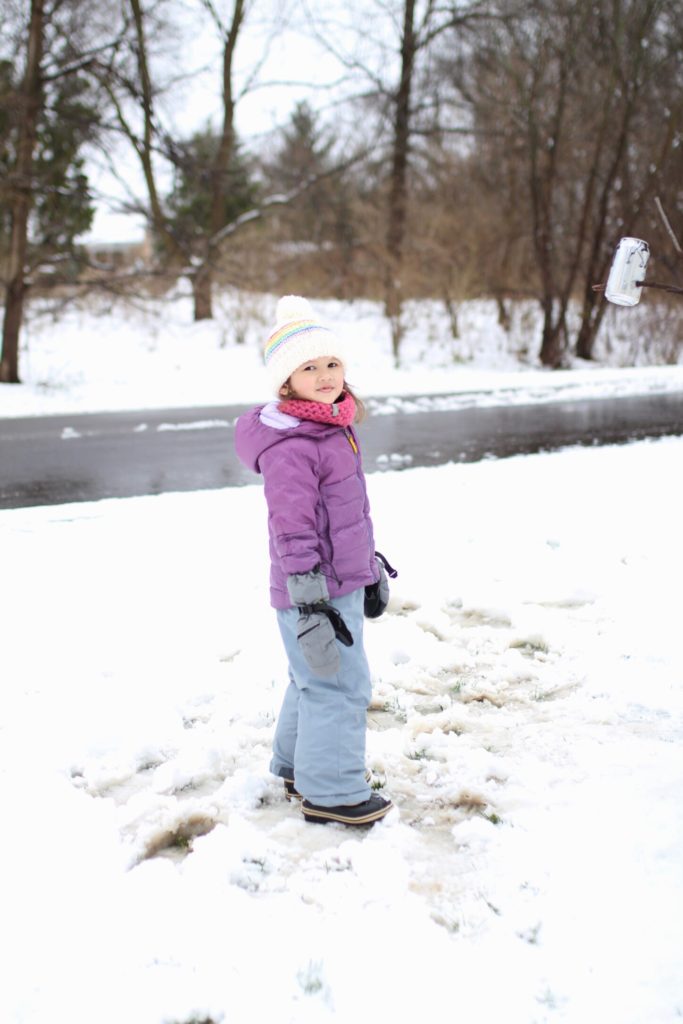 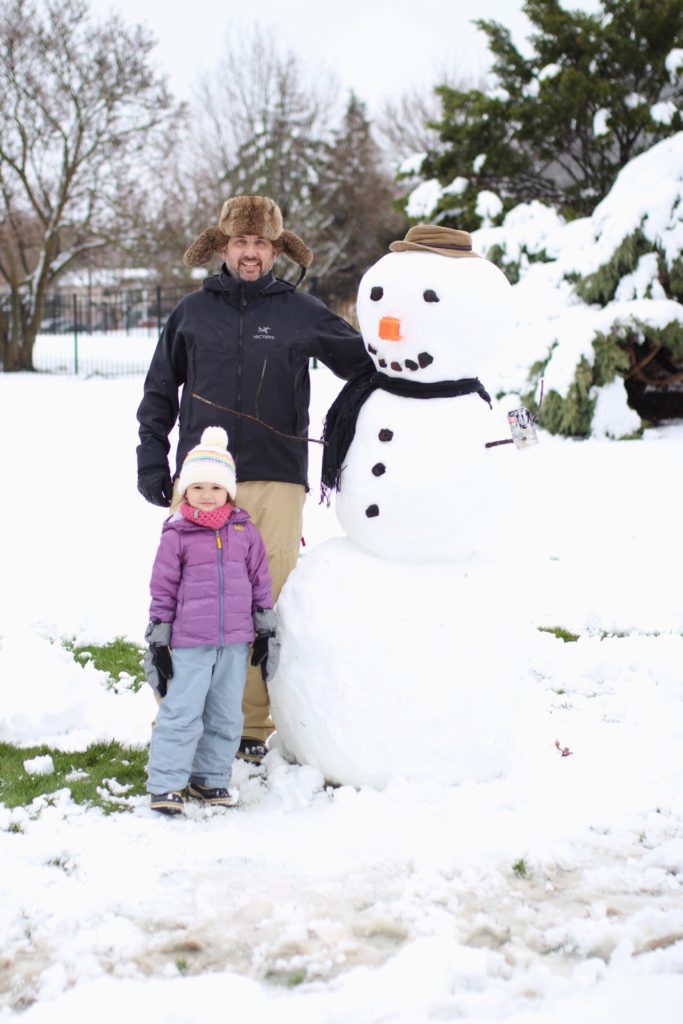 [they’re so proud of their snowman] 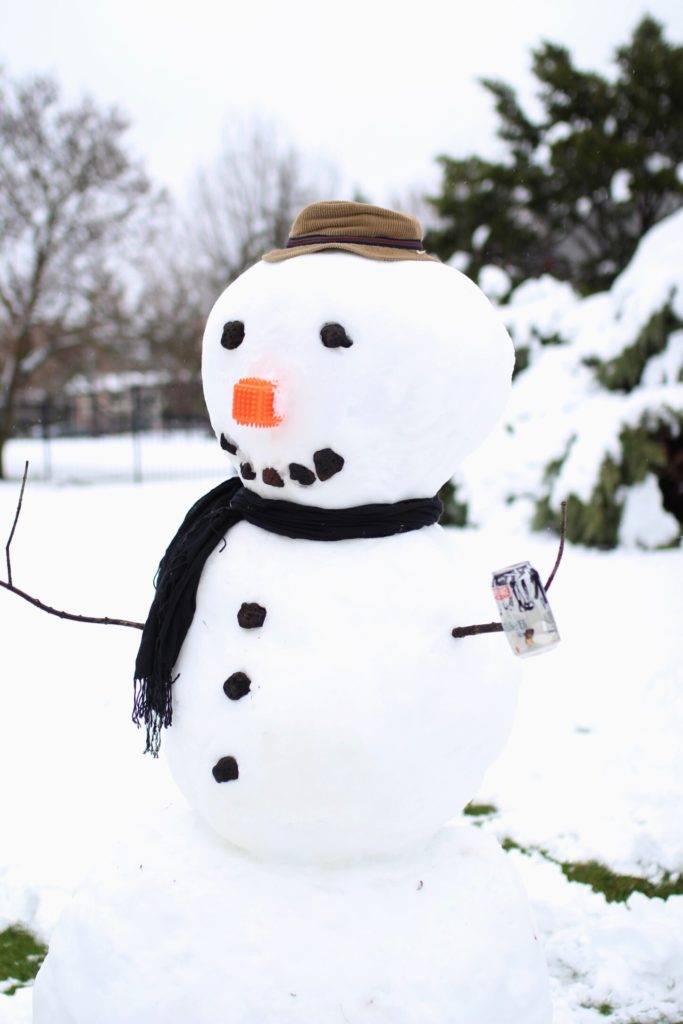 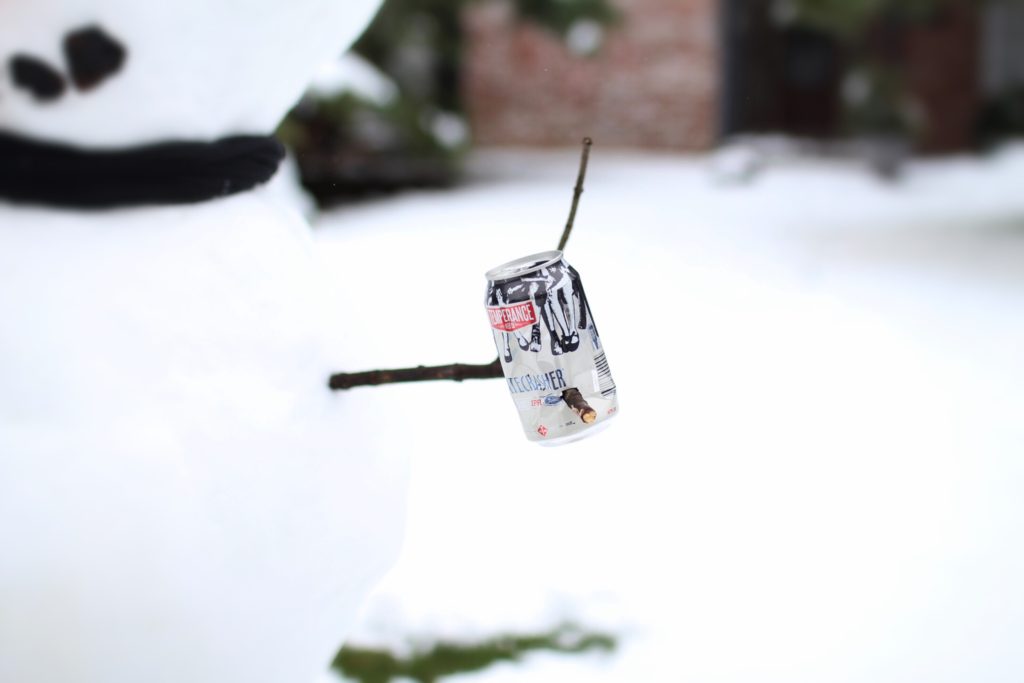 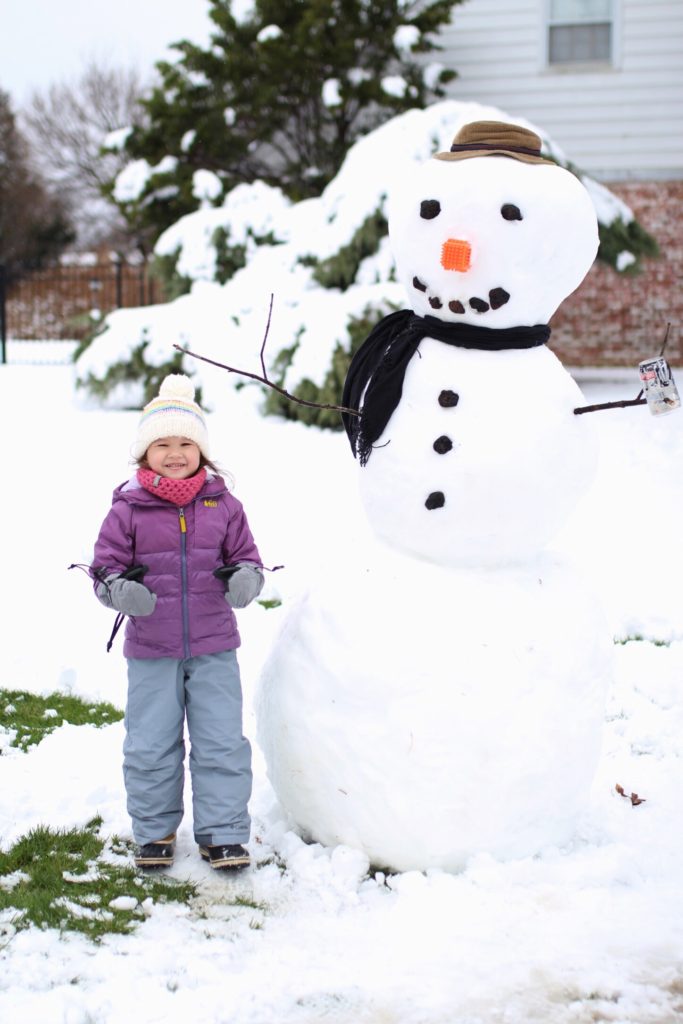 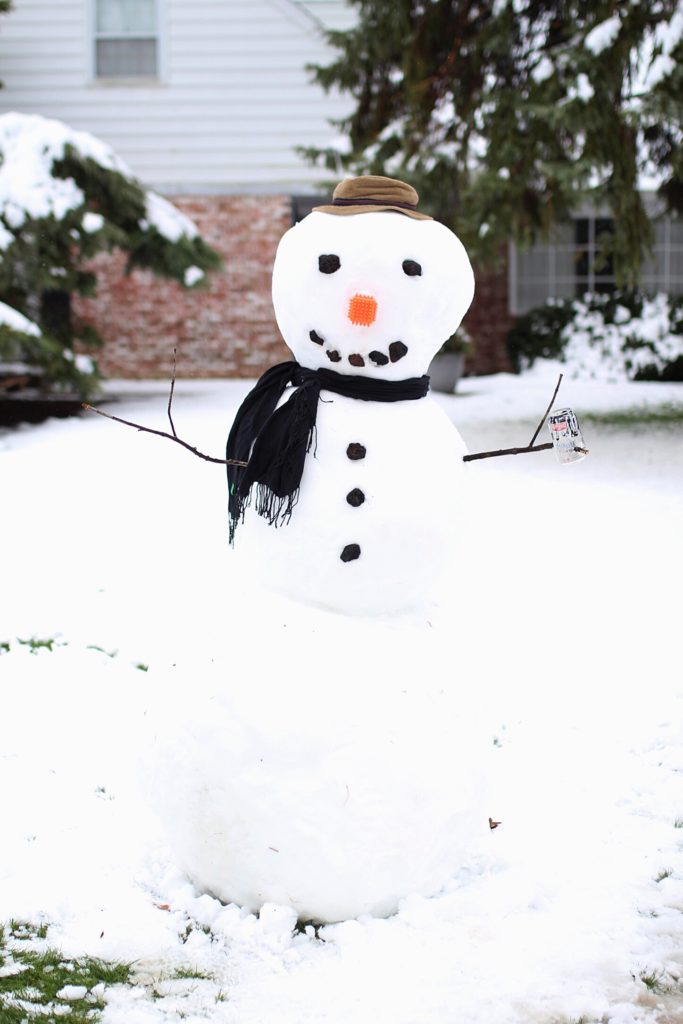 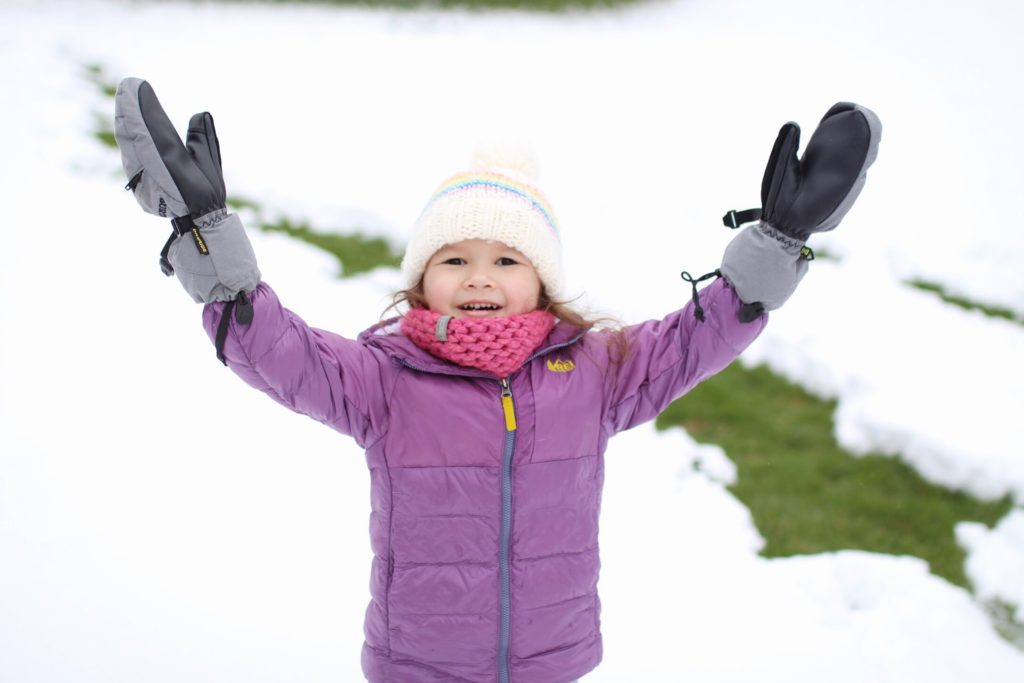 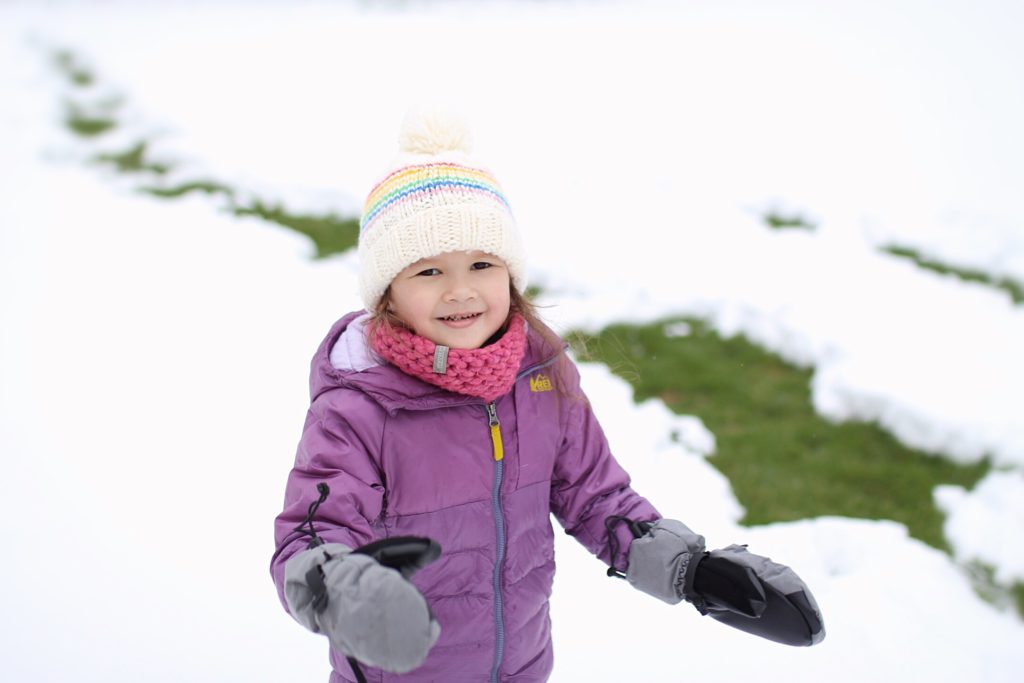 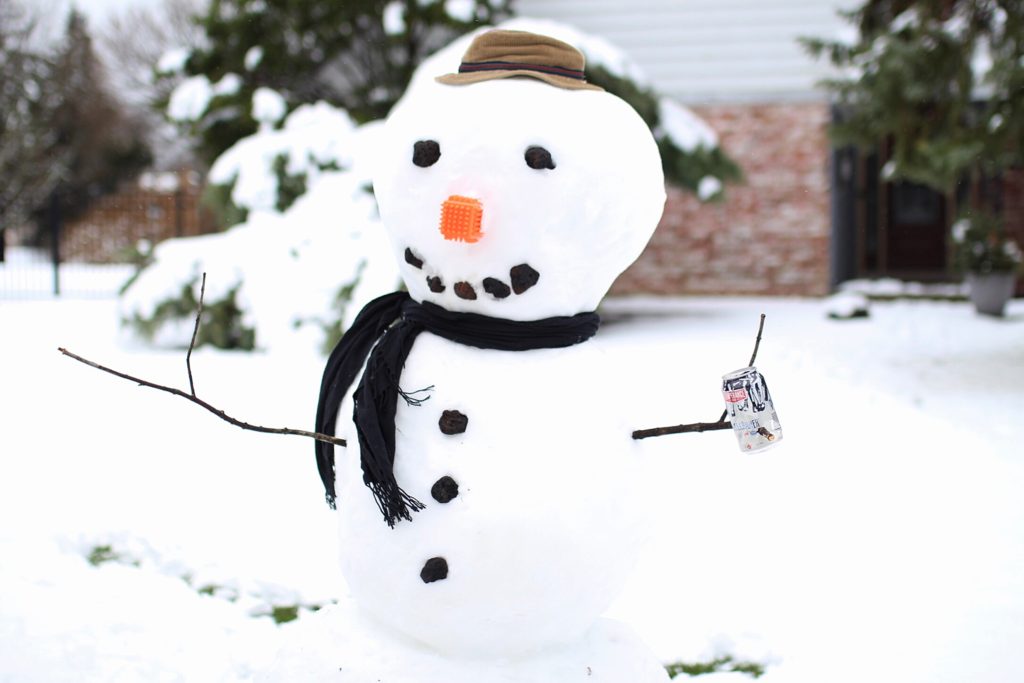 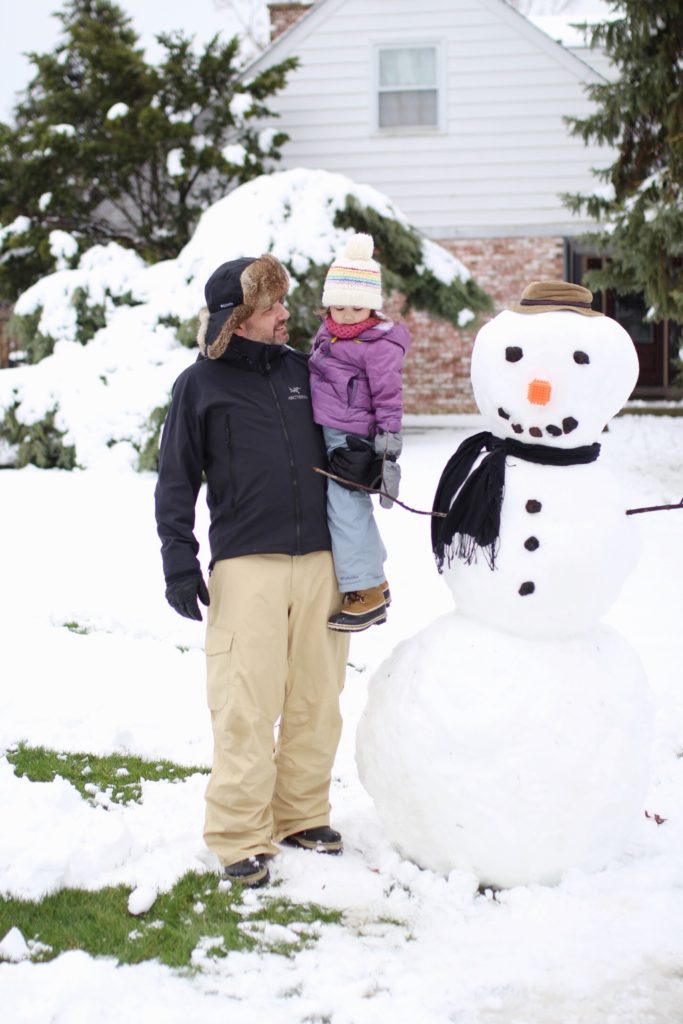