so months ago, during dana and scott’s engagement party…we made plans to get together with irina, patrick, dana, and scott. fast forward a couple months, we finally make it happen!

our plan was to get to au cheval early and hopefully nab a table {we were crossing our fingers…}, they don’t take reservations! dana, hc, and i have eaten there before but the rest have not and we all wanted to eat there together, it’s soooooo yummy!

per usual, hc and i were running so late! ugh…like very late. traffic on a friday night is horrific, so we were a bit anxious to get going. we hit the road and of course it was baaaad. well, we finally saw why it was so bad, there was an accident on the ike. yuck! we surpassed it and started cruising. the good news was {well, not really good news}, dana and irina were running behind as well! phew! so, we weren’t far behind! yay!

irina’s husband, patrick, arrived at au cheval early, before six o’clock, to put our name down for a table. um, they told him it would be a four hour wait. wtf?! a four hour wait?????? are you kidding me?! no thank you! that was such a bummer. oh, we so wanted to eat there but there was no way we waiting for a midnight supper.

so, patrick moseyed across the street to the haymarket pub and nabbed us a table. i was super annoyed at it all. i, first, didn’t want to spend my friday night in the city at the haymarket pub but hey, whatcha gonna do? there was no way we were eating at au cheval. well, no matter, what was most important was spending my time with everyone. i was super excited to catch up and have some fun! 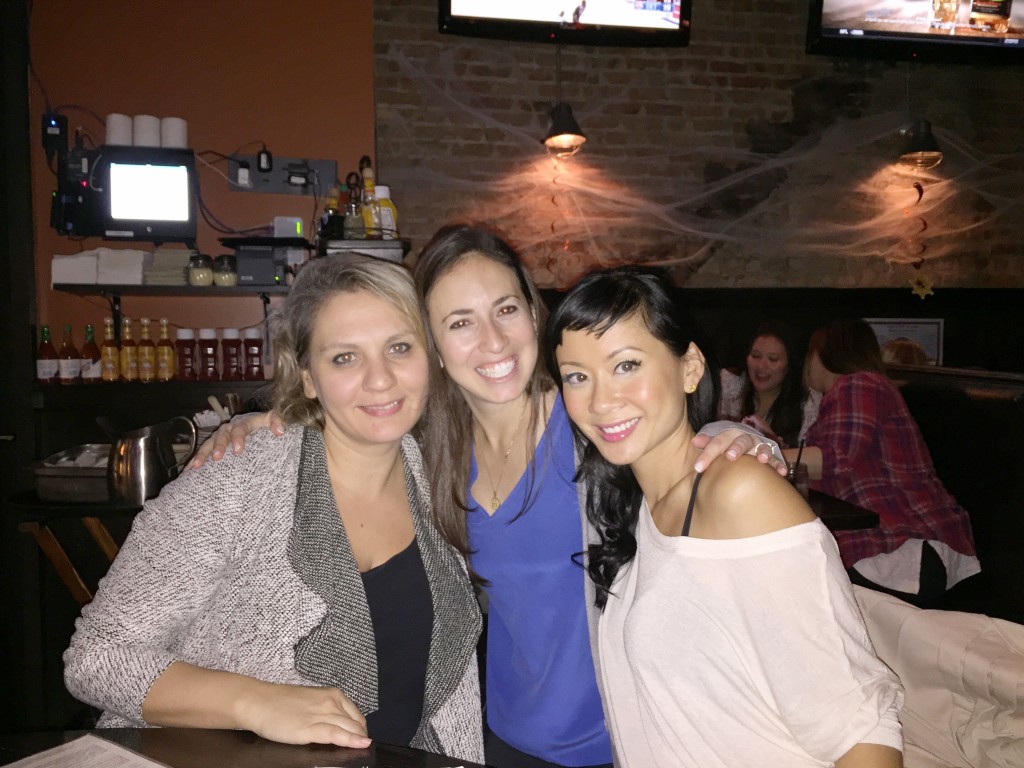 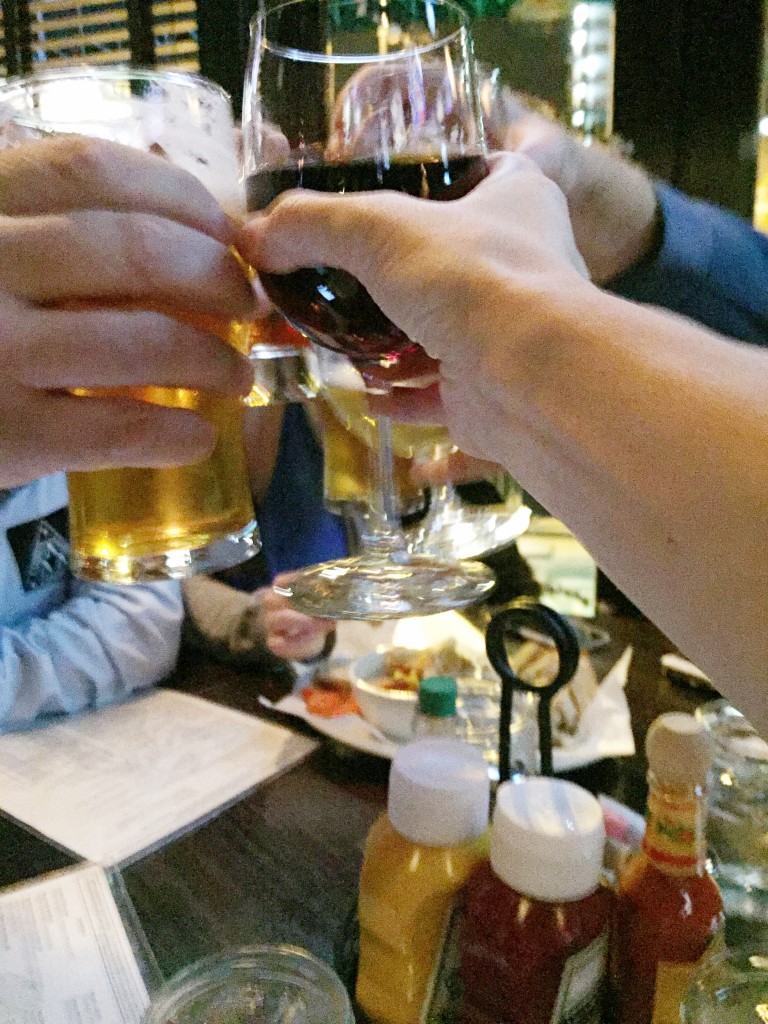 [cheers to being out!]

the conversation flowed non-stop. we have a bunch of talkers in this group! we shared, switched, and started multiple conversations between us all. it was so much fun. i love this group of peeps. patrick cracks me up, irina and her sarcasm, dana is a little bit of both, and hc and scott are just good sweet guys.

we ordered plenty of libations and delicious bites to fill our bellies. after a few hours {we did feel a bit old…or is it because we have kids?} we decided to call it quits. no, we weren’t going to party all night and yes it was still early but it was friday night, where everyone worked and of course, everyone is a bit tired from the week. 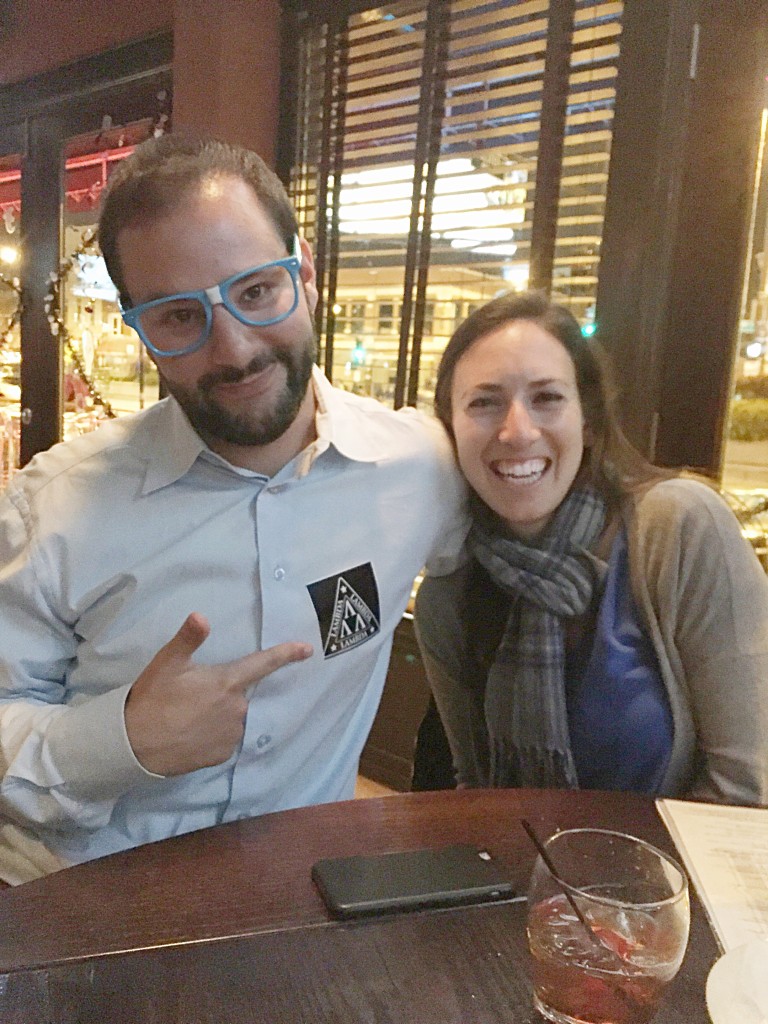 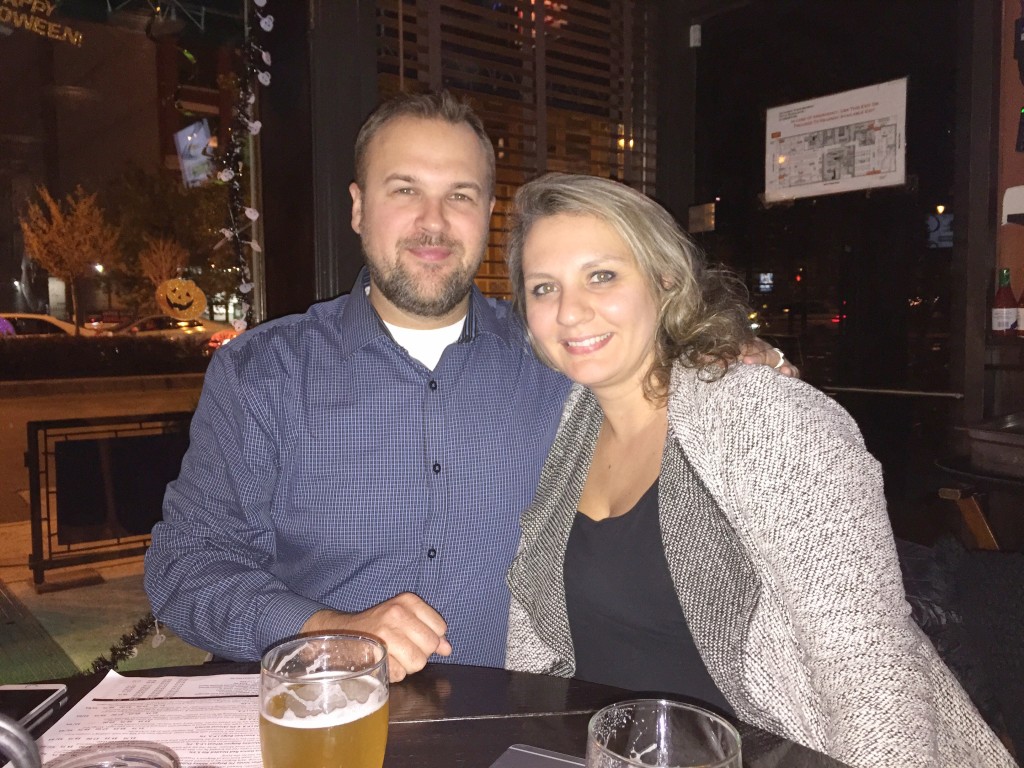 [these two are the best!] 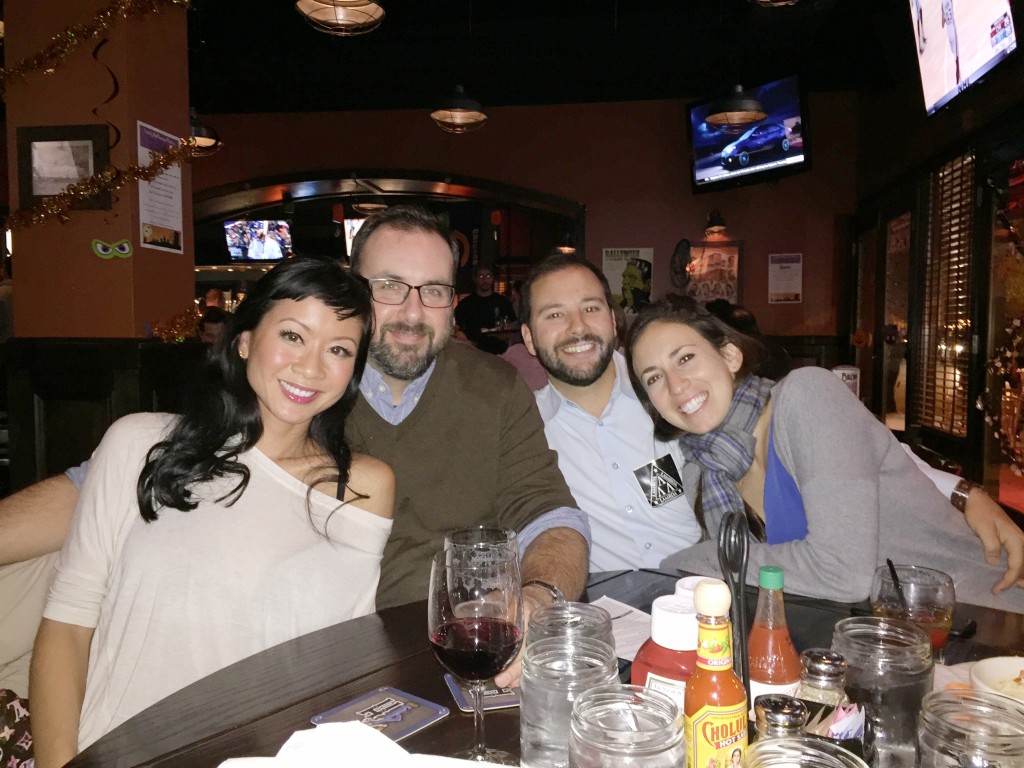 we wrapped up our bill, nibbled on the last bits of food, and took the last swigs of our drinks before we hit the road. we had such a great time with everyone and we can’t wait to do this again! drinks, food, and friends are the best combo!