it was a beautiful day out, we had nothing planned but i’m always about taking advantage of a lovely day!

i am always the one game for plans in the city. the hubs…not so much. he does love the city but he doesn’t love it as much as i do. when we got married, i insisted that we lived in chicago first {as i knew we would eventually make the transition to the ‘burbs}, when we were looking to buy, i was steadfast about staying in the city {but caved because life wasn’t about me anymore…it was about our family}, and so the only thing i can hold onto, anymore, is whenever we have a chance to do something on our own terms, i love being in the city!

yes, a majority of my friends are still in the city {so we tend to go there when we commit to plans} but how can you not take advantage of such a great city so close by?? hc did a great job looking up some fun, kid friendly events to go to and we stumbled upon retro on roscoe and it peaked our interest. it was super kid friendly event. they had a large section of the fest filled with kiddie games and a whole area filled with bouncy houses! a kid’s dream come true!

we parked super close {score!} and once inside the festival…we grabbed a beer and started exploring. once we neared the kiddie section, we were done for. the girls. did. not. want. to. leave. hc and i were famished and needed to grab something to eat but olive and ellie almost had a meltdown that we were leaving the bouncy area! oh em gee. like mama needed to eat or she was going to pass out!

i promised olive and ellie that we would return once we finished eating something but that was so unconvincing to her. the entire time we were trying to enjoy our super greasy festival food, olive kept on nagging us on when we were going to go back. i almost lost it and told her we wouldn’t go back if she asked us one. more. time. and i mean it!

on top of that, ellie woke up on the wrong side of the bed that morning {funny…she can only get out one side, as the other side is the wall. LOL}. baby girl was so mooooooody and slightly mean and very stubborn. gahhhh! she pretty much cried and whined from the moment we arrived and almost the whole time we were there. the only time she didn’t was when we were in the bouncy house area. plus, she insisted that we carry her the whole way around the festival. uh, scuse me baby girl…i see two capable chubby legs of yours that can walk. we don’t need to hold you for the two hours we were there. yeahhhhh, she didn’t like that answer and proceeded to whine and cry if we didn’t pick her up. ughhhhhh!

despite the kids whining, crying, pouting, and lack of joy in parts of our adventure, it really was a good afternoon. hahahha! i know you don’t believe me but truly, hc and i had fun hanging out together, we really enjoyed our time there, together as a family, and we were happy we experienced the festival and we did something fun and different!

[this one was in a MOOD that afternoon and not a good one. eep!] 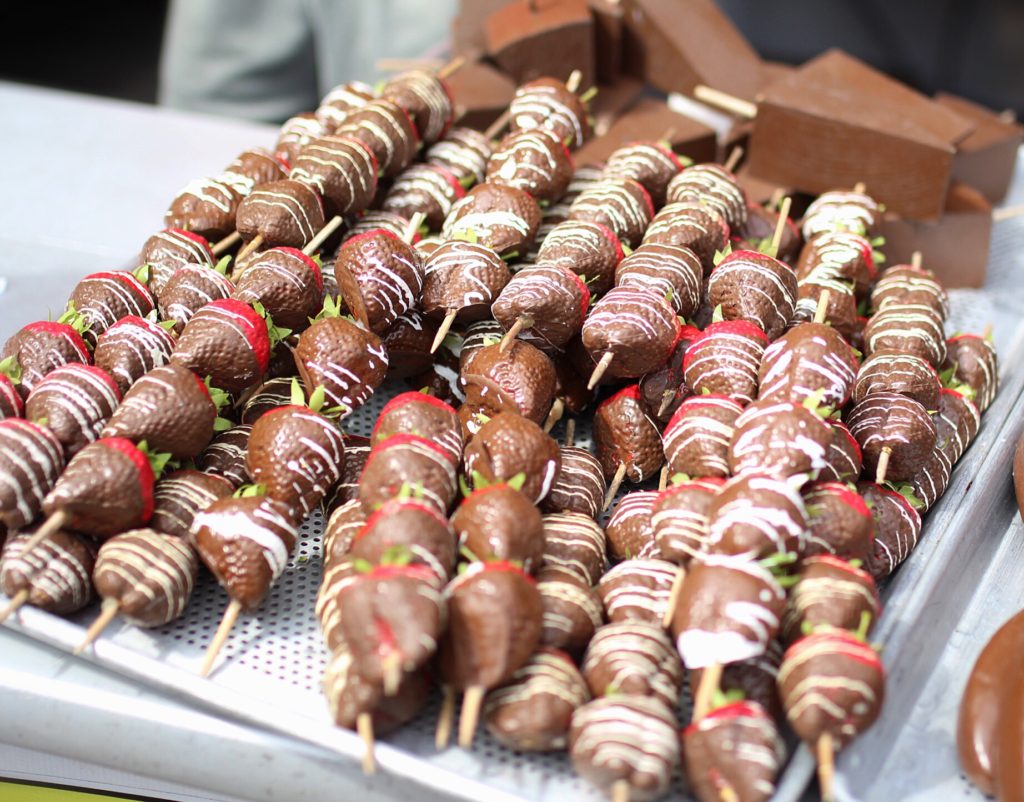 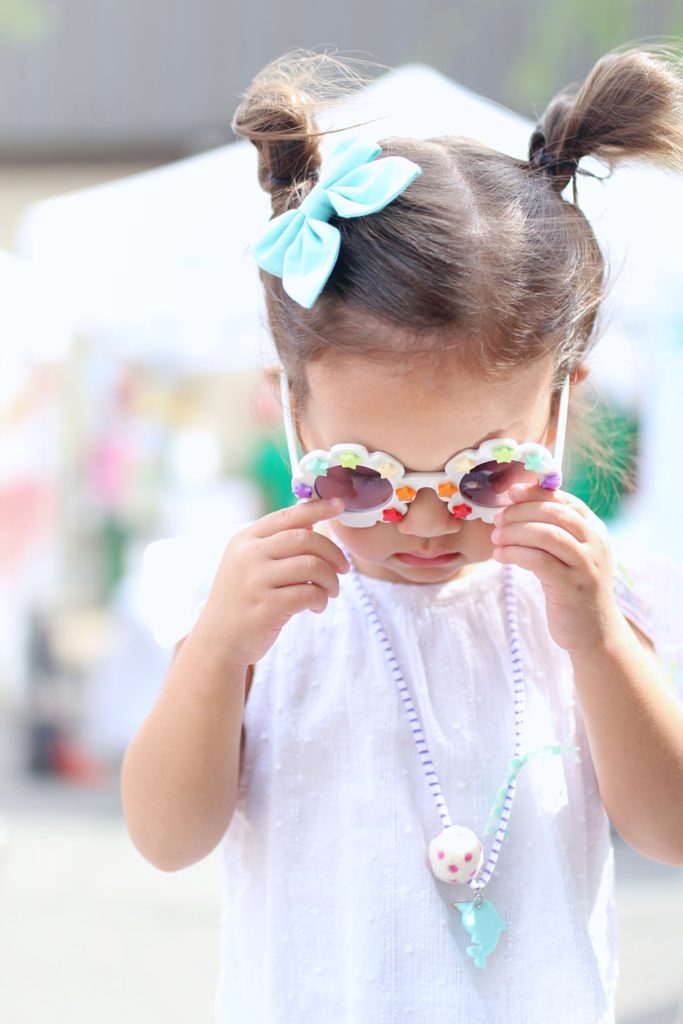 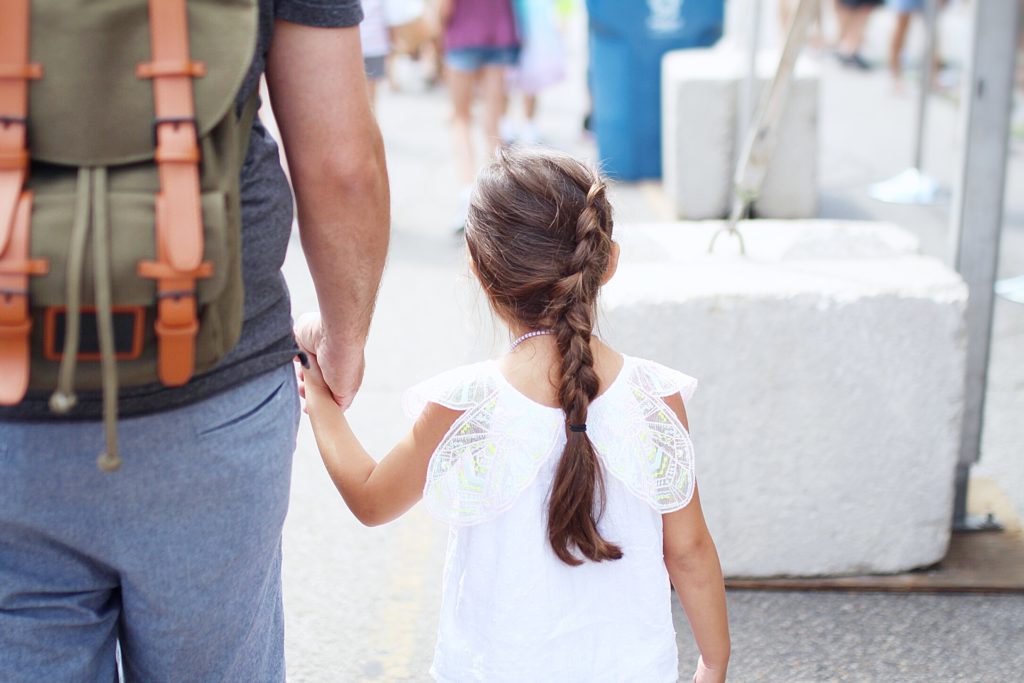 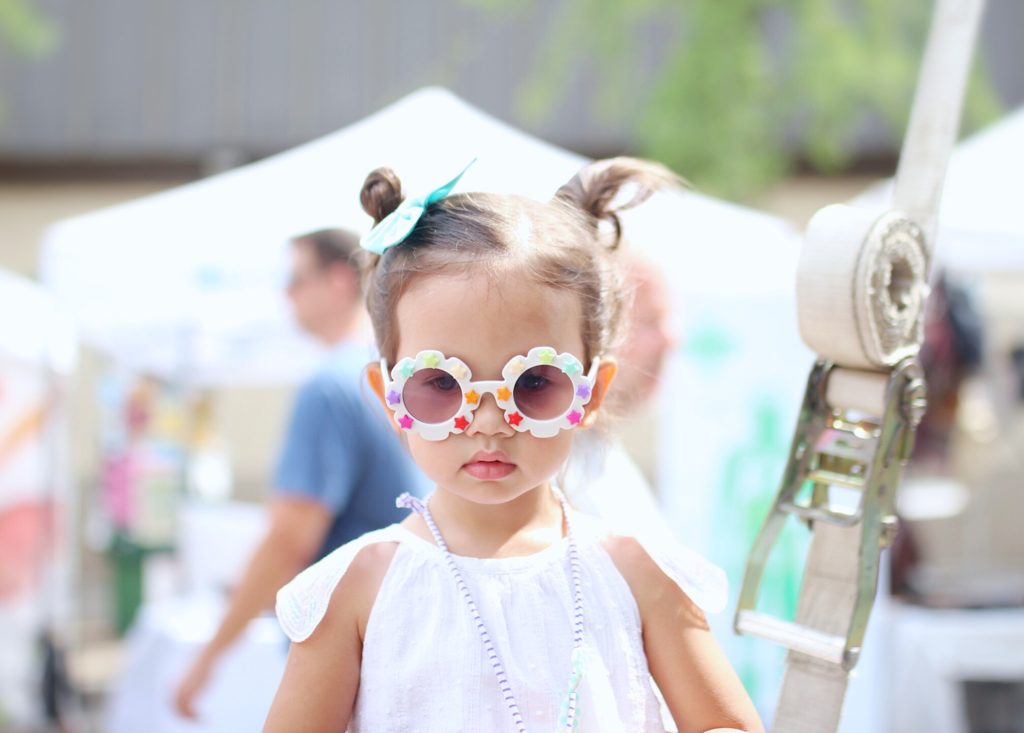 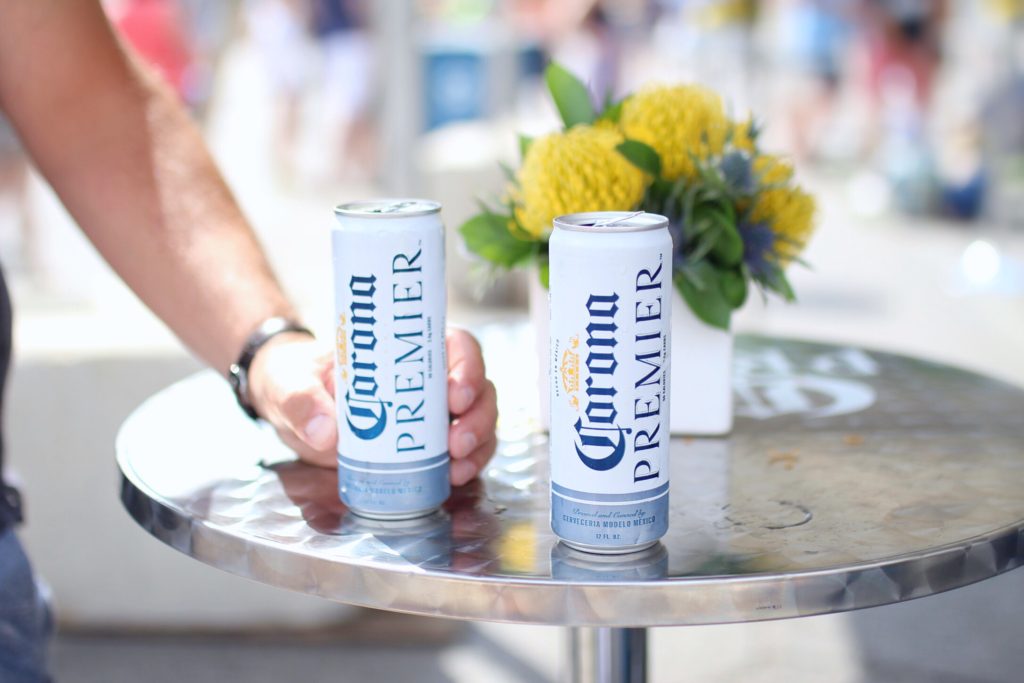 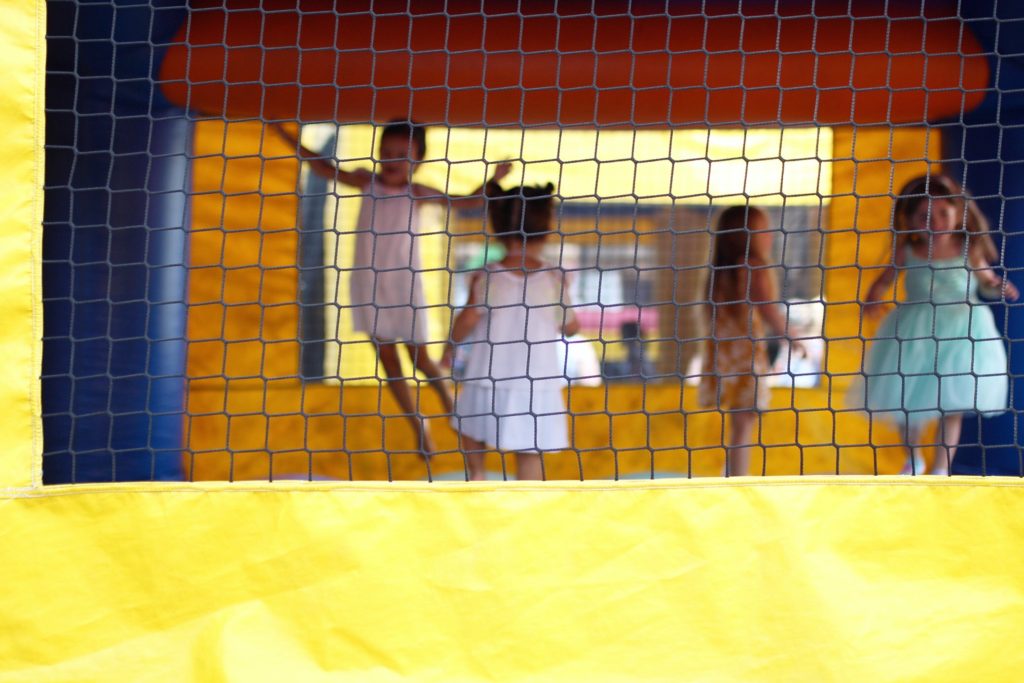 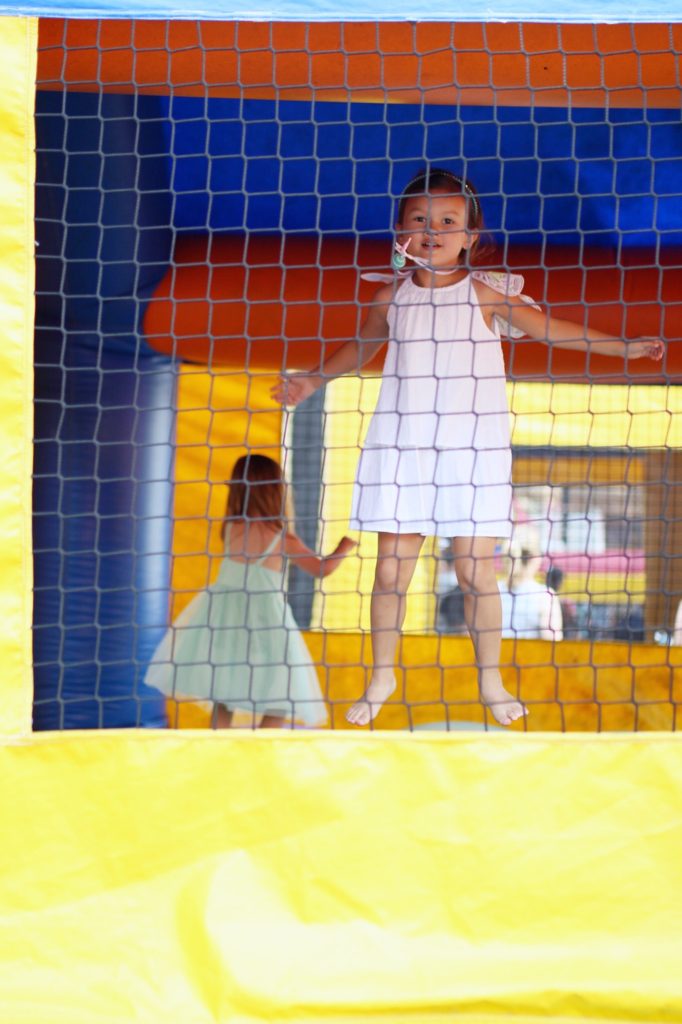 [there were so many jumpy houses, the girls had to try them alllllll] 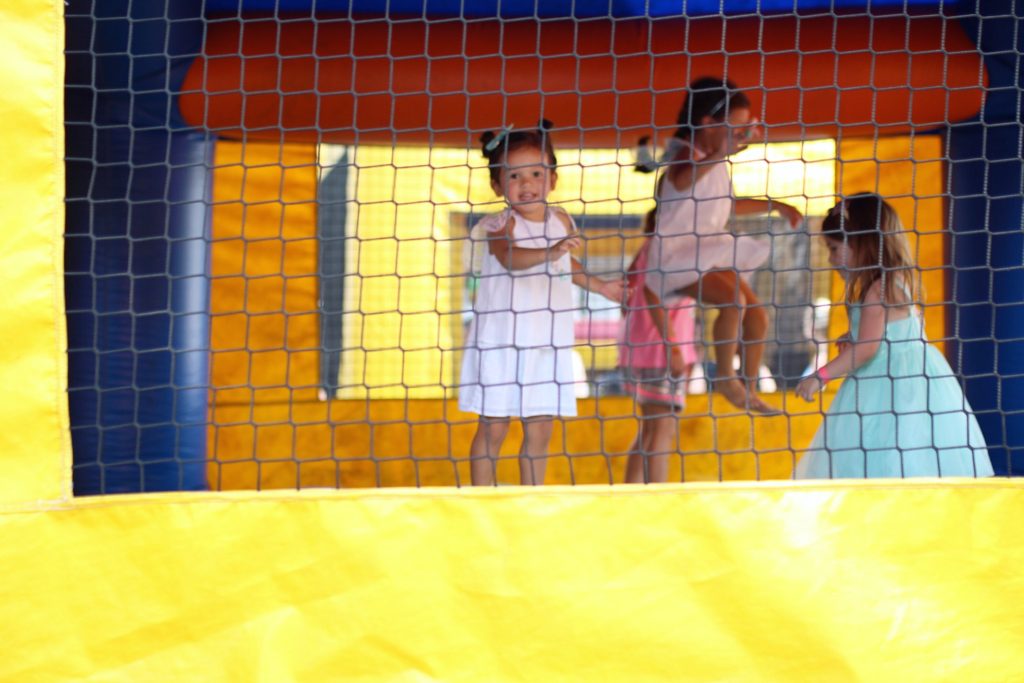 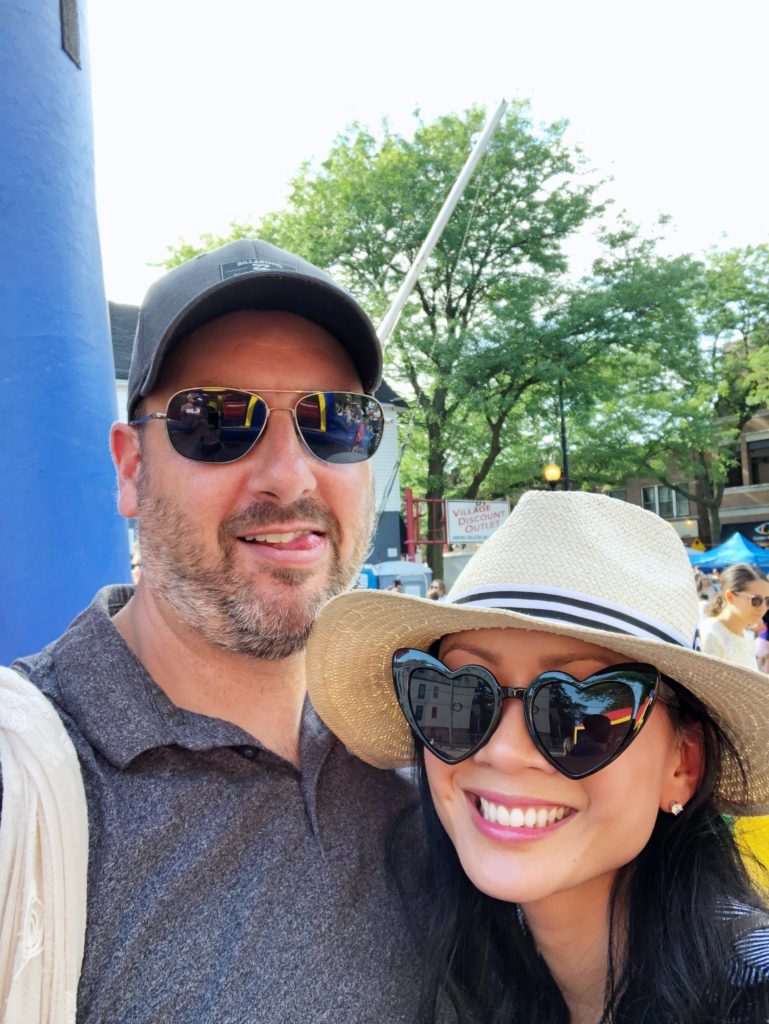 [just us parents standing around while our kids explored] 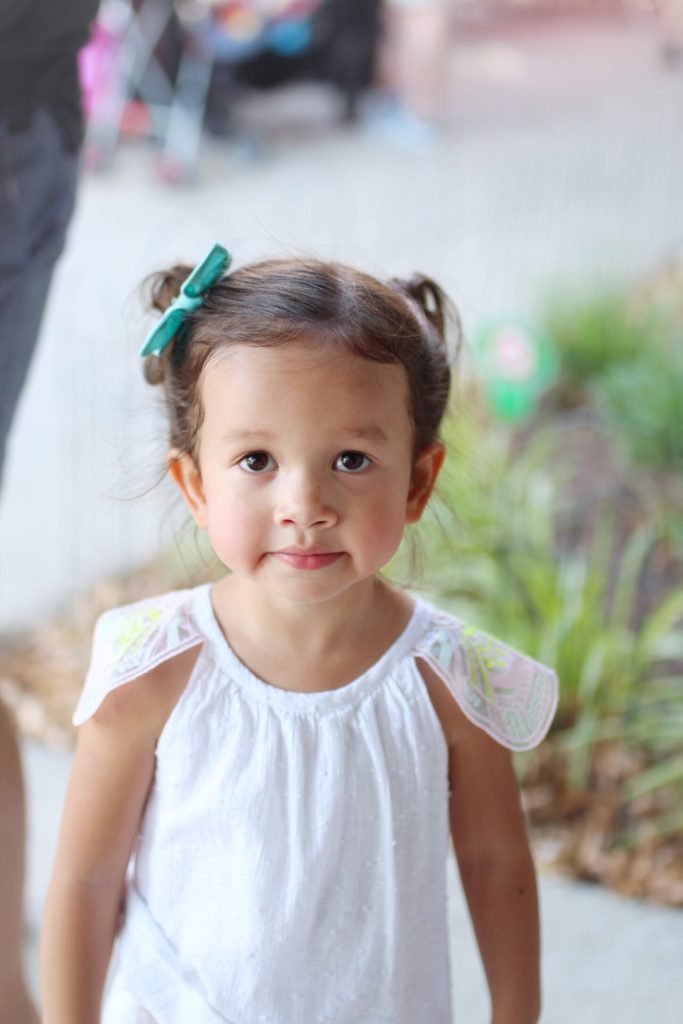 [right after her meltdown…sweet face ] 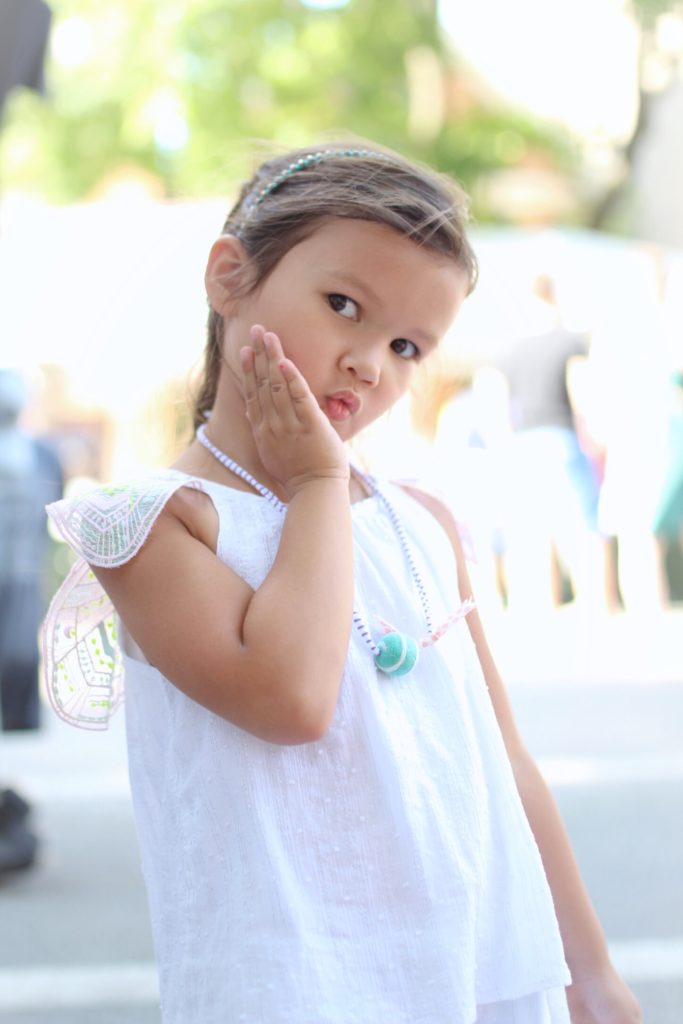 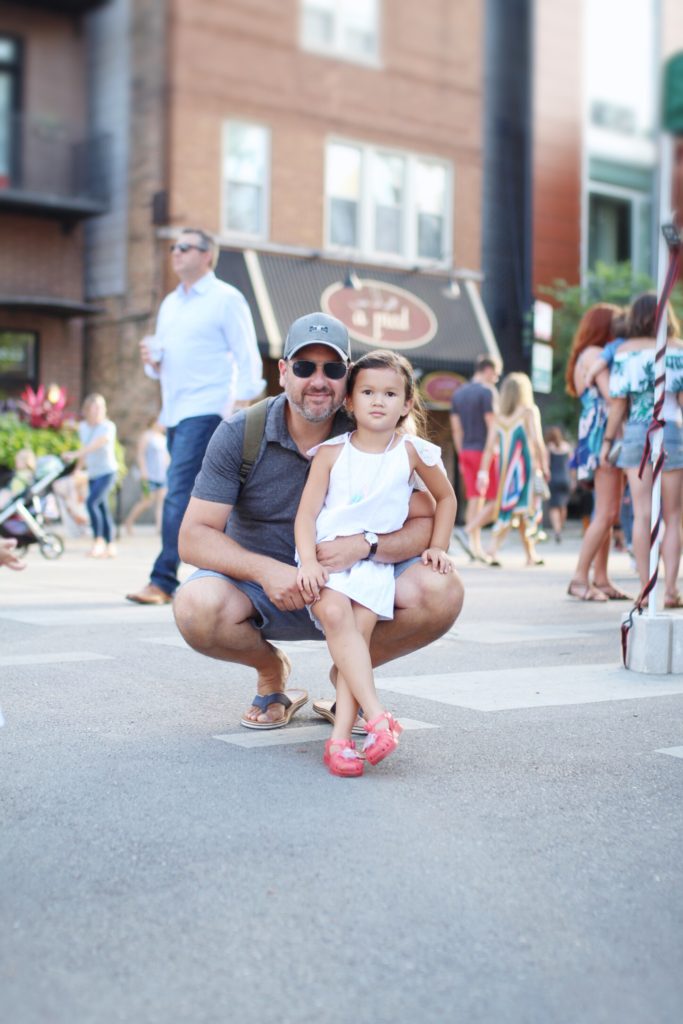 [ellie refused to take a picture….thennnnn….] 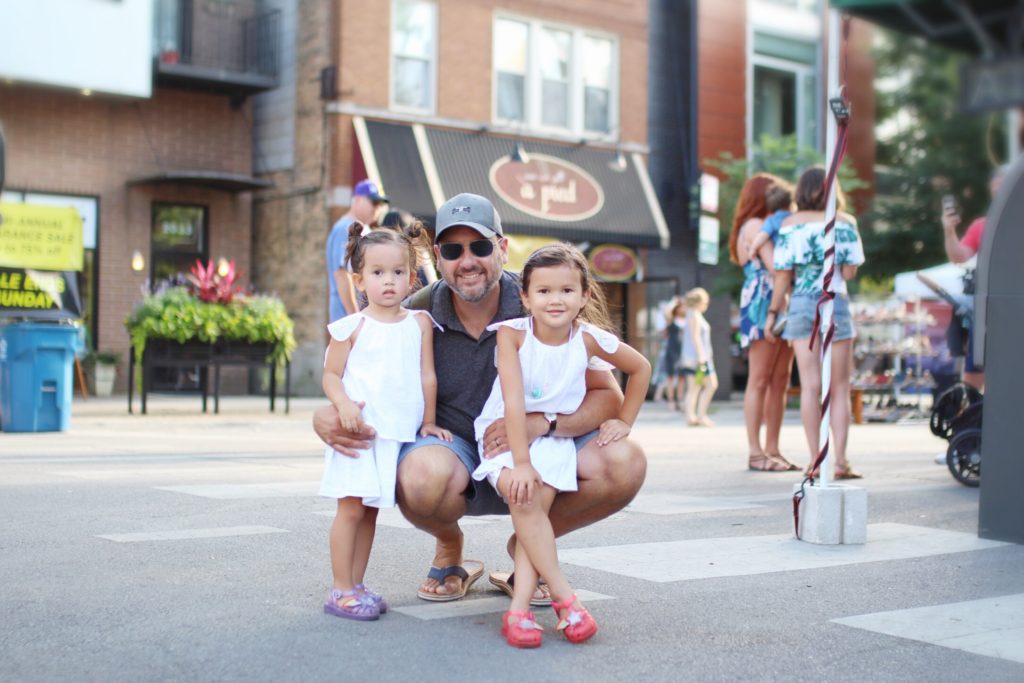 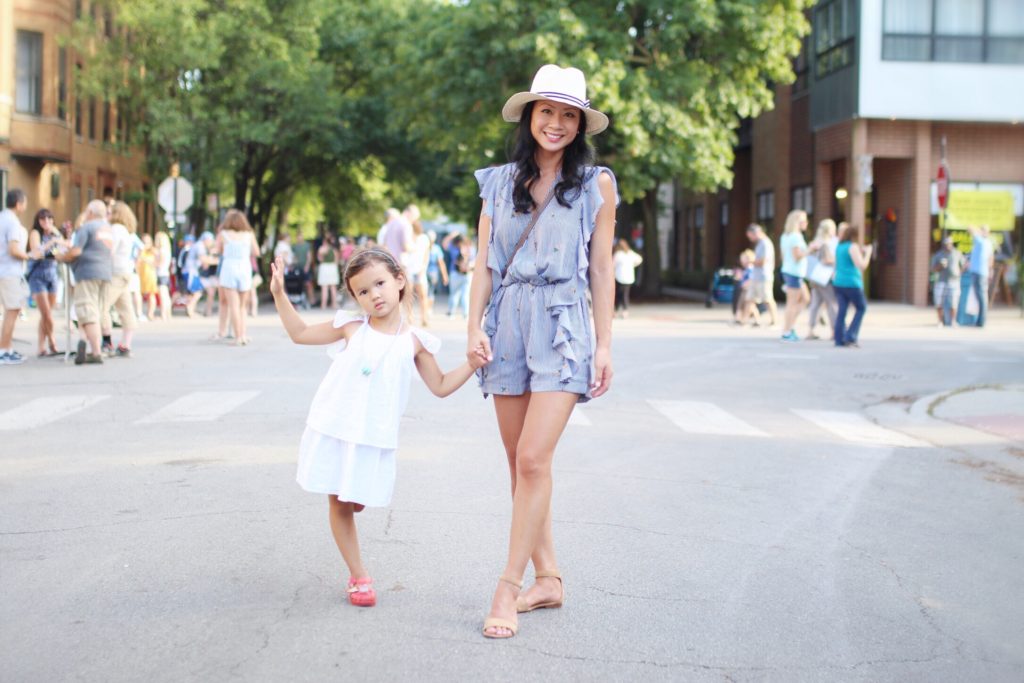 [ellie was, again, like no…i don’t want to take a picture]