it was reagan’s ninth birthday…ninth?! whaaaaaaa?! like seriously, where has the time gone? i can’t believe he is nine. i remember him coming home from the hospital and he was so darn cute and small. now he is nine and so grown up. wahhhhhhh!

well, we decided to all gather around my parent’s house to celebrate this special day. we ate pizza, hung out, watched the cubs vs. the giants game, and had delicious cake. thuy brought home balloons, i brought over a present, and it was very low key and fun. olive always has a great time with her cousins, she ate all her pizza, and acted super silly {and emotional} as usual.

ellie was passed around and being so cute. i love her! she is so calm and cool. she only cried when she became tired. poor thing has been fighting naps lately. she is still wondrous at night sleeping like a champ but it’s hard to get her to nap and then she is cranky in the evening.

the boys had to get home because they had school in the morning and we left shortly thereafter. olive really wanted to go home when she saw r + b head out the door but when she realized we weren’t all leaving, hello meltdown! i know she understands but her emotions get the best of her! she just cried and cried even though i told her we were leaving soon! oy vey!

we gathered our belongings and headed on the long journey home {just keeding…ya know it’s only a minute and half drive from my parent’s! ha}. anyhoo, we got home, got situated, and finished watching the rest of the cubs game…in which they WON!!!!! woo hooooooooo! oh they so needed to WIN!

so all in all, it was a fantastic evening with family, celebrating r’s birthday, and it was topped off with a cubbie win! what a perfect night! 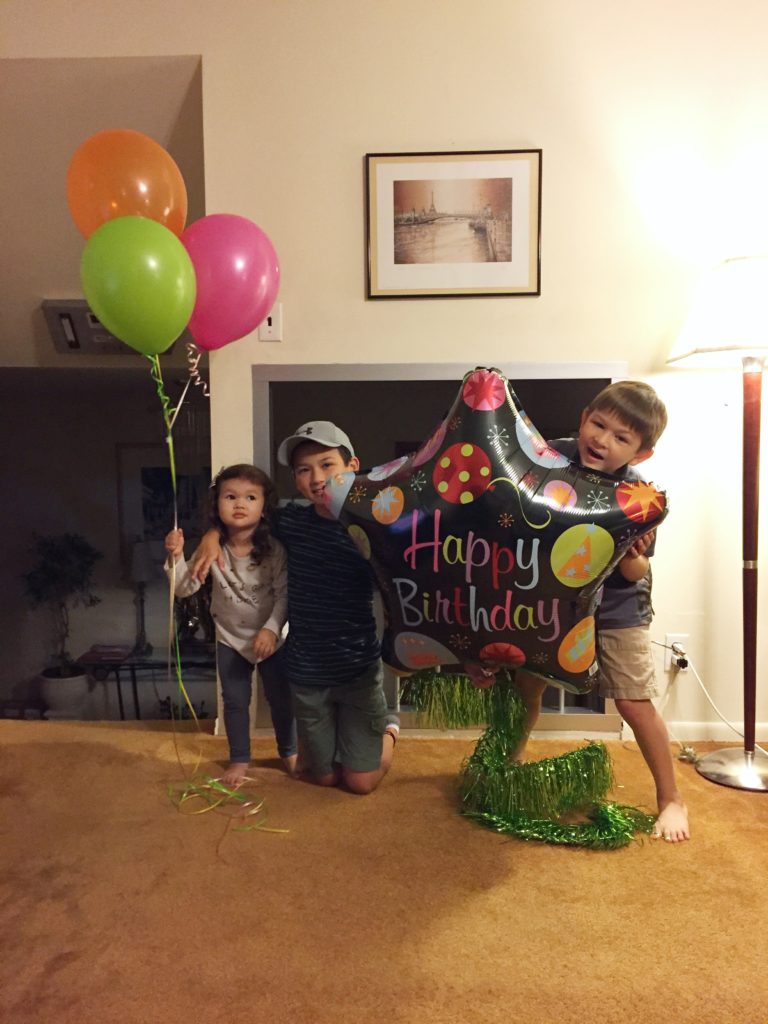 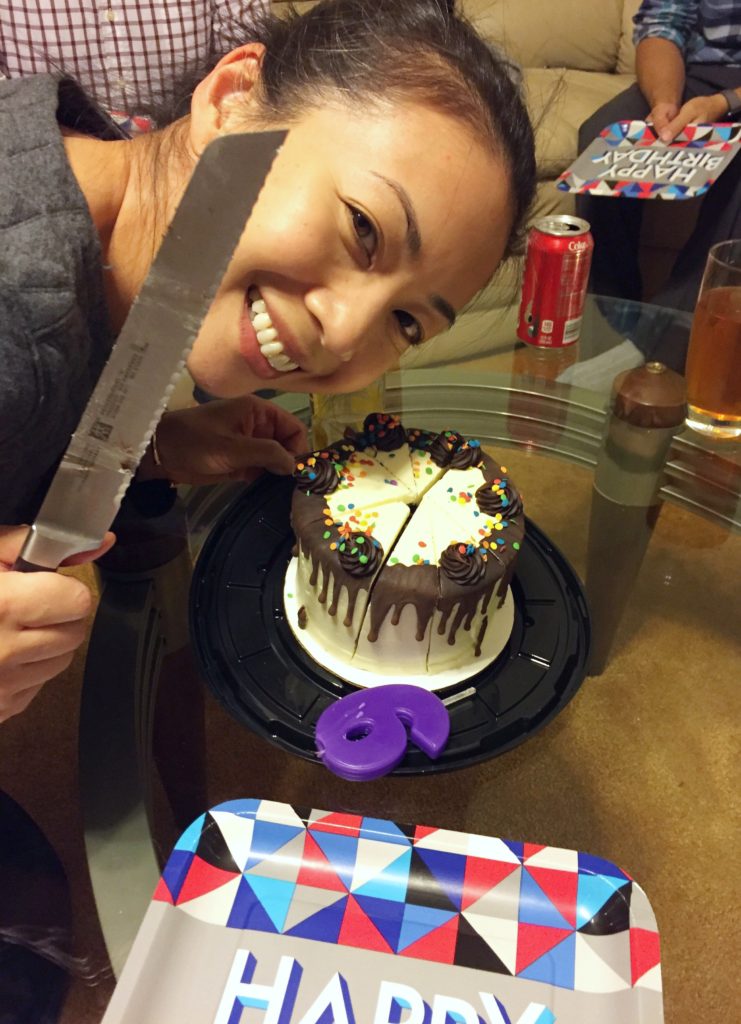 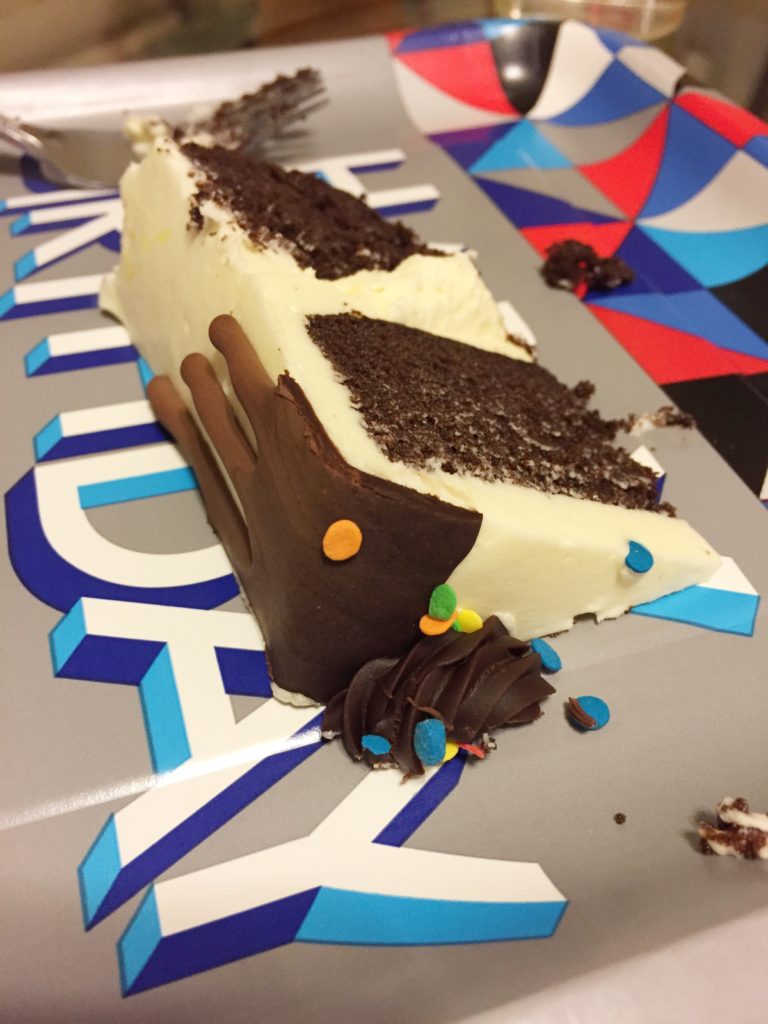 [sorry for the fuzzy iPhone pic but it’ll definitely do] 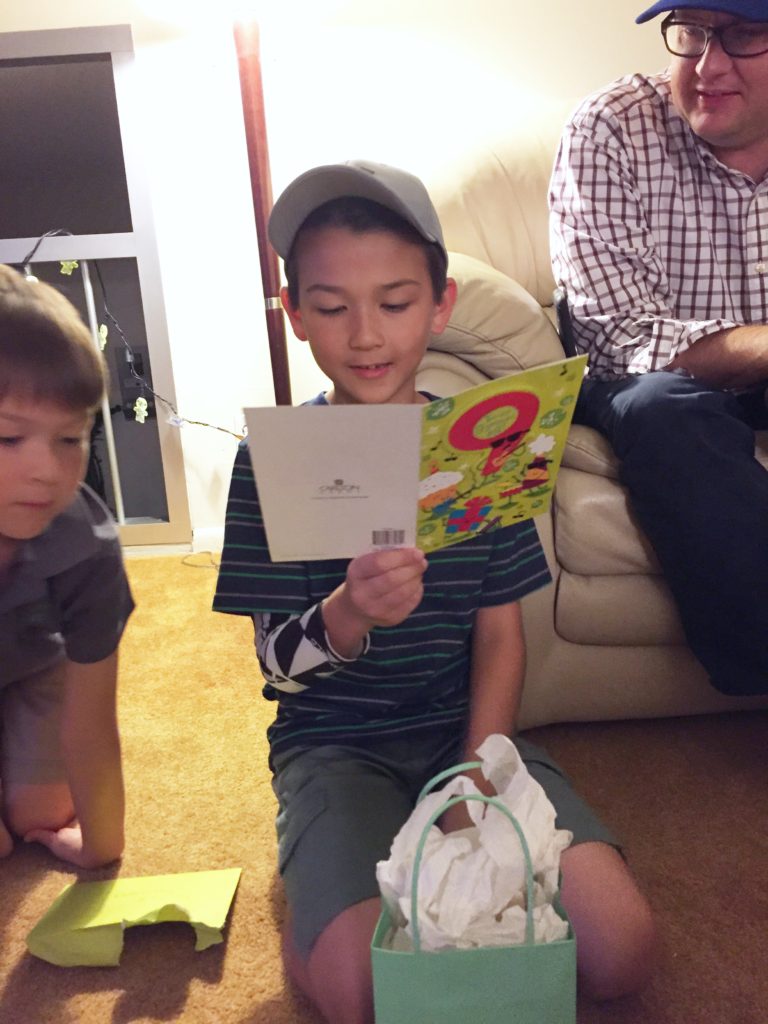