olive’s friends have lost so many teeth. she wasn’t pushing it but recently noted that her friends were losing their teeth and she couldn’t wait! well her wait was over. it finally happened. a couple months ago, she mentioned to us that her tooth felt loose and sure enough, it was! weeks went by and it became looser and looser.

hc’s cousin ryan was coming into town for his birthday and his wife invited a bunch of people to a house they were renting in michigan. we were game to see ryan and celebrate his birthday. we drove up there to stay the night and leave the next day. the party was in full swing when we got there and we just shimmied our way into the festivities.

it was definitely a fun and crazy night. i felt like i was at a frat party with kids. now everyone there had kids but not with them like us. LOL the girls were super good and gramma and auntie missy were there for the early part of the evening and spent it with the girls. they left early and i then put them to bed. they brushed their teeth, put on their jammies and really wanted to watch t.v. for a bit and of course i let them. they definitely went to bed way too late! but hey, it was a party!

the next morning, while i am getting ready, hc comes downstairs with olive, ready and excited to show me something. oh my goodness!!!! baby girl lost her first tooth!!!! hc literally yanked it out of her mouth and olive didn’t flinch. i was so excited for her. she was soooooo excited herself! she couldn’t wait to show the entire world that she lost her first tooth! oh to be a sweet little kid!

well, that didn’t matter…she was excited to show anyone who she saw and let them know she lost her first tooth. i love her for that! that night, we put her tooth in the tooth fairy pillow that she’s had and the tooth fairy brought her big bucks for her first lost tooth. way to score some dough olive! 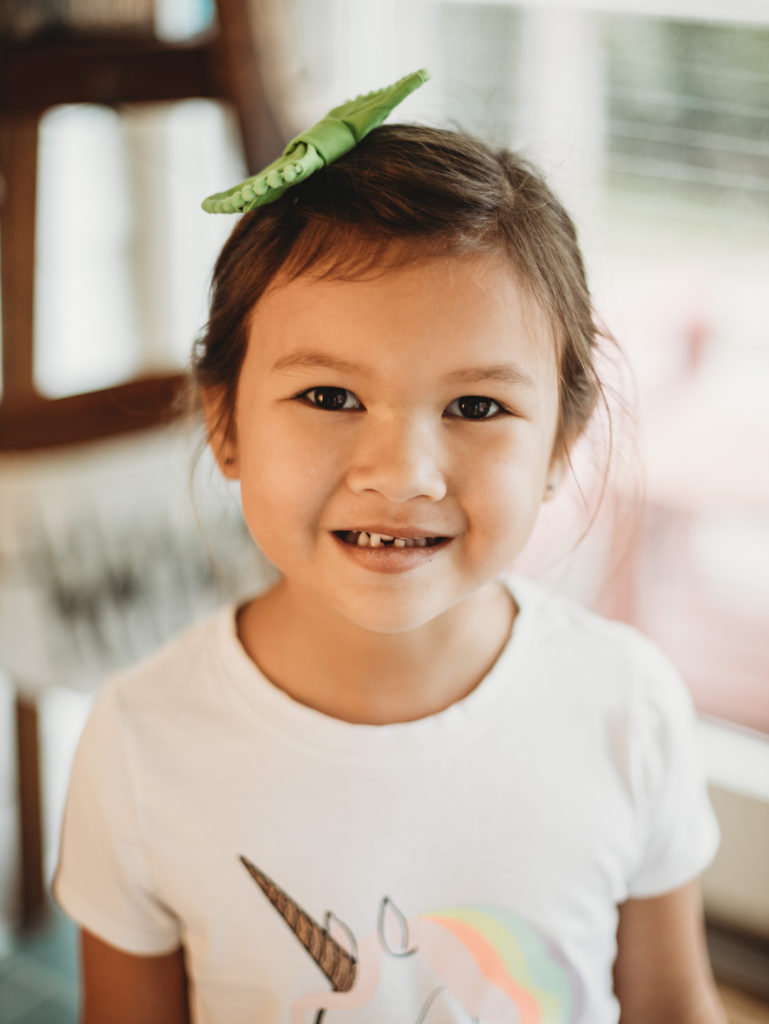 [the day she lost her first tooth!] 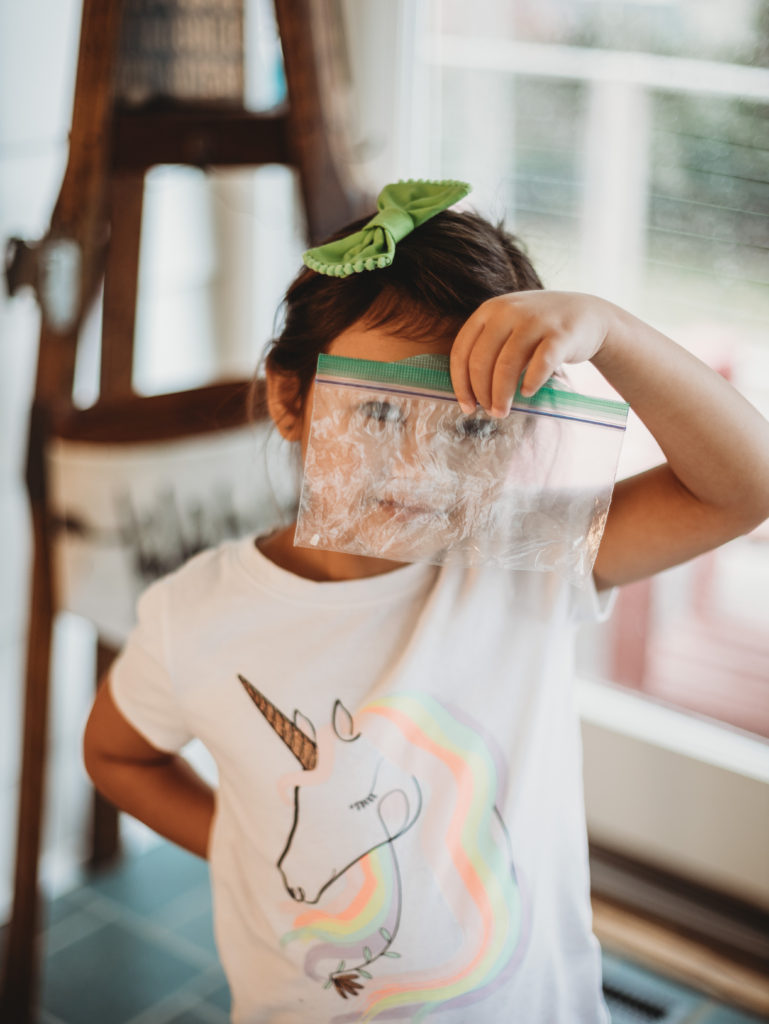 [showing off her tooth]

[she’s excited for the tooth fairy to come!]