it had been forever since i last saw jodi. there were a few times we tried to get together but those dates fell through but not this time!

we started our morning in the backyard on the play set. olive wasn’t so keen with jett yet but then again, she’s kind of like that overall. she likes to observe first and then interact. it only took ten minutes or so for her to finally play with jett! they both started on the swings but jett and olive wanted to play kick, so that is when they starting to talk and play! woo hoo! after that, they were non-stop and it was so stinkin’ cute.

after a half hour or so, we headed inside. jodi and i talked, caught up, and the kids played and baby ellie slept and slept and slept! she was tired! i prepared lunch for the kids and then had lunch delivered for me and jodi. unfortunately, our fridge recently broke and i couldn’t store any food in the house for our get together, i had potbelly deliver their tasty sandwiches, chips, and cookies! yum!

the kids tore up all the toys and had such a blast playing in olive’s room. they were jumping on the bed like monkeys and being so darn cute with one another. it was so sweet to watch. jett is a sweetie and olive was having fun with him! i wanted to take a million pictures of their cuteness together!

after a few hours, it was encroaching on nap time for everyone, so we gave hugs and kisses and said our goodbyes. jett gave olive a sweet little kiss and her look was priceless. you’ll have to scroll down to see the capture. it’s hilarious. jett is so happy and proud of himself and olive is like, whatevs. haha!

anyhoo, it was awesome to see all of them! we were just missing matt! love that hubby of jodi too! we had such a great time hanging out {i just needed to chillax and let the kids be messy…ugh, my ocd is terrible}. i hope that it’s not too long before we see them all again! love this family!

[she was super super shy at first…] 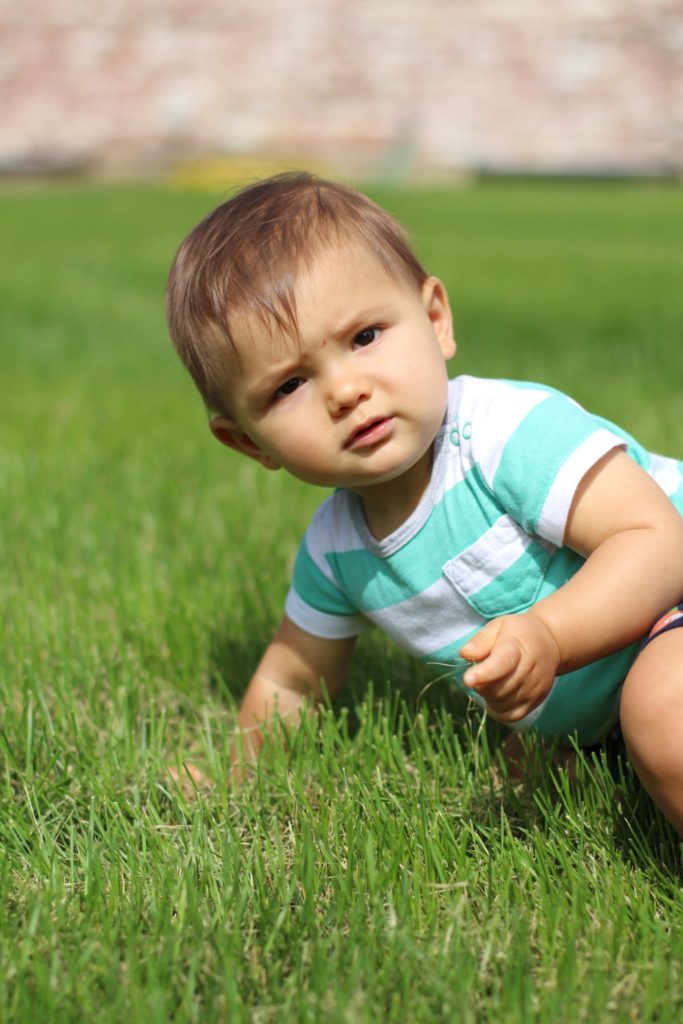 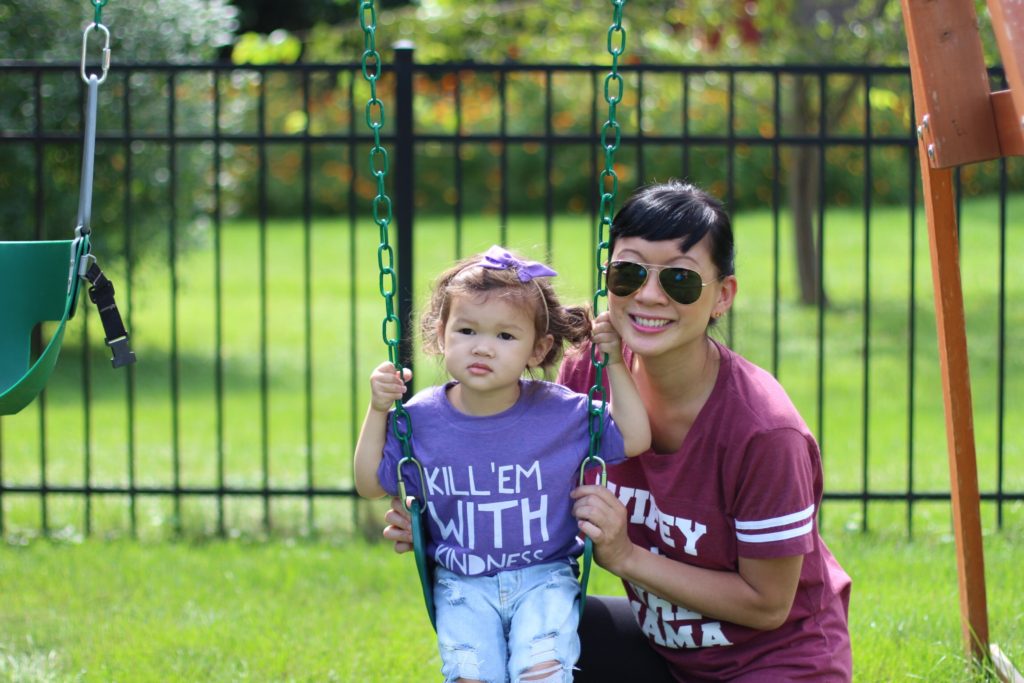 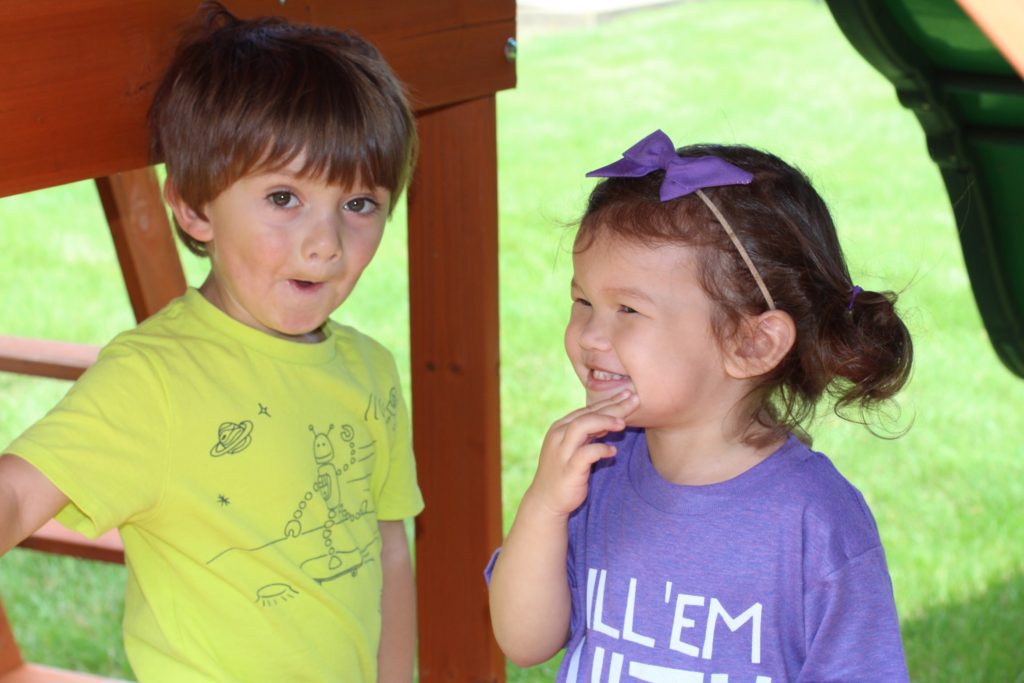 [so olive finally warmed up to jett!] 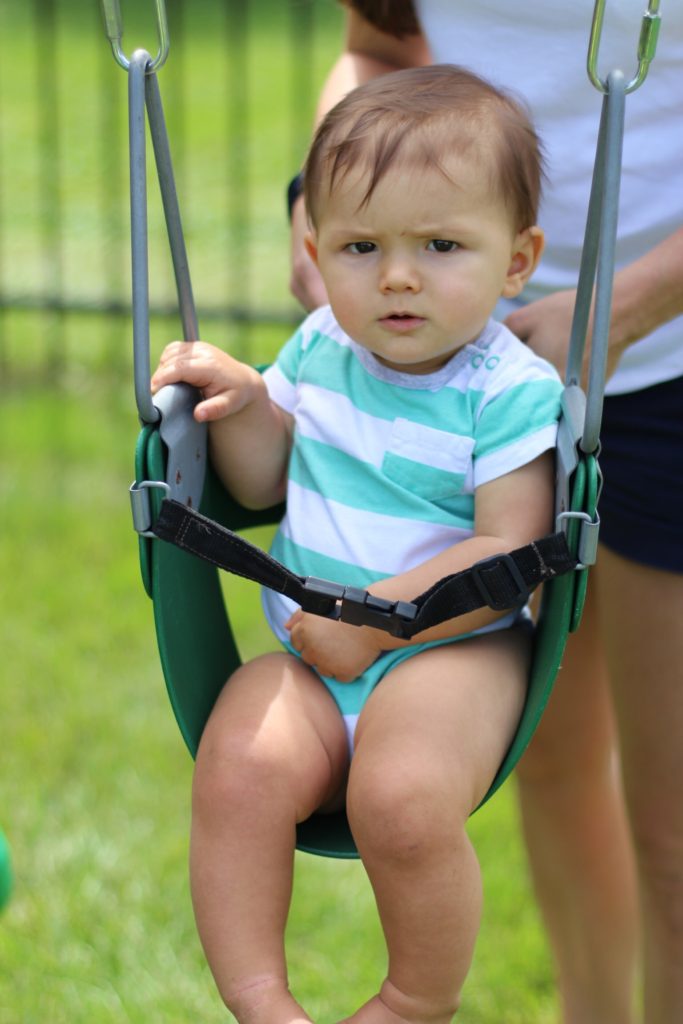 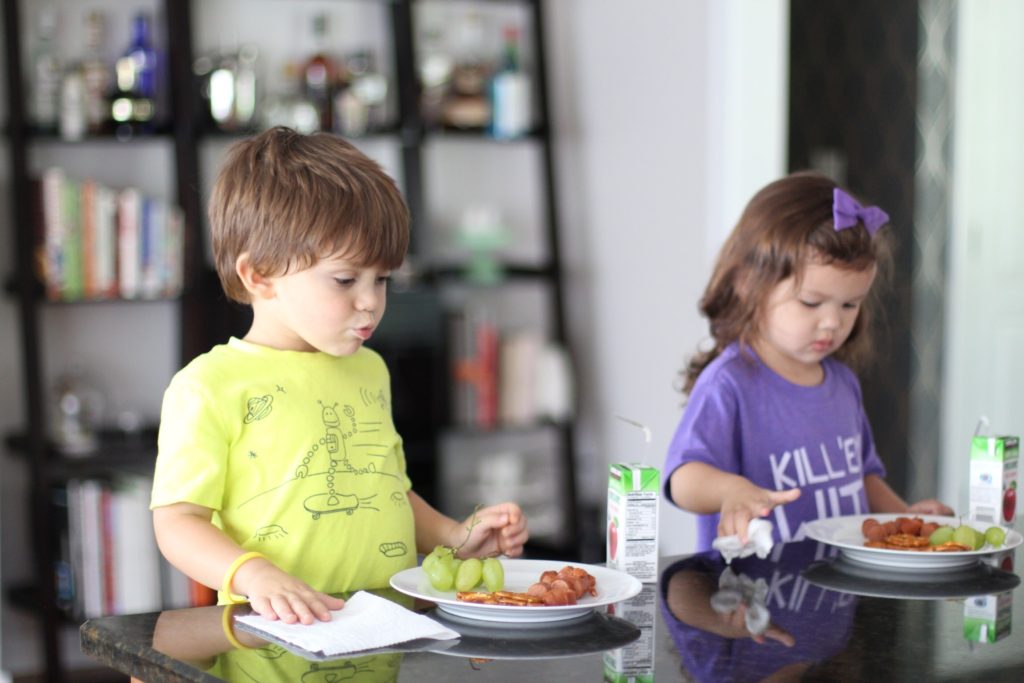 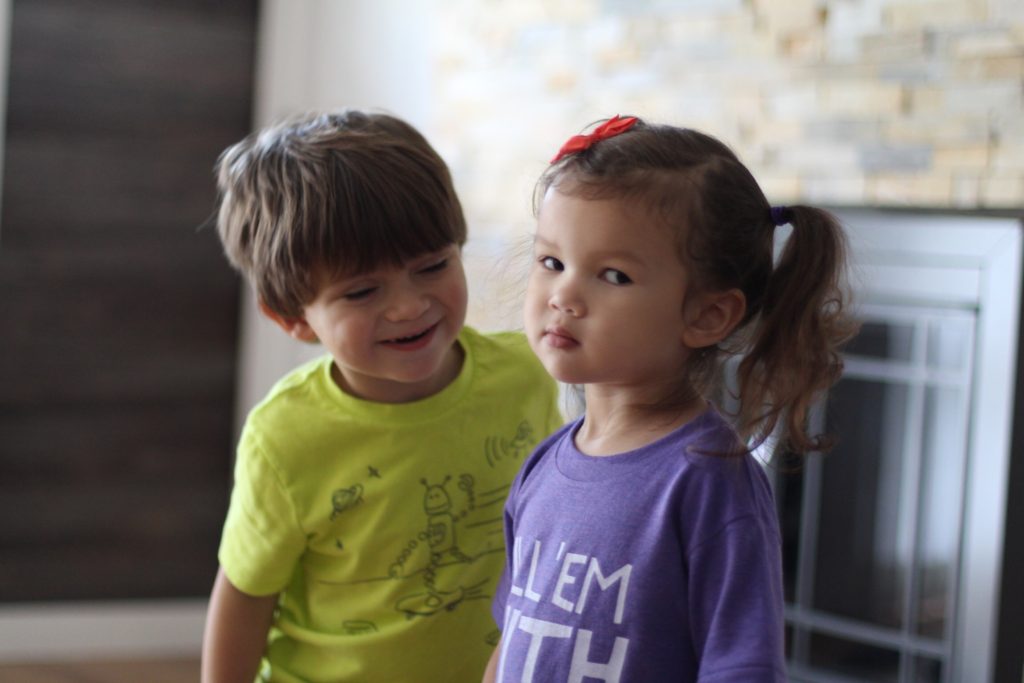