we had an impromptu trip to the city!

lately, any new adventures into the city…hc is always a part of it but this time around…he had to work and i trekked downtown, with the girls, by myself! its not that i don’t ever go to the city by myself {i do allllll the time but to my usual stomping grounds. helloooo, i used to live in the city} but if it’s a place i’m not used to driving to…hc is usually there.

we traveled to millennium park first to meet kim, terry and the boys. it was hot and humid. i needed to get to the lakeside garage {i spot hero’d my parking} and my map was telling me to take wacker. helllllll no. hc can drive wacker but not me! i freak out just being in the car when hc takes that route. so i diverted to the above ground routes and took the long, a little bit more congested roads to get to the garage. well that was no picnic either. i still had to go underground for a nano second but when you do, gps goes out. poof! like, once you go underground…it’s like bye bye bye {cue n’sync}.

so, i used the old fashioned way of getting around and used my brain. my gps was kaput and i needed to get to the garage. i pulled over. surveyed my surroundings and navigated a u turn, a left turn, then a right turn and voila!! i took myself straight to the garage! wahooooo! i was so relieved!

we found the famille inside the park and we all walked over to maggie daley play area. the girls were so excited to see their cousins! they absolutely love hanging out with them. the kids giddily ran towards the playground and disappeared. kim, terry, and i just wandered around while the kids explored.

while we were out, it started raining and we took cover under the trees. we watched people still going down the slides while it was raining and that was incredibly entertaining as the water made the slides super slick and people were flying off the surfaces! ohmergawd…it was the sound of shrieking and laughter, then thud, thud, thud. folks skidding across the ground as they shot down the slides. so crazy!

after some time at the park, we jumped back into our cars and headed over to wrigleyville to shop around, spend some time at gallagher way, and we also had dinner reservations at dutch and doc’s.

we had such a great time all around in the city and we decided to head back to the ‘burbs for some ice cream at our favorite local shop, where hc & thuy met up with us! ellie fell asleep on the way home and it was so darn cute! she got sleepy and took the baseball cap on her head and pulled it forward over her face. so adorable.

we arrived at the ice cream shop before anyone else and decided to wait for them on a bench. there wasn’t a line but 5 minutes later, i turned around and the line was out the door and down the sidewalk! yikes! i jumped up and got in line to save a spot for everyone!

all the kids got ice cream, and some adults, and we decided to walk around downtown, since the car show was going on {just ending…as we were out so late}. after a lovely stroll in the warm summer evening, we all dispersed and headed home.

it was such a wonderful day and evening spent with the family. life is good. 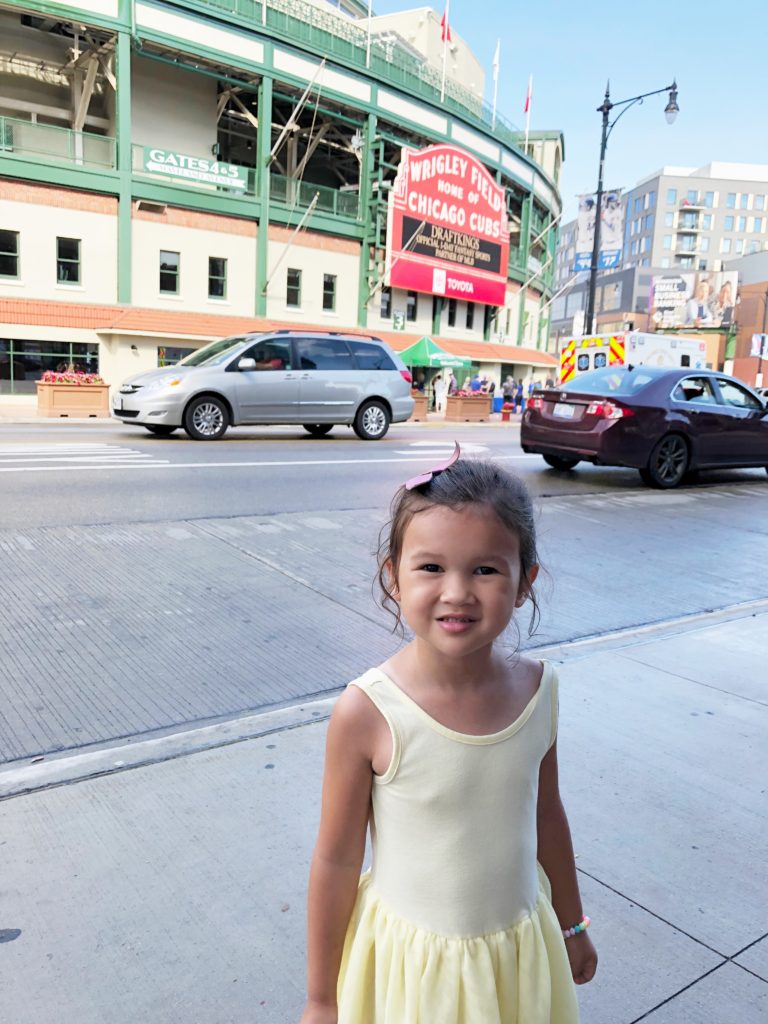 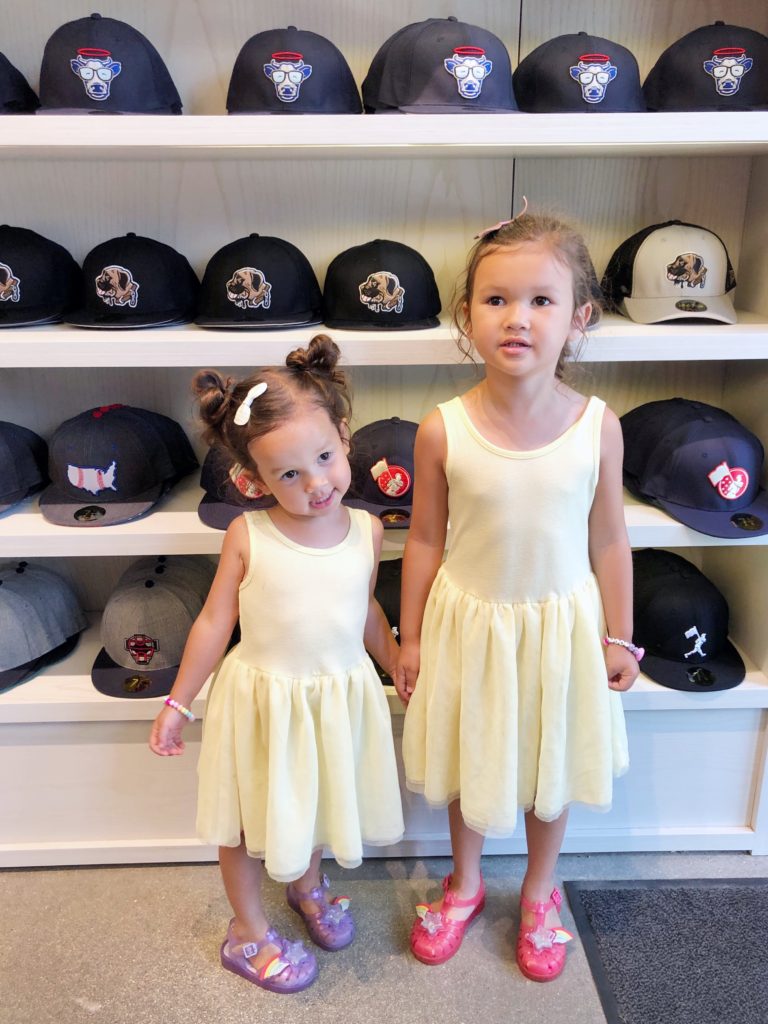 [little buggers…ellie was a nut in the store] 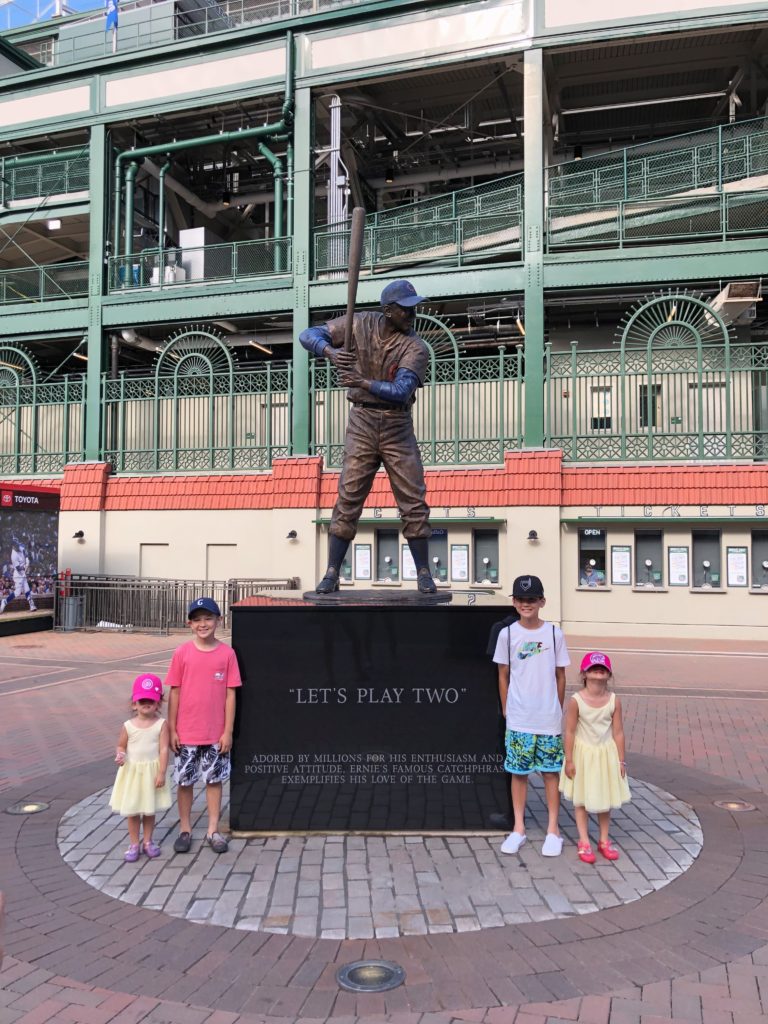 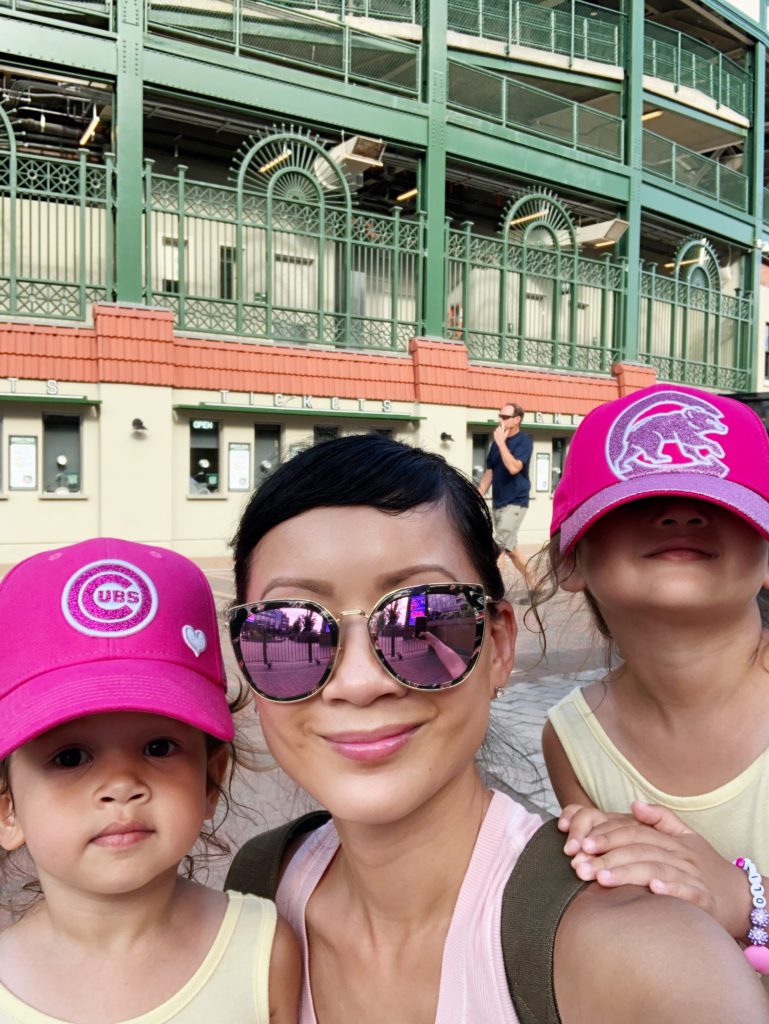 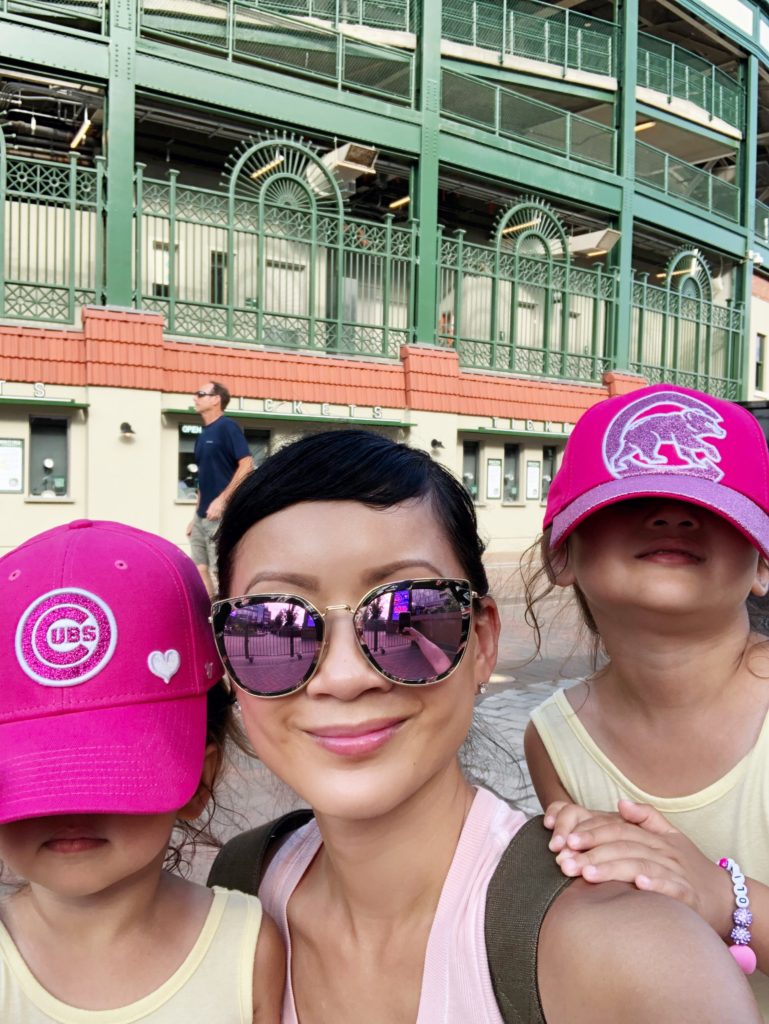 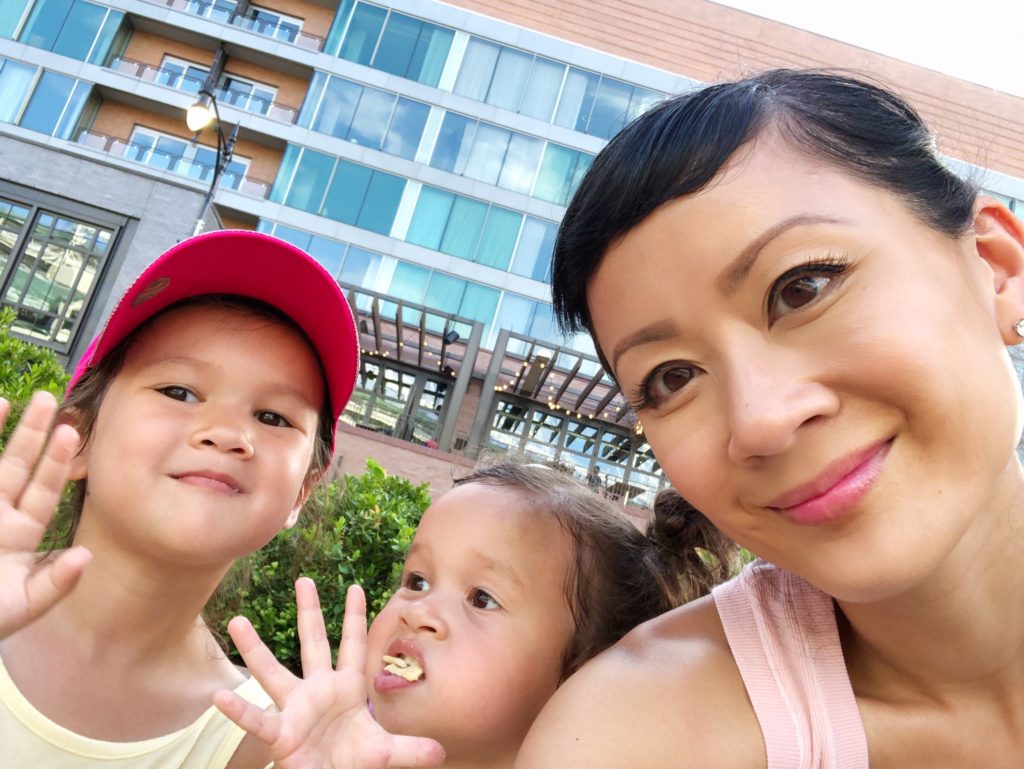 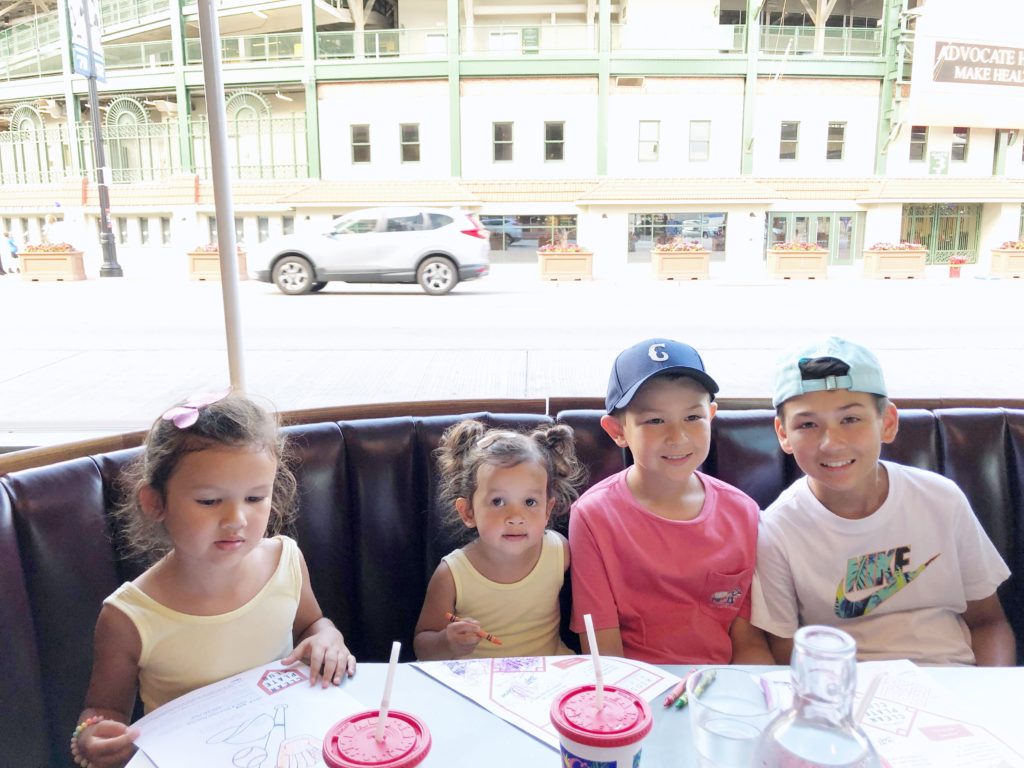 [coloring and drinking at dutch and doc’s] 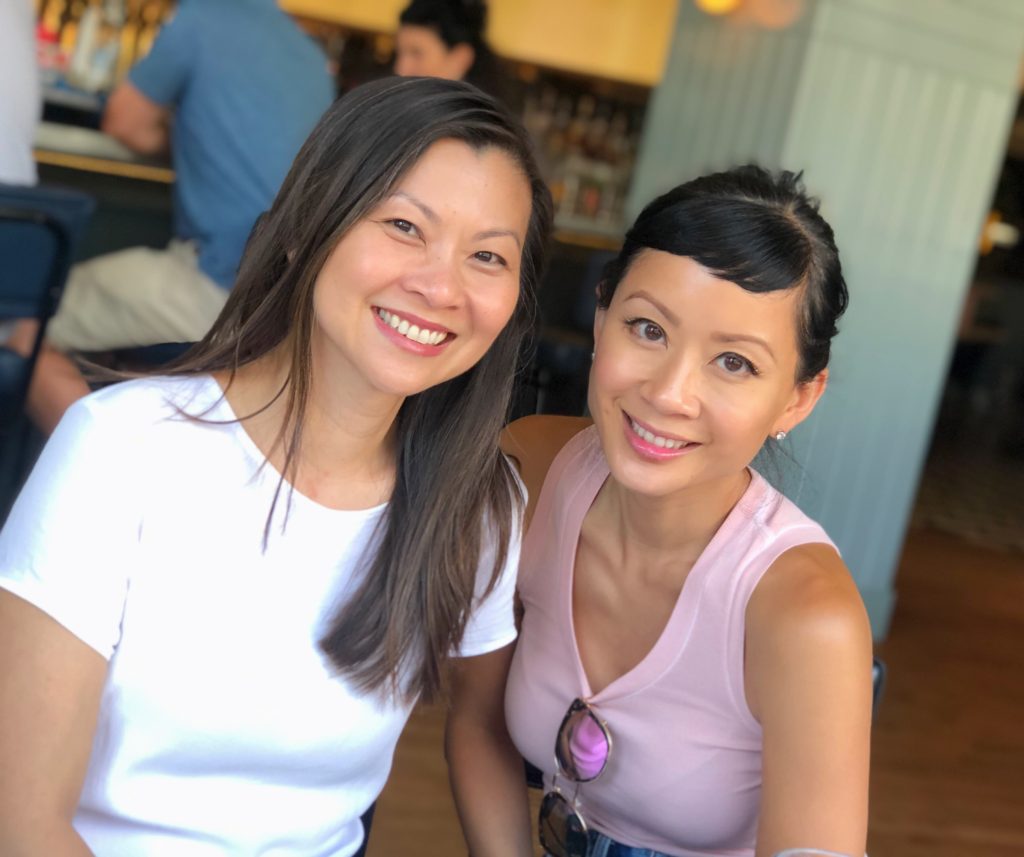 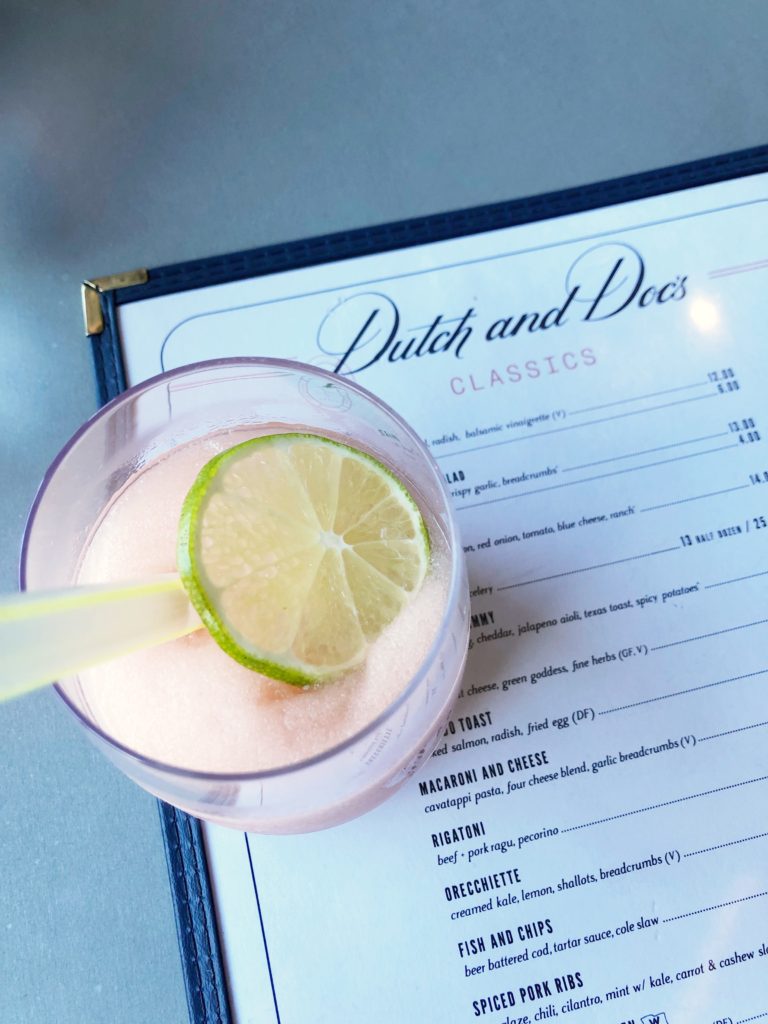 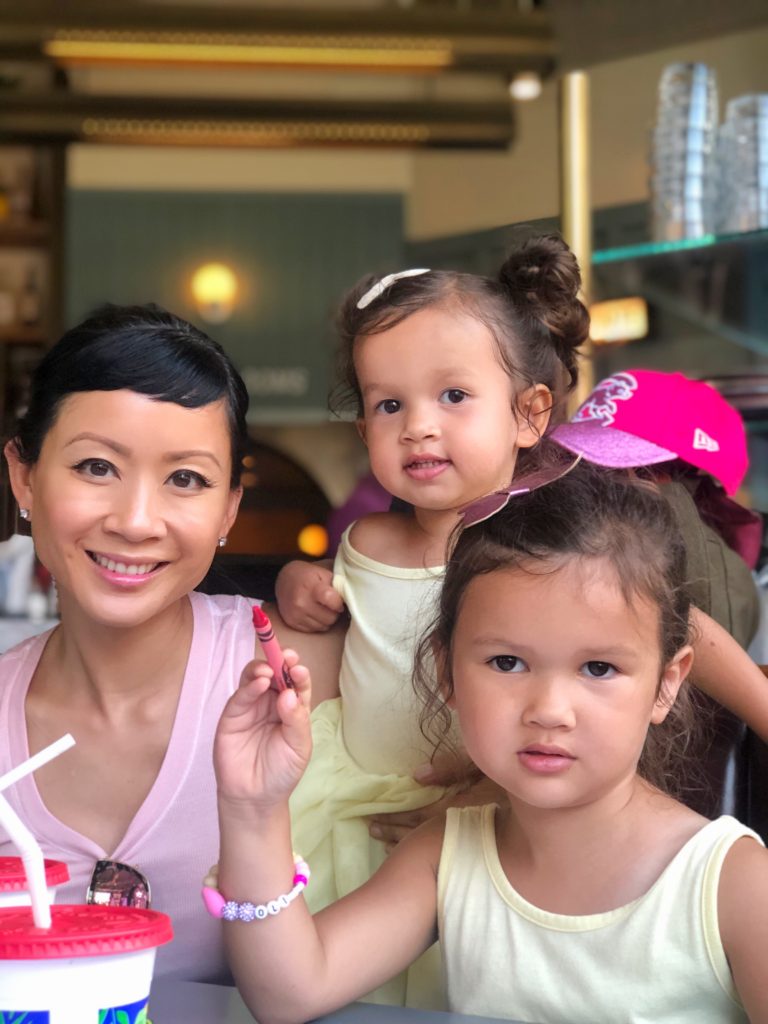 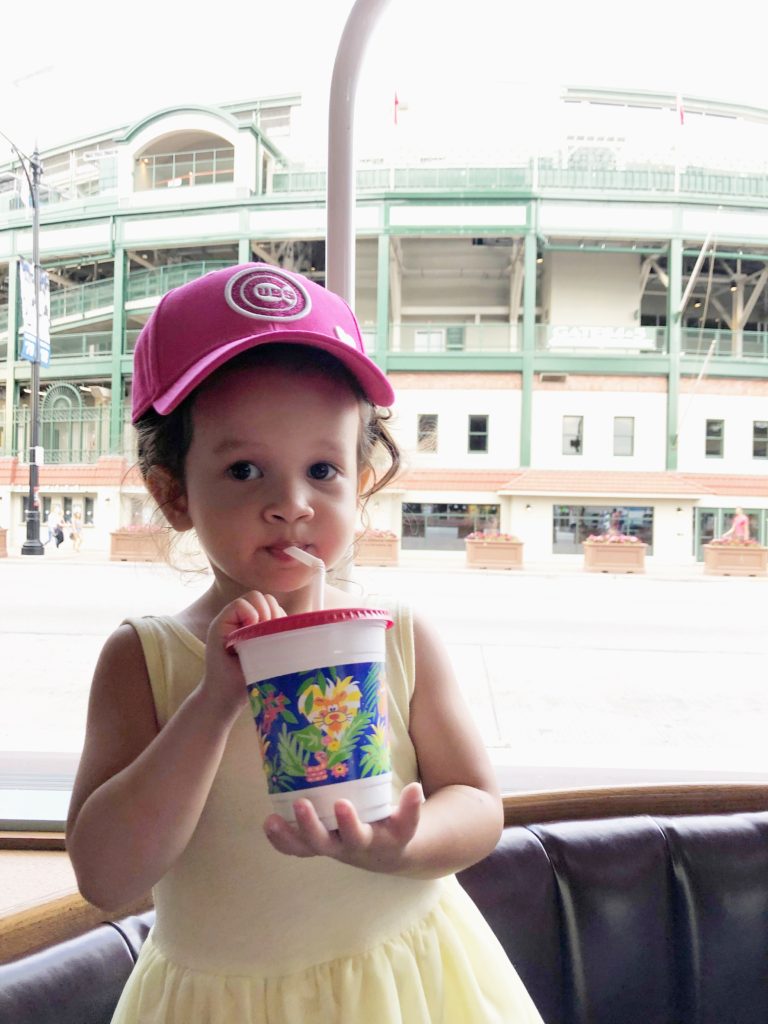 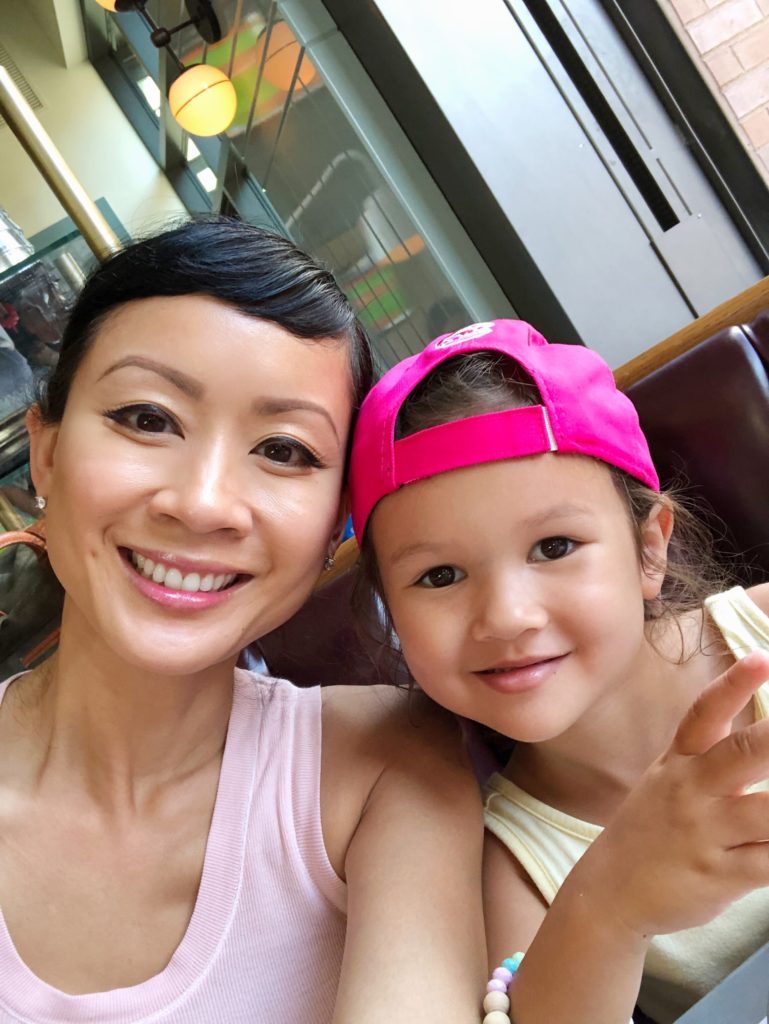 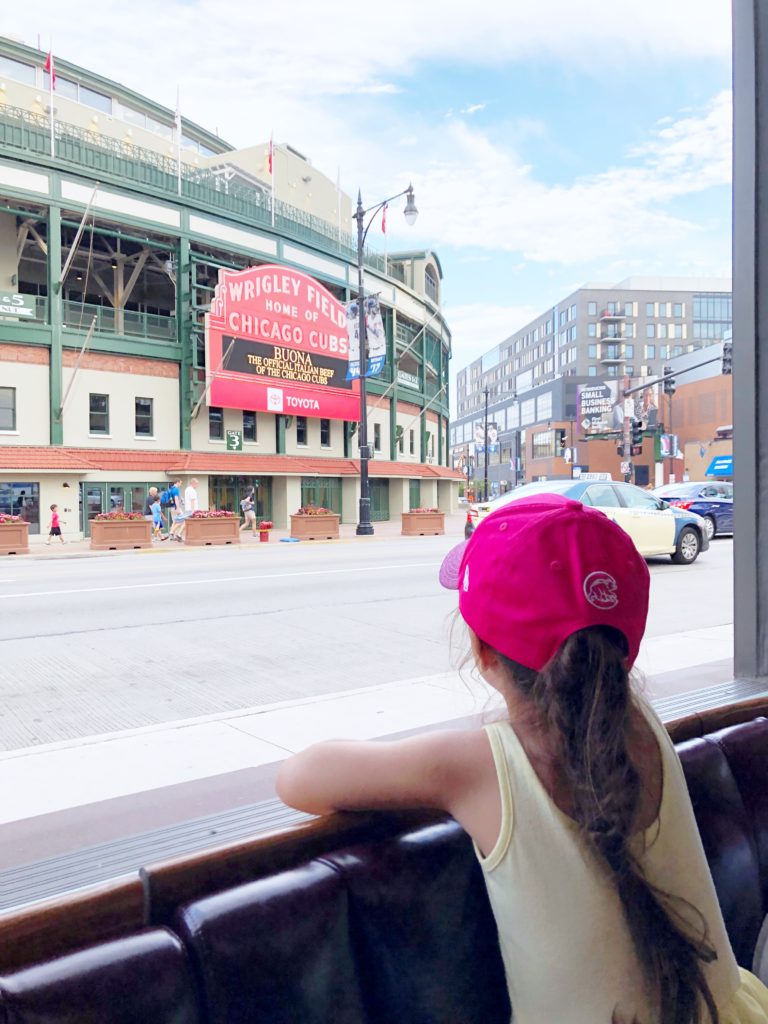 [oh how we love the cubbies] 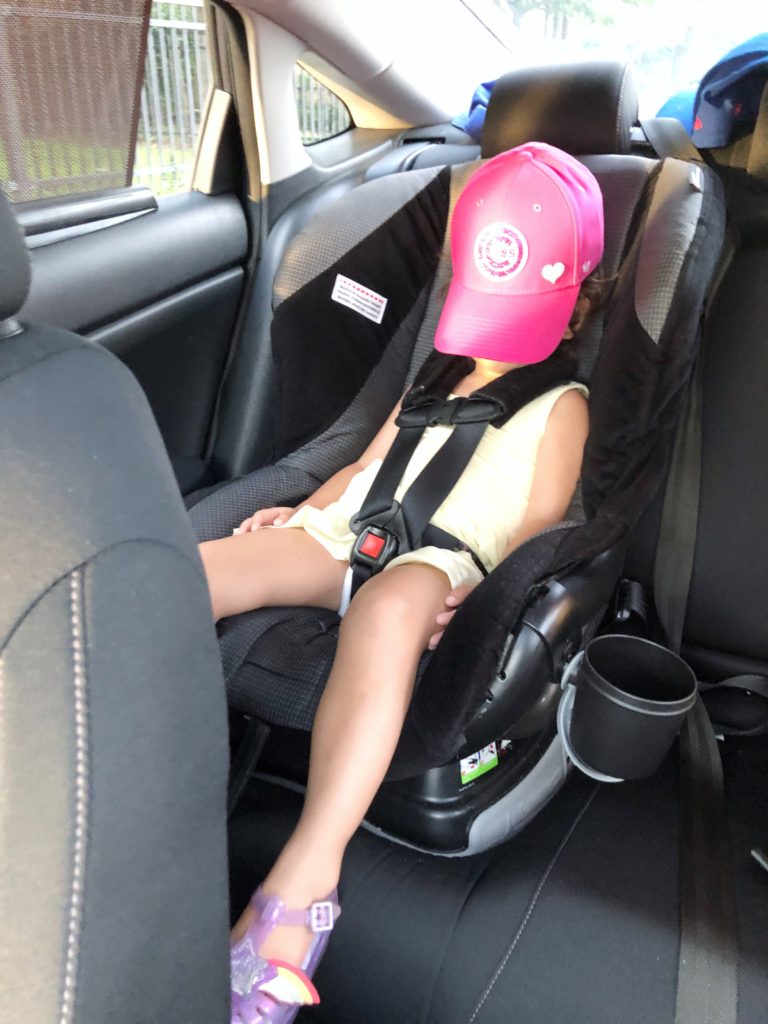 [so exhausted on the ride home, she pulled her cap forward and fell asleep! we were still heading out for ice cream!]