my mind, lately, has been extra mush. i blame kids, myself, life, doing too much, and old age {just to name a few things}. haha!

i was texting my friend matt the other week about something…of course i can’t remember what but at the end of our thread, i said, “oh, we should get together soon!” and he says, “we are…this coming weekend.” durrrrrhhhhhh. the one good thing i still remember to do is to, at least, put things like that into my phone calendar. because if i didn’t, pure chaos would ensue!!

well, matt and johann arrived and the fun began! i looooove these two. they are real, honest, and hilarious! we let the libations flow, the raw conversations come out, and the love between all of us is almost palpable.

olive completely warmed up to guncle matt and johann. they were her new besties! she loved to constantly showed them her toys, showed off, and wanted their attention. it was so sweet. hopefully not in an overbearing way because i don’t like it when a child constantly interrupts the conversation{s}…i believe sporadic or moderate breaks in dialog is the key to cuteness before it oversteps the boundary of annoying. and yes, i did say annoying. not by any fault of the child but we have to control the balance between adult conversions that we yearn to enjoy versus a kid taking over the show. ya know what i mean??

but really, she’s just too darn cute! that sweet little girl voice and that still slightly chubby cheek face just melts my heart. i mean, i could definitely talk, listen, and hear her all day but when we have our friends over, my babes need to understand it’s wine time. hahaha! but who am i kidding?! my mom job is 24/7, even with friends over.

anyhoo, we had a grand ol’ time with them. we laughed, we argued, we drank, we ate {an amazing meal cooked by hc – i’m so lucky he loves to experiment with different recipes!}, and we drank some more. i think between the boys {a little by me}, they polished off a couple bottles of wine and almost a whole bottle of whiskey. uh, yes…matt and hc were going toe to toe! although hc had the edge that he was at home with no where to go!

after many hours of hanging out, at last, johann and matt decided to head home. we had such an amazing time with them…as usual! we love them so much and always look forward to our nights {or brunch} with them!

thanks boys, for making it out to our ‘hood! 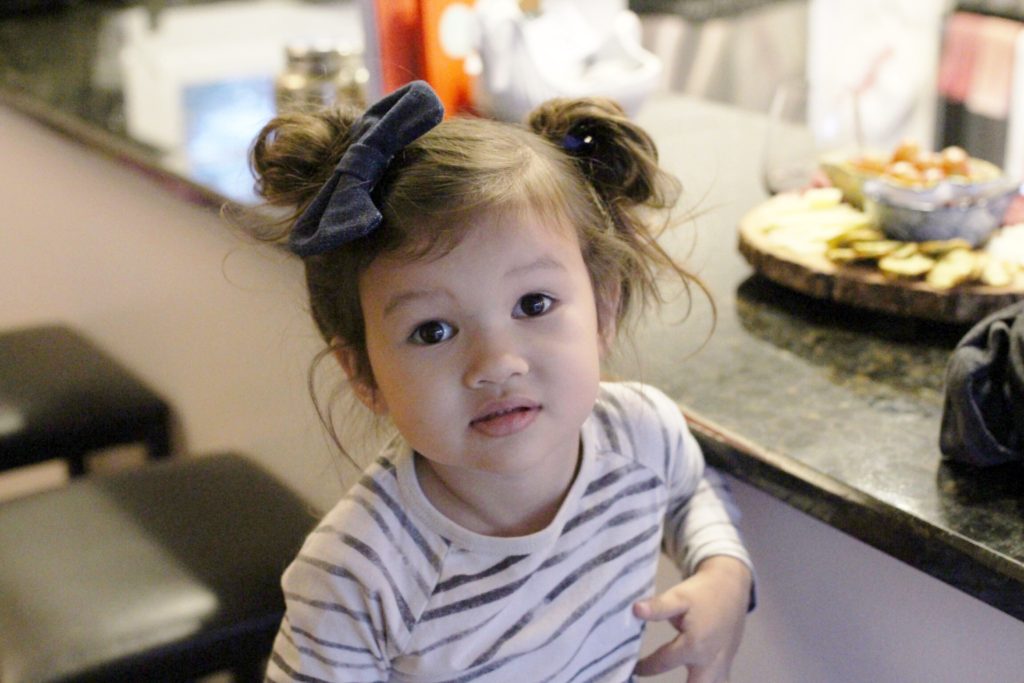 [my sweet girl who’s growing up so fast…] 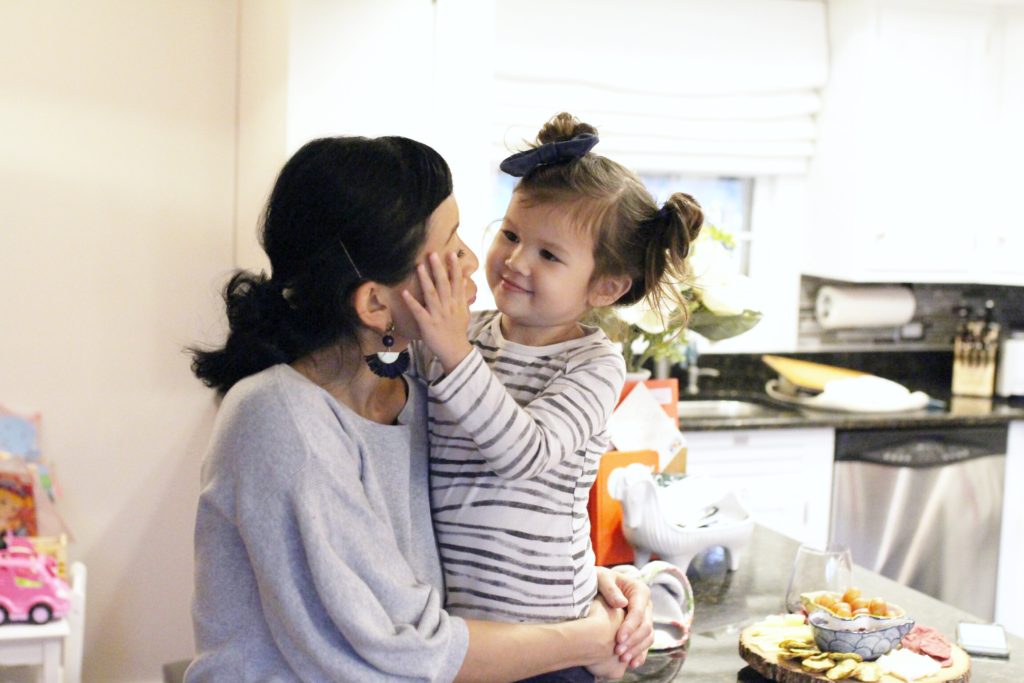 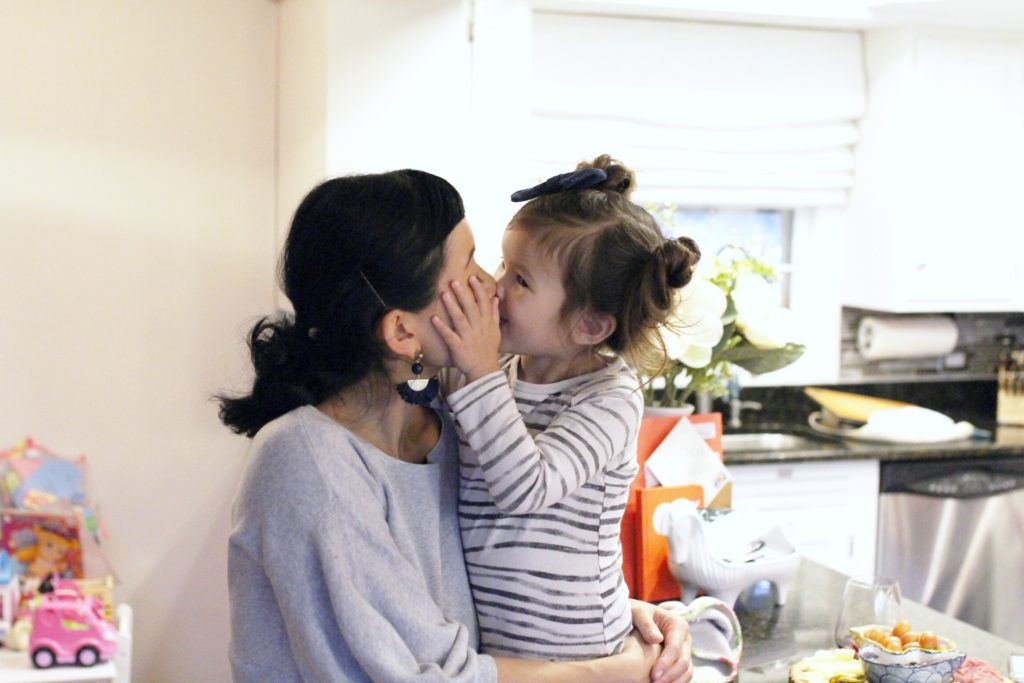 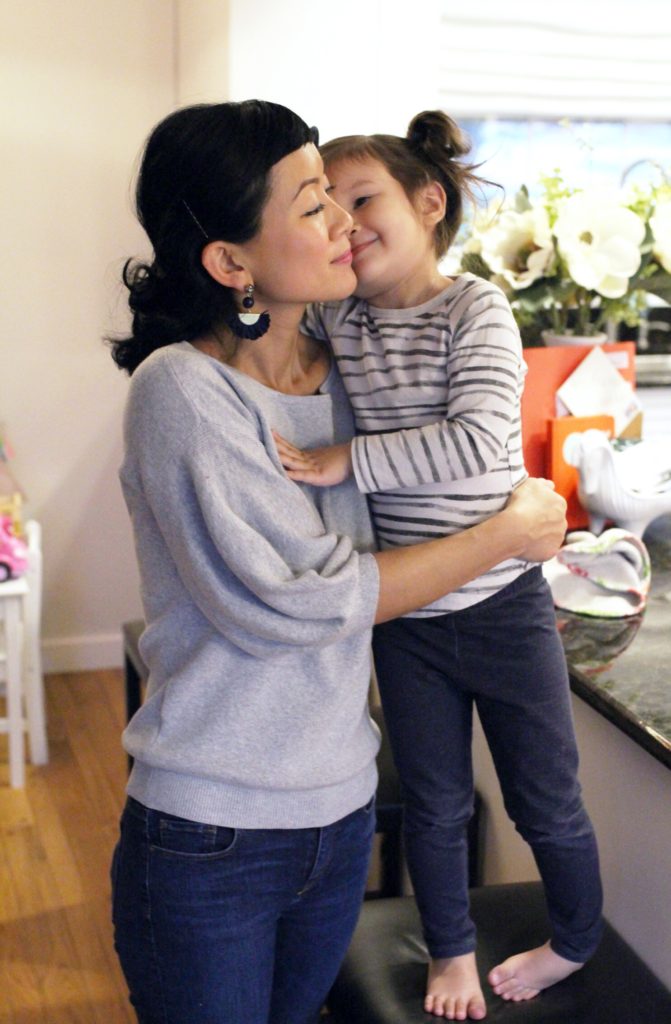 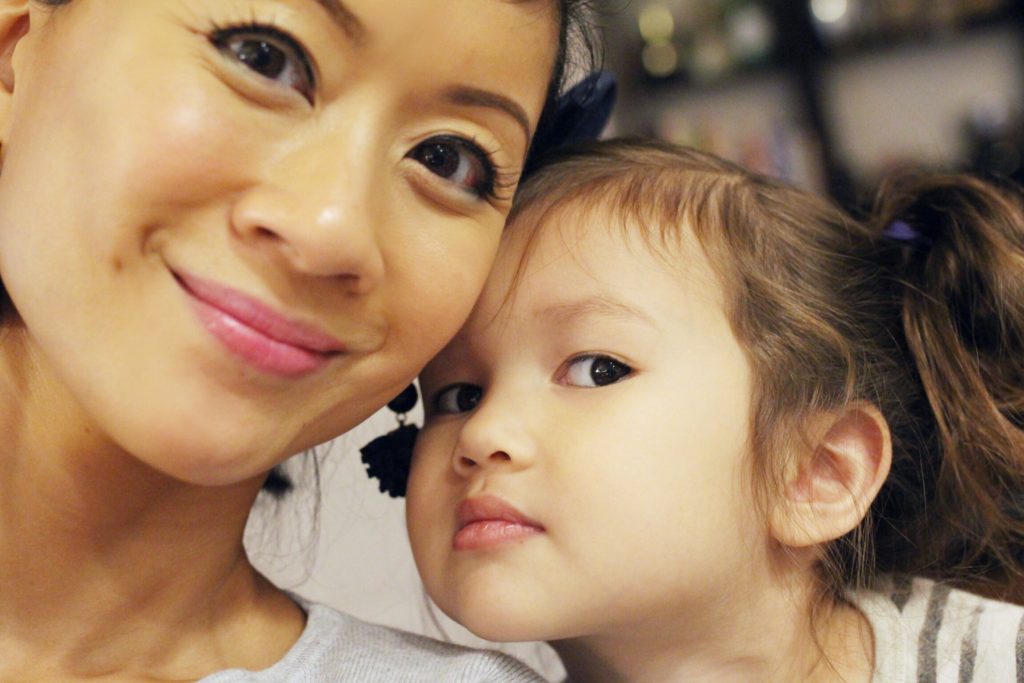 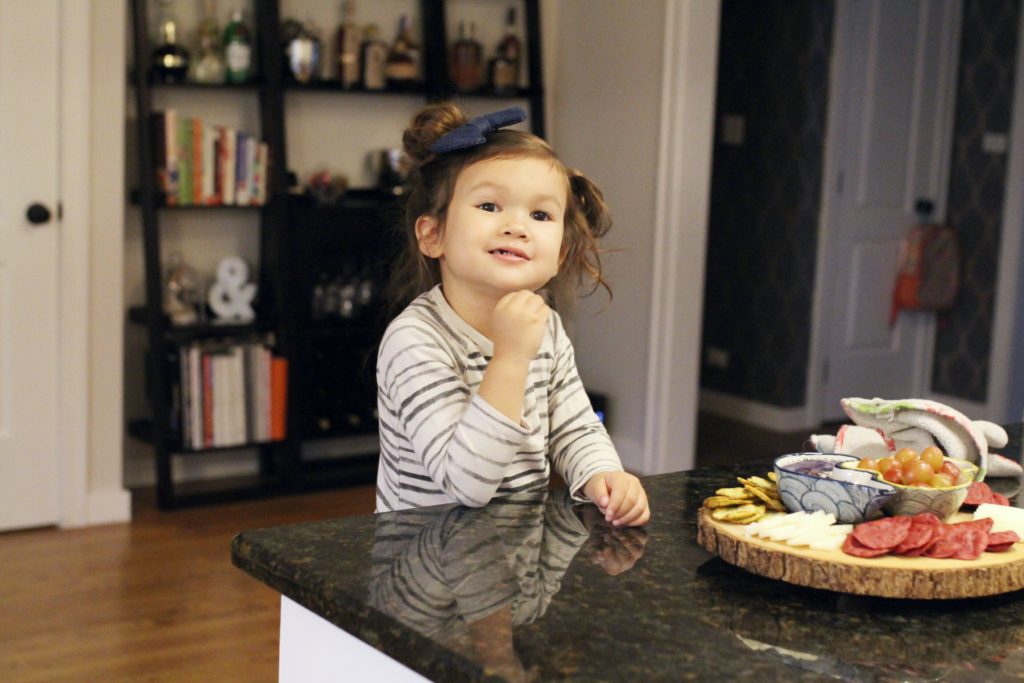 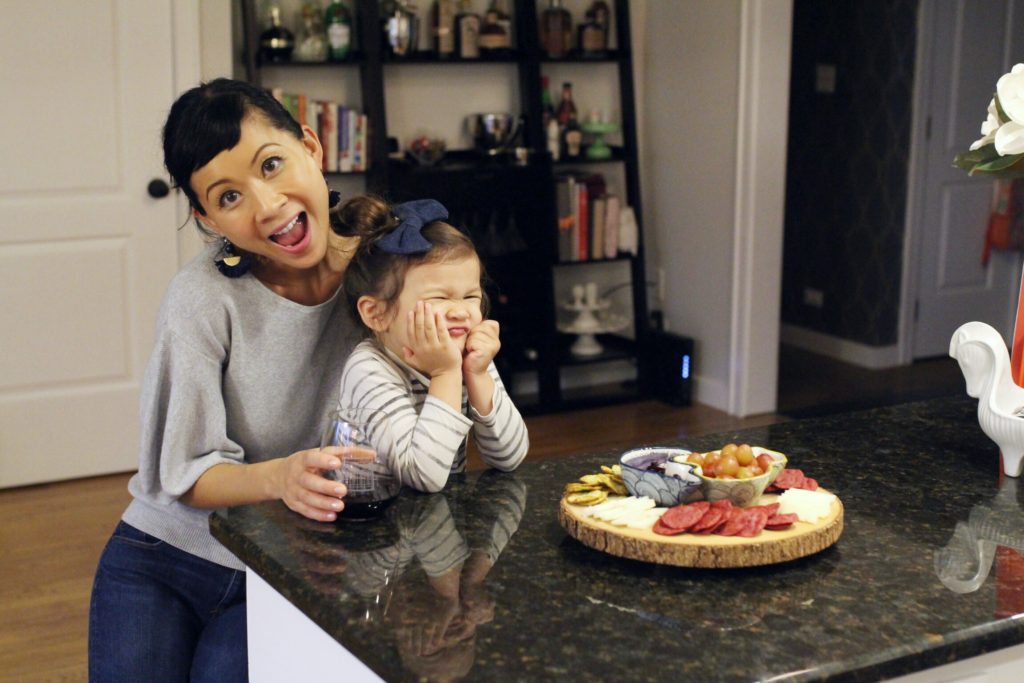 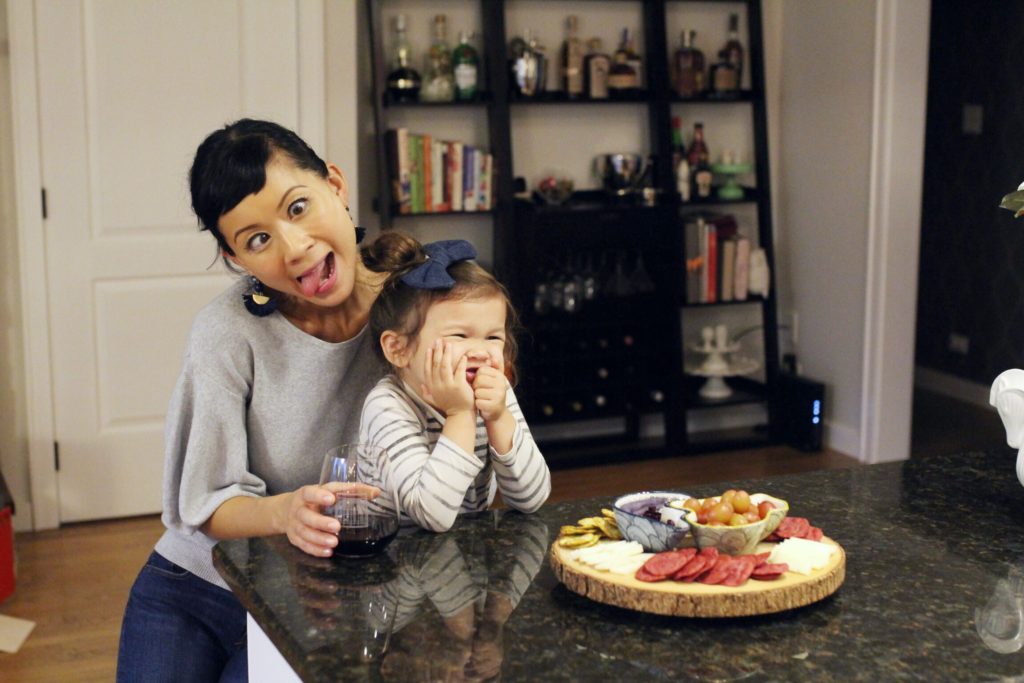 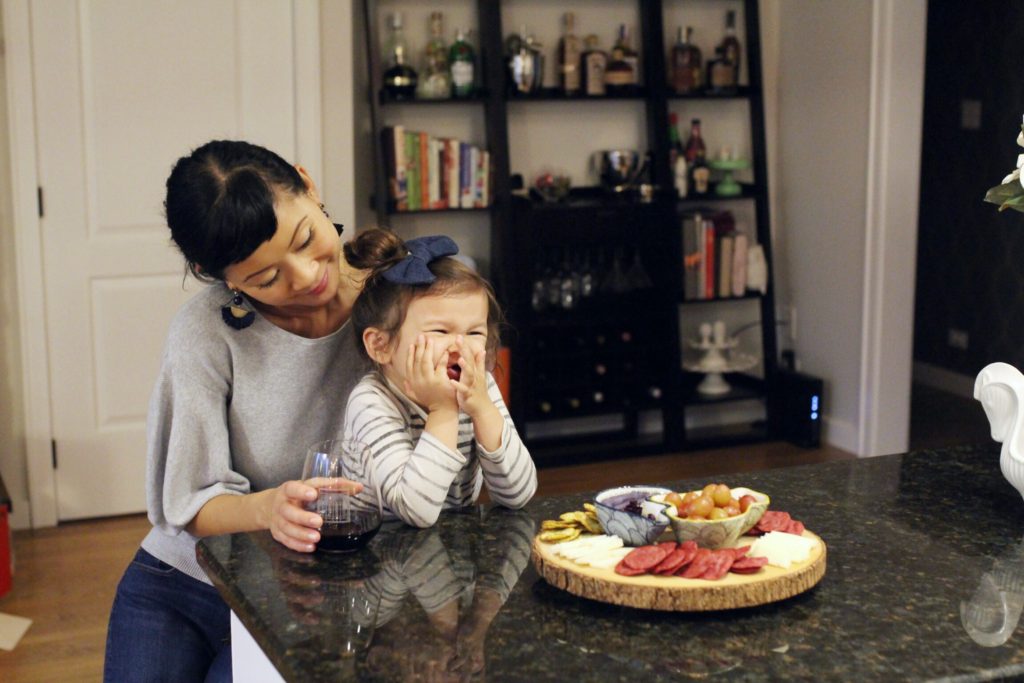 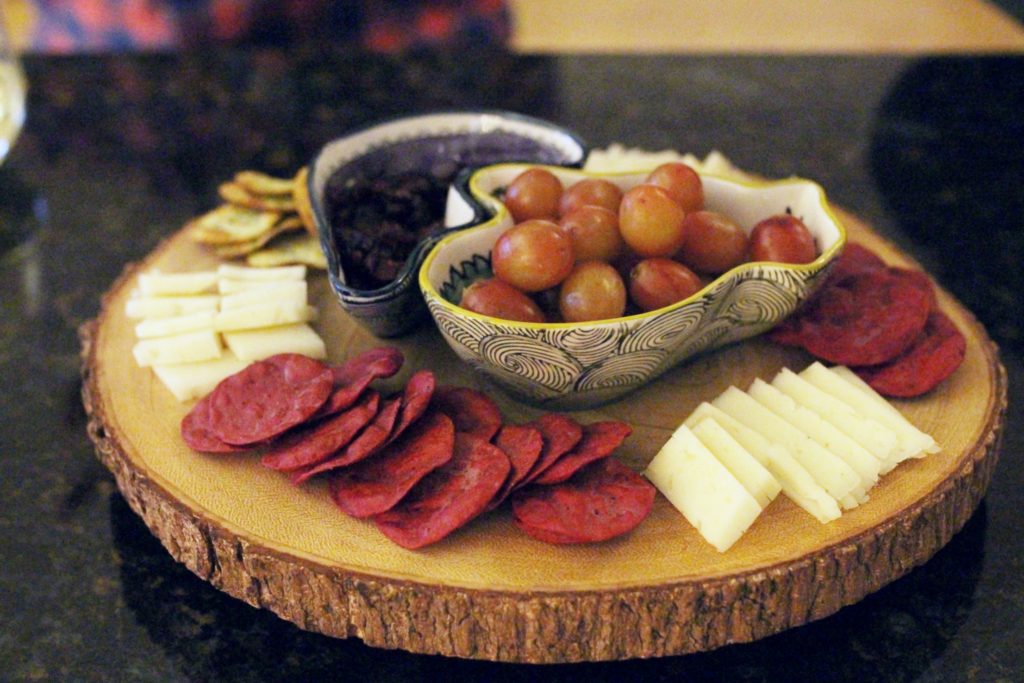 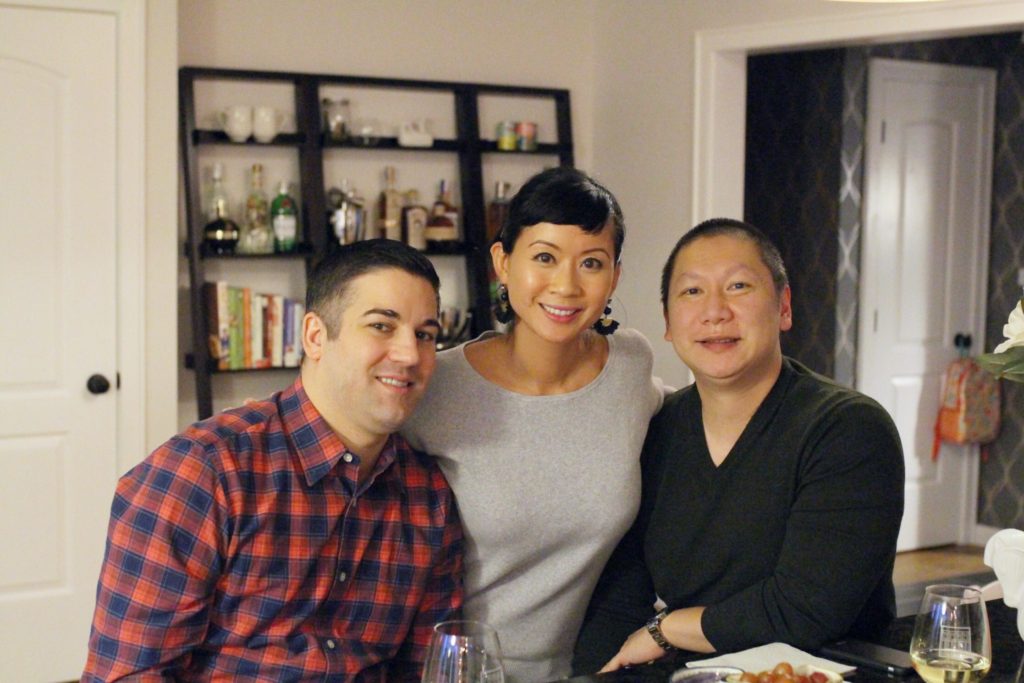 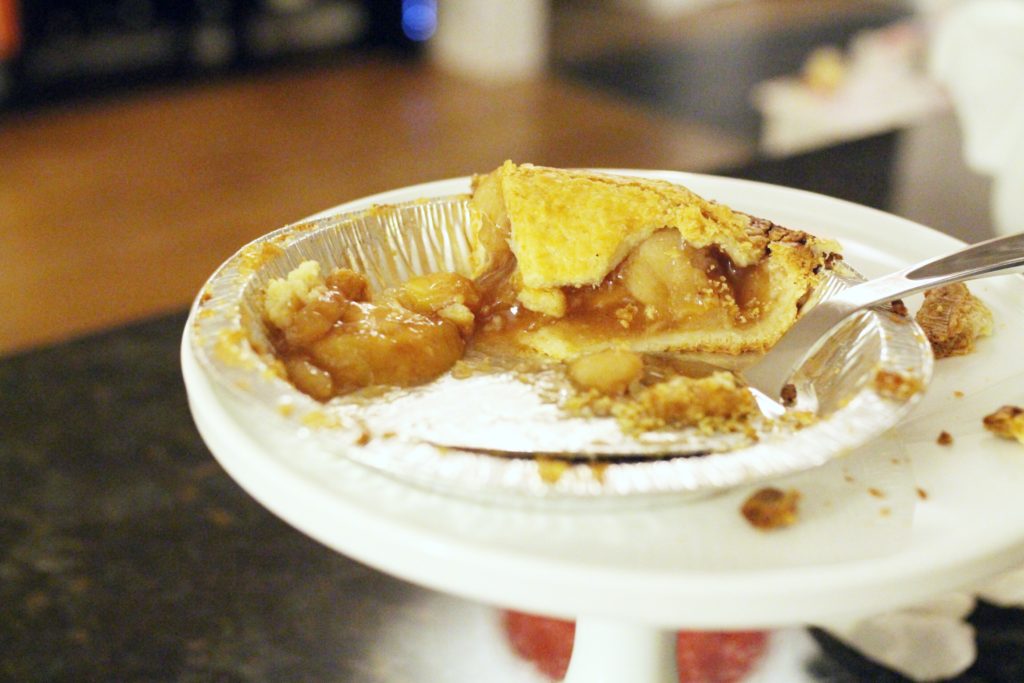 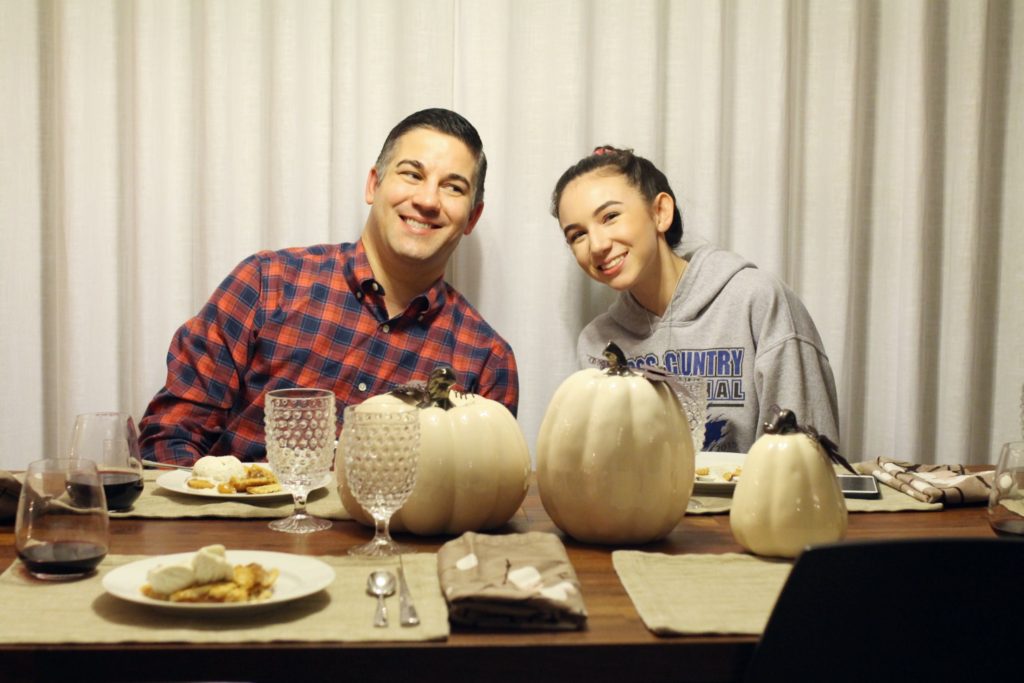