i can’t believe grace is headed to high school this fall. what?! what happened? i remember when she was barely six years old. i met her 4 months into being six, so i could almost say since she was five years old just to be more dramatic!

well, it was a hot day and the party was held at gramma and papa’s house. hc and olive went up the night before to help them set up and such. i drove up with my sister and parents the next day. i got so car sick from the ride {i really think it’s because i am pregnant, because normally i don’t get that way}, that when we arrived, i had to go downstairs and lay down for awhile to get myself together before i could go to meet and greet all the guests! the car sickness dissipated, i put some food in my belly, and after 15 mins or so of laying down, i was ready to go!

olive was in great spirits and she was the most social i have ever seen her! she was giddy and open to others, which is something i rarely see when she is around people she doesn’t know. she was playful and super smiley…i was loving it!

i made my rounds and said my hello’s to everyone. it was so great to catch up with friends and family! grace had her group of friends and daniel had his group of friends and it was so interesting how they never intermingled! grace and daniel aren’t just cousins, but more like brother and sister. they are both almost the same age and in the same grade but different schools so, it was fascinating to see how, now socially, they weren’t meshing…???

olive was a tired, sweaty mess and by the time everyone left…this poor girl was dunzo. she didn’t have a nap and was having a complete meltdown. this babe was zonked out in the car ride home and pretty much slept for 13 hours from that evening until the next morning. a much needed sleep!

anyhoo, i had a great time hanging out with everyone and it was nice to see my family there too! i can’t believe grace is heading into high school! wow! my how time flies! she has grown into such a beautiful young lady. hc and i are so proud of her! she has done remarkably well in school, is such a sweet girl when she’s with us, and is the best big sister to miss olive. she is so good with her and it’s the sweetest thing to watch. we love you grace and can’t wait to see you flourish in high school! 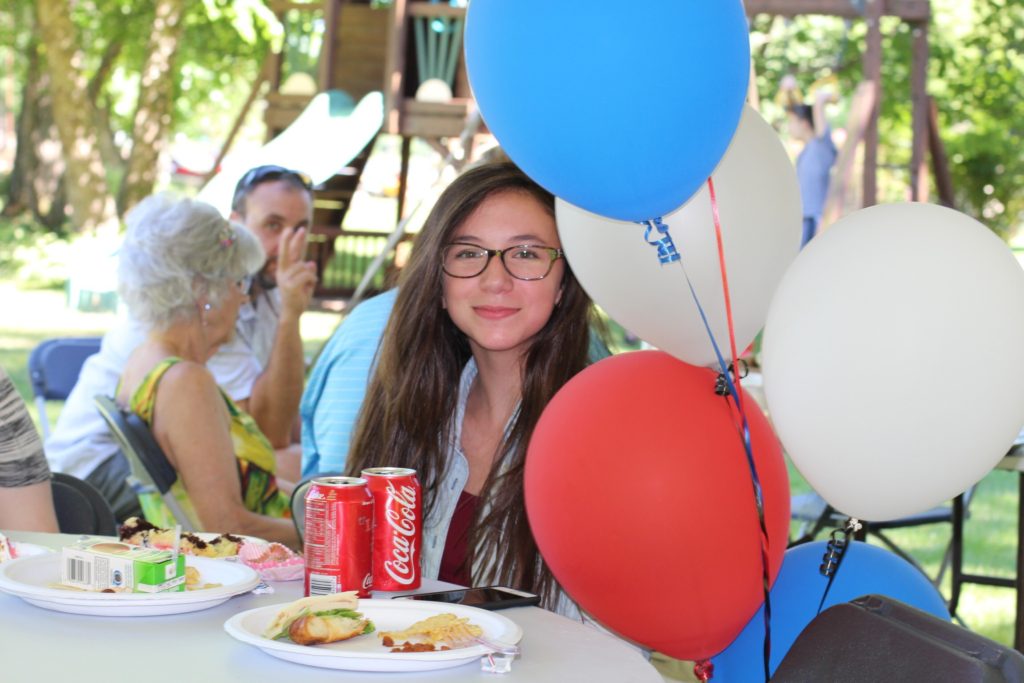 [the graduate! such a pretty girl] 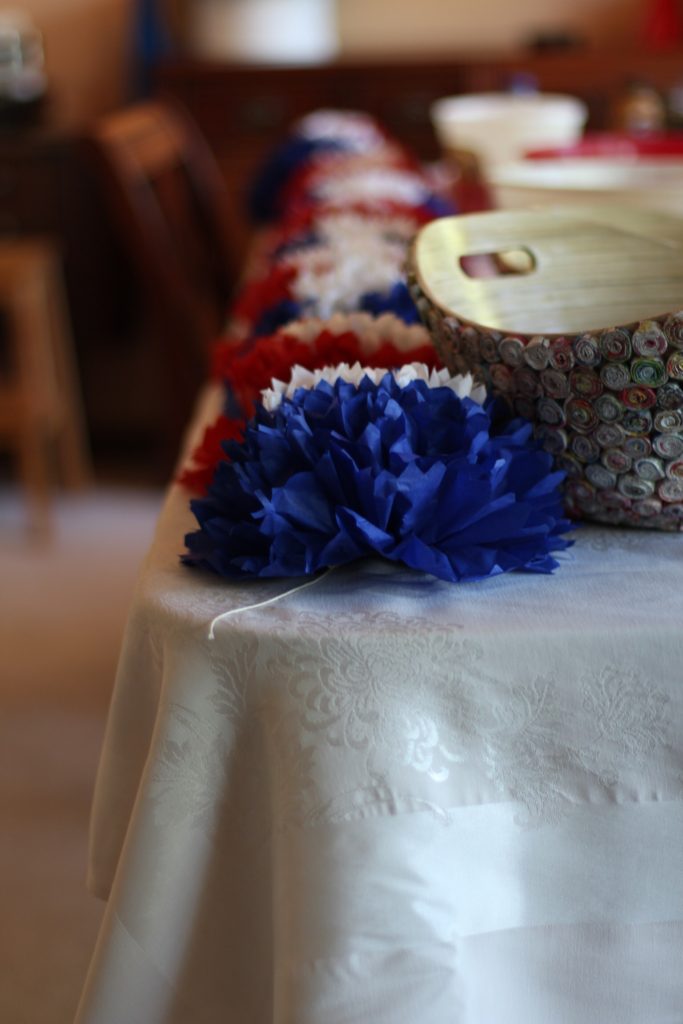 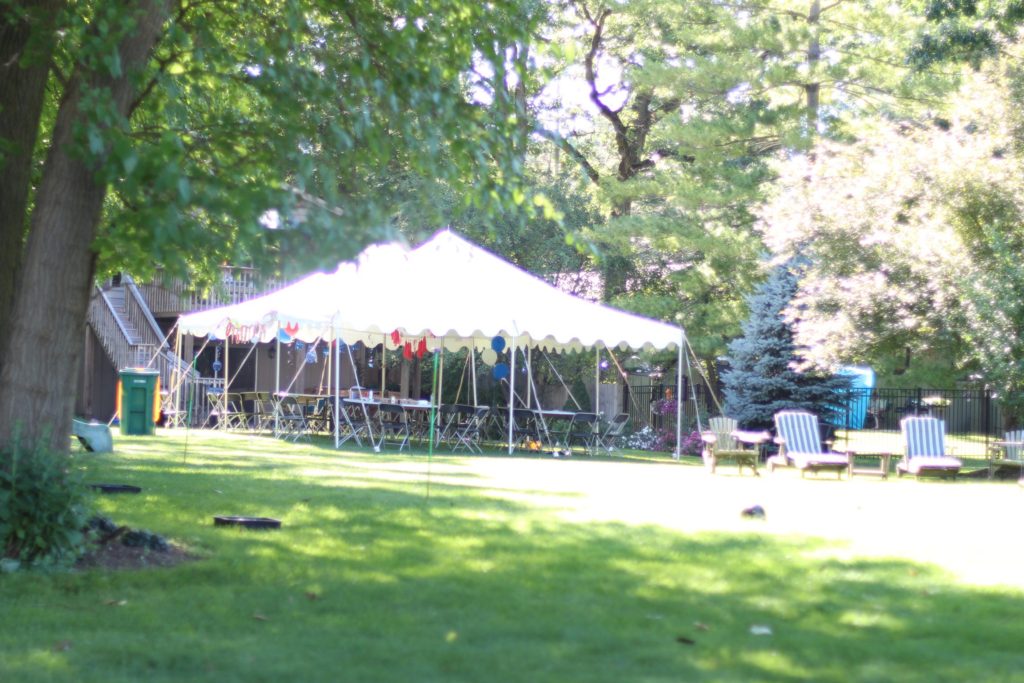 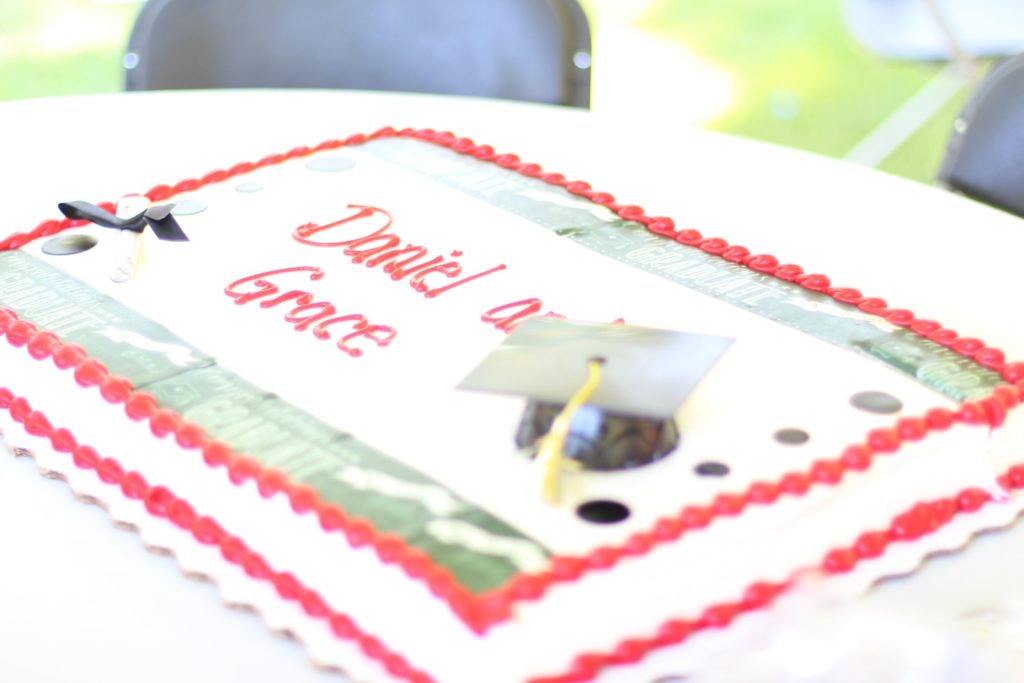 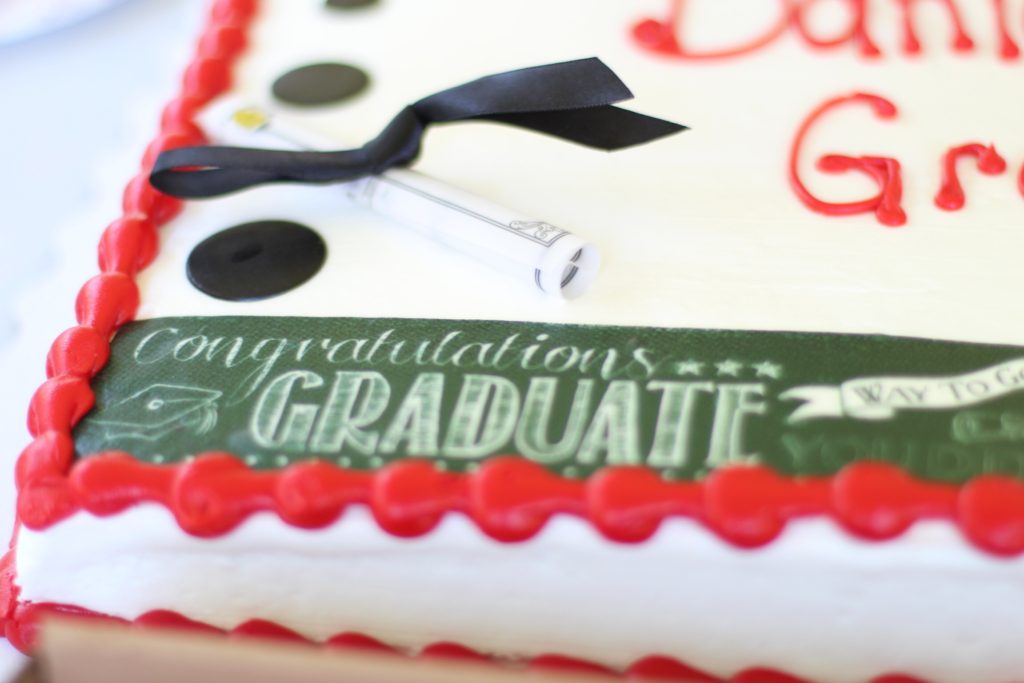 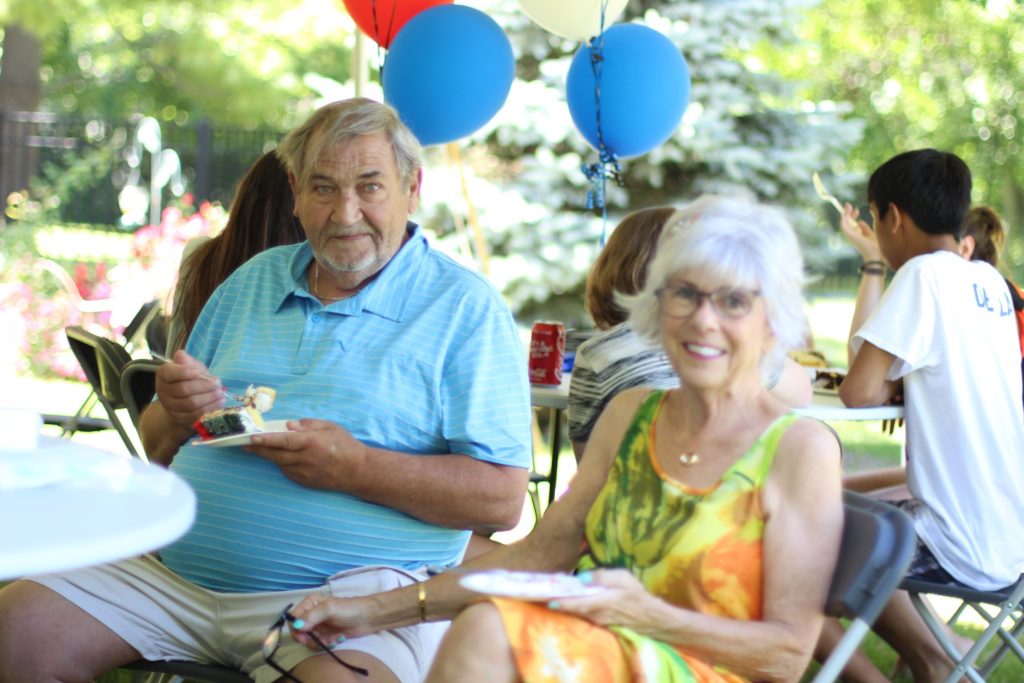 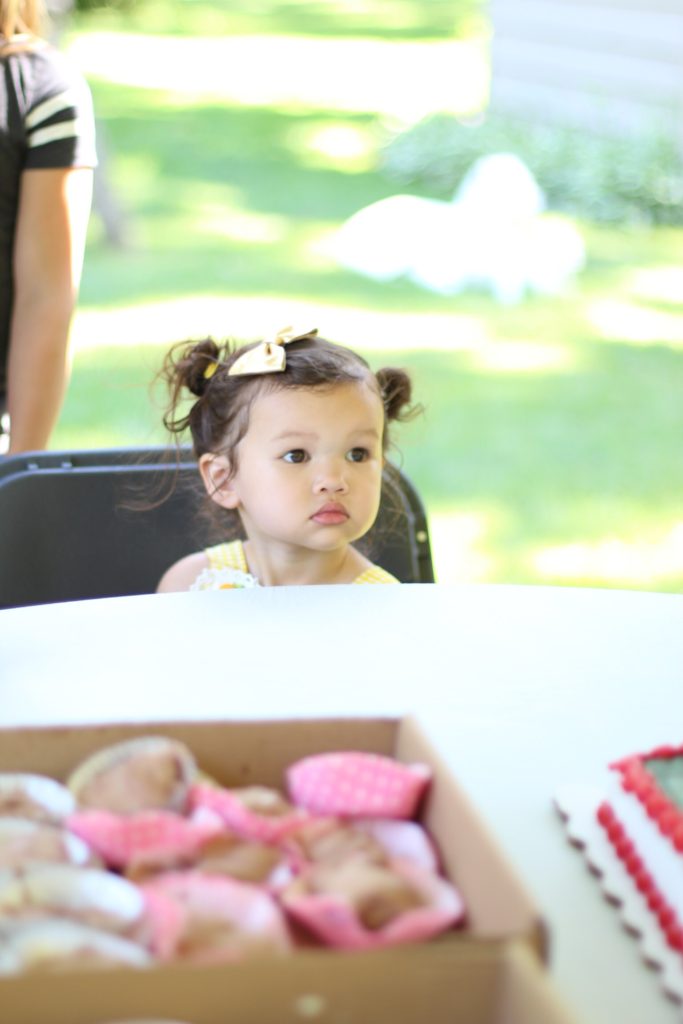 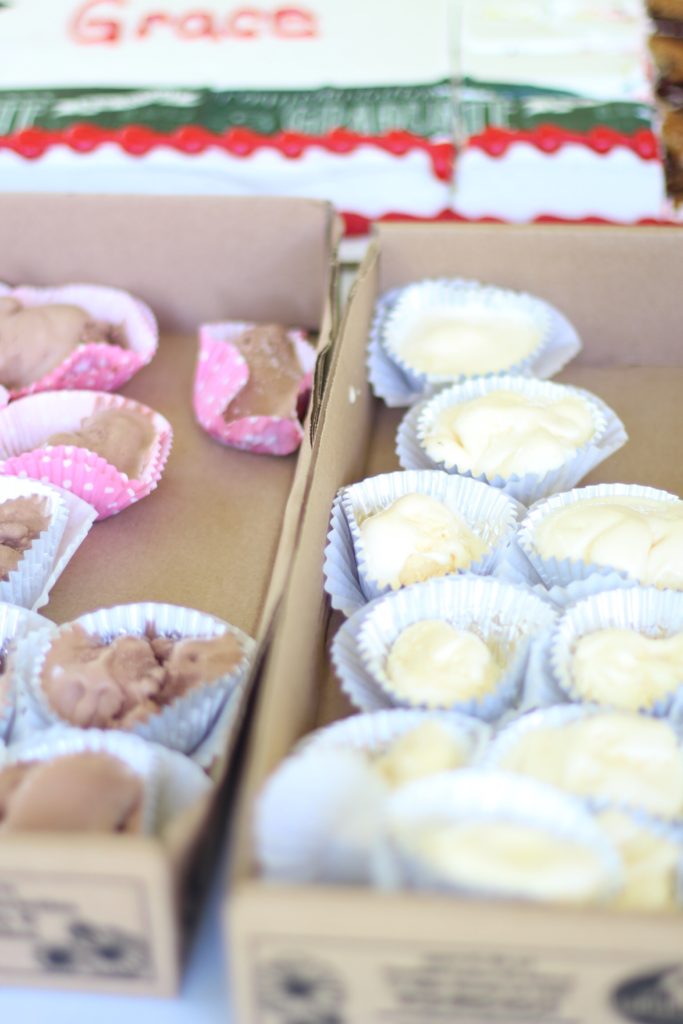 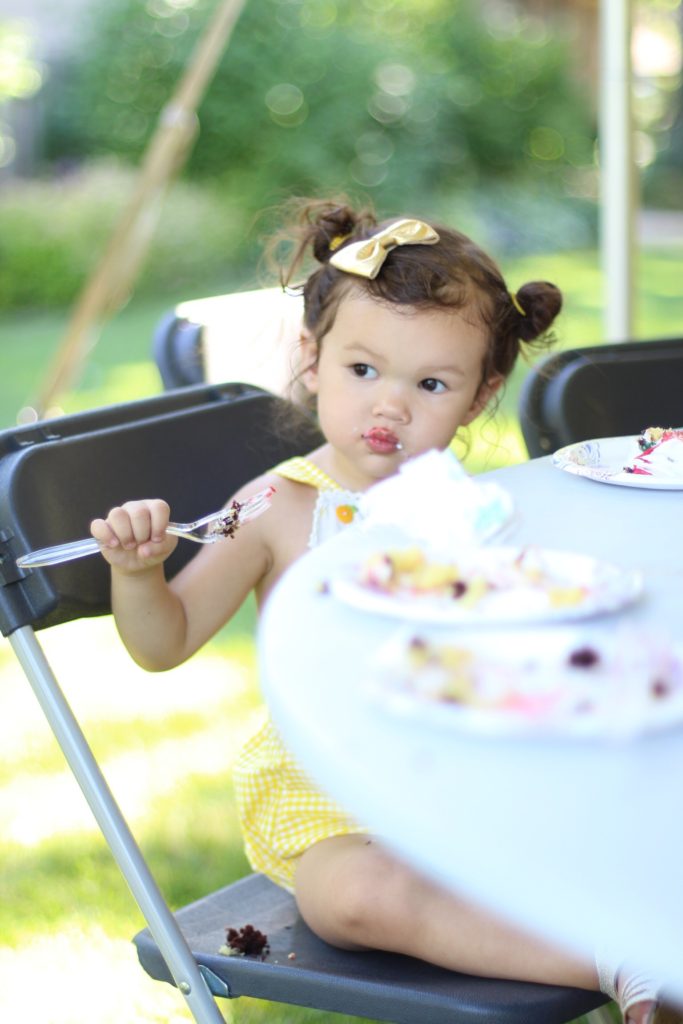 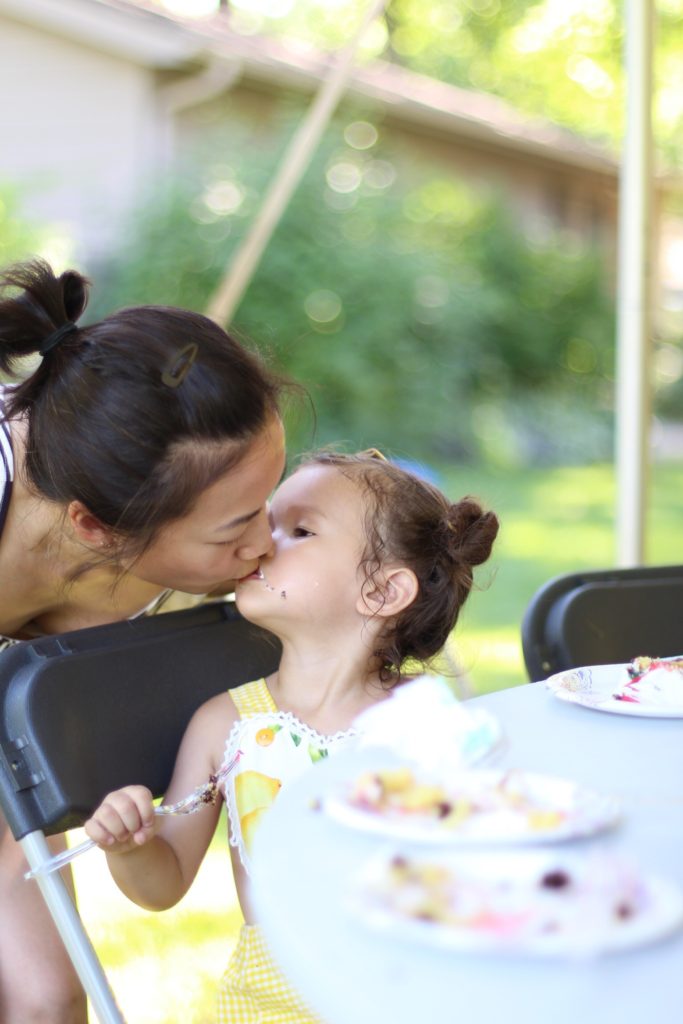 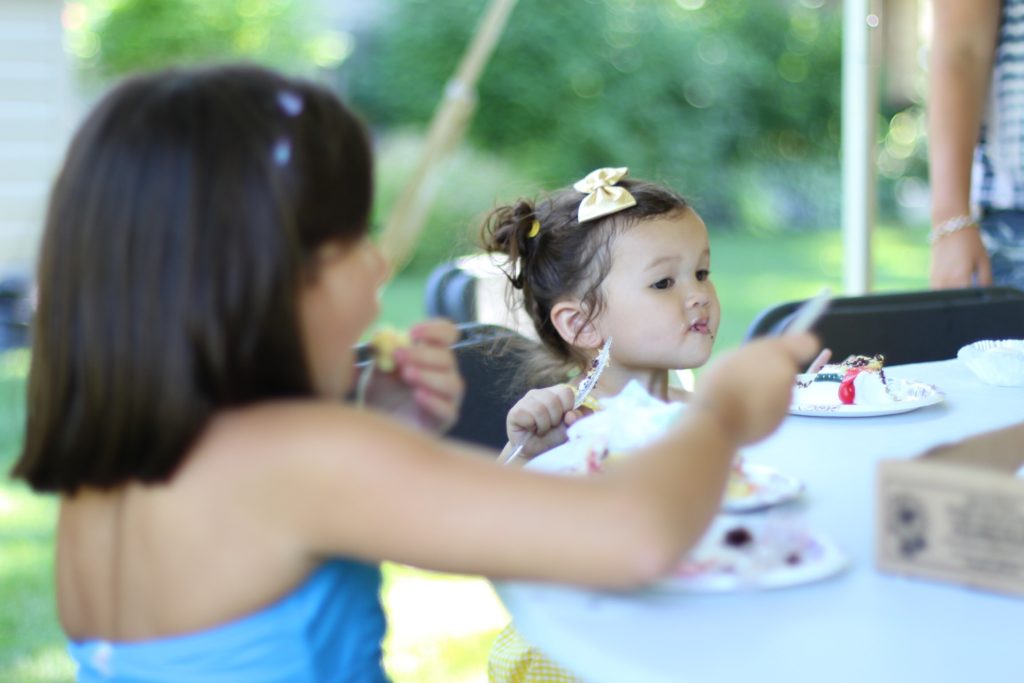 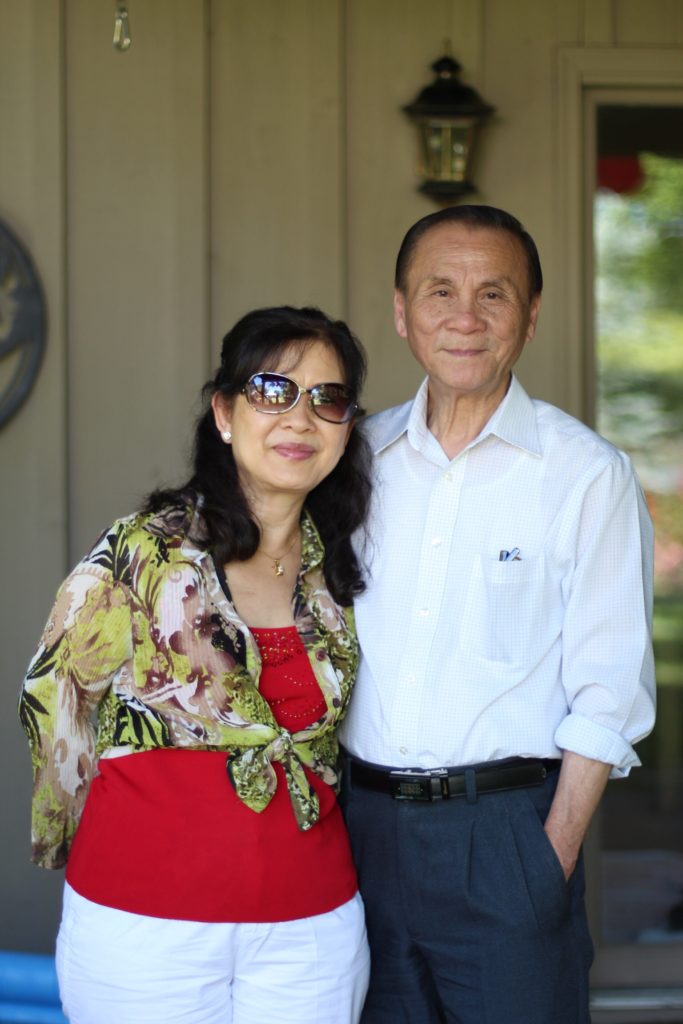 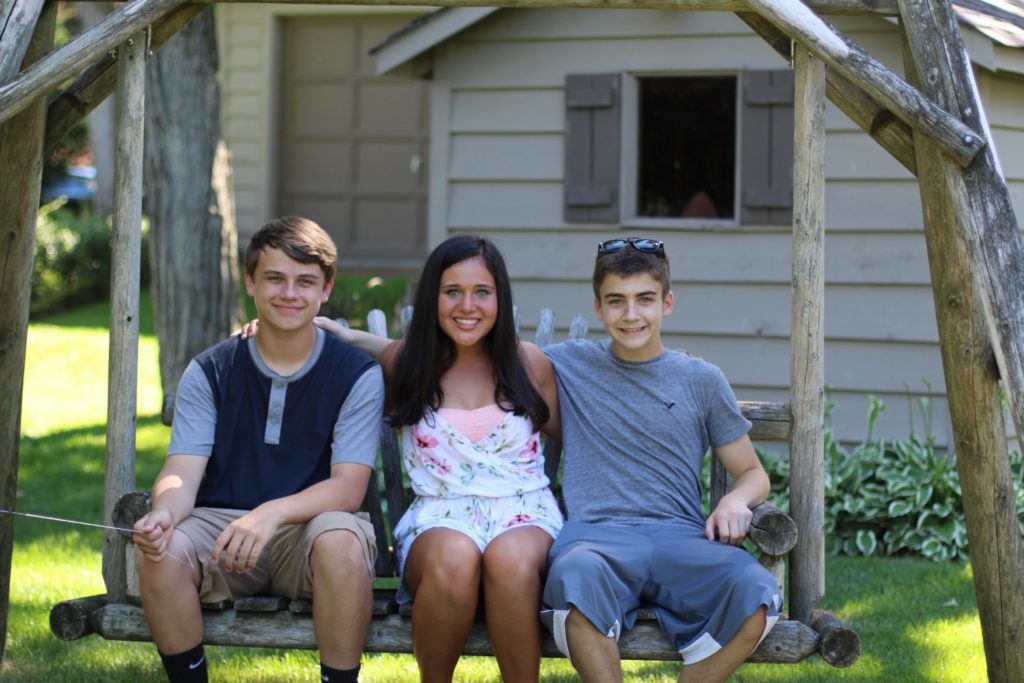 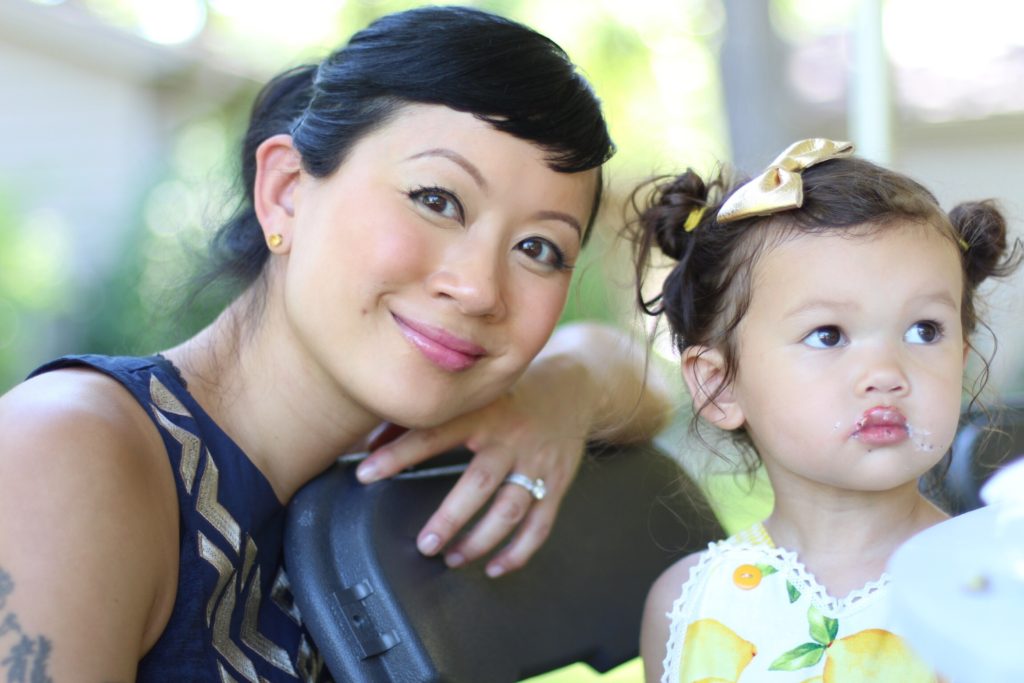 [love this babe so much!] 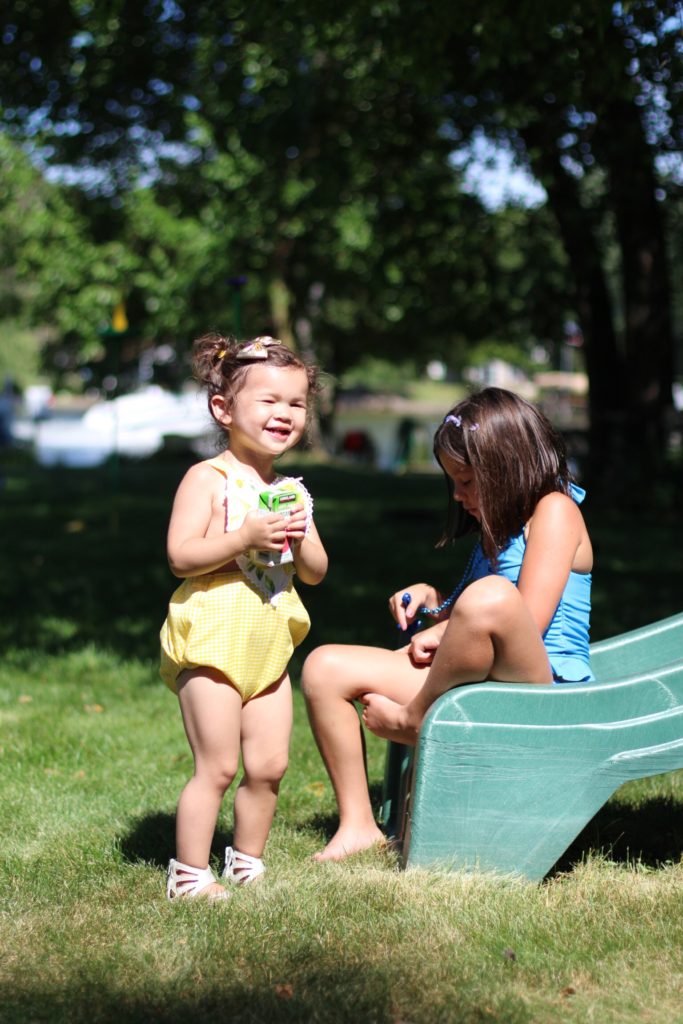 [having fun with anabelle]